architecture74 environment16 family80 riverfront33
One year after it was completed, and just a week after it was awarded a prize by City Hall, a cultural pavilion on the...

It can’t stop winning! Join us for a look at the building that Warsaw fell in love with…

One year after it was completed, and just a week after it was awarded a prize by City Hall, a cultural pavilion on the banks of the river has again scooped top prize for its architecture, this time from Polityka magazine. 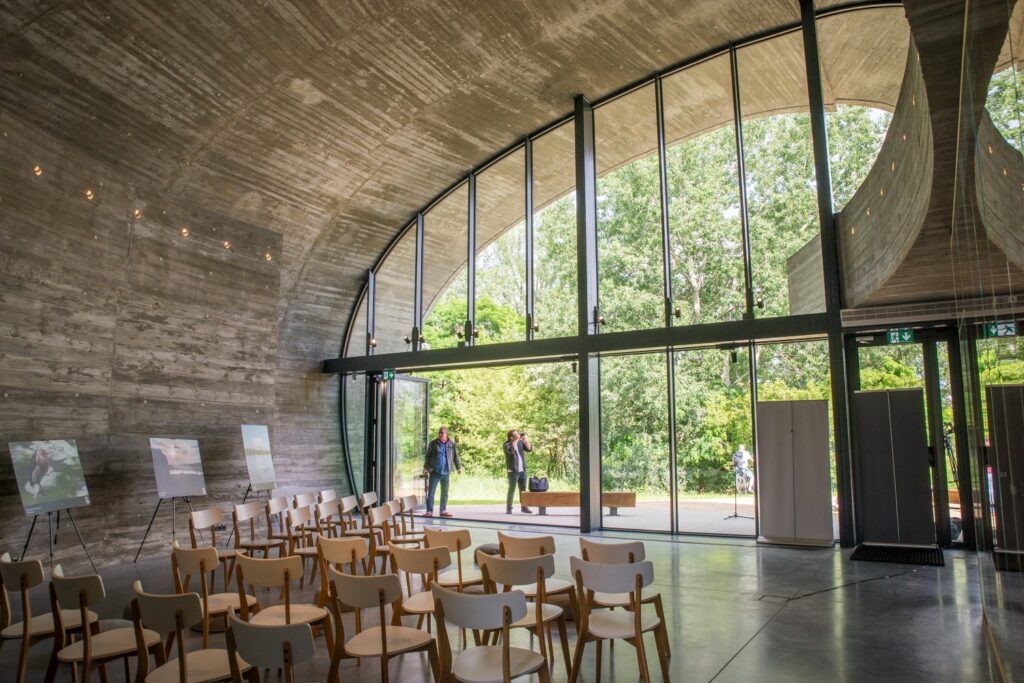 Found a stone’s throw from the Gdański Bridge, the Kamień Educational Pavilion has thrilled the public ever since it was officially unveiled last July. Surrounded by nature of the rawest form, and inspired by the rocky boulders so prevalent on this side of the river, the structure was created by the acclaimed architectural studio eM4 Pracownia Architektury Brataniec. 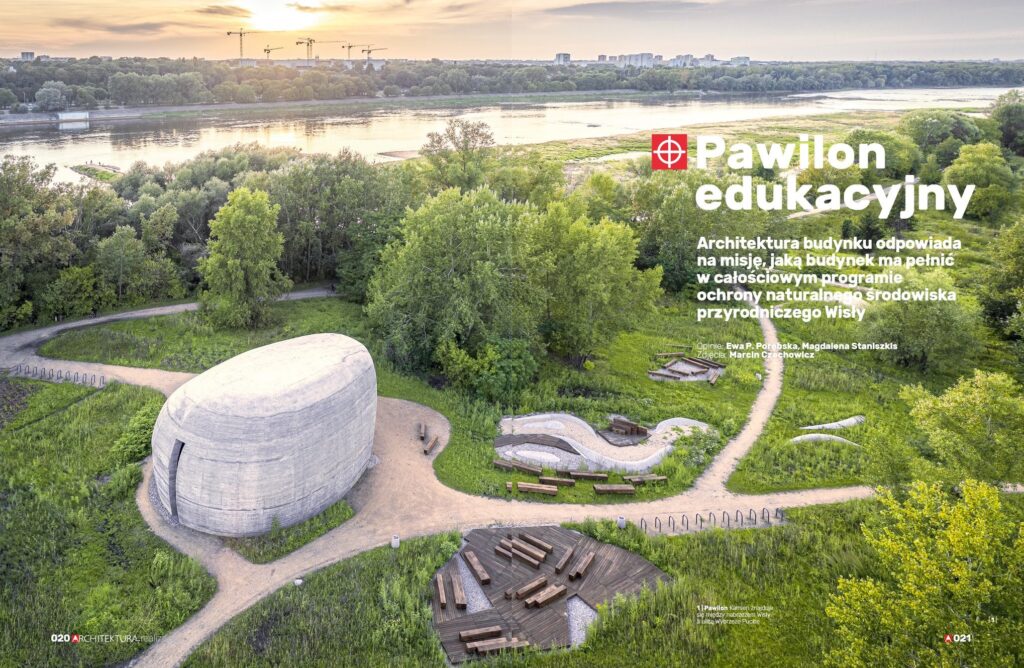 Stunning in its simplicity, and costing a modest PLN 5 million, the pavilion has proved a hand’s down hit for not just its striking aesthetics, but also in the way it has reconciled architecture with the environment and culture with nature.

Touting two levels and a glazed north-western façade, features of the object include surrounding educational paths, multi-functional meeting spaces, a mezzanine reserved for exhibitions, and even binoculars and magnifying glasses to aid any nature lessons. 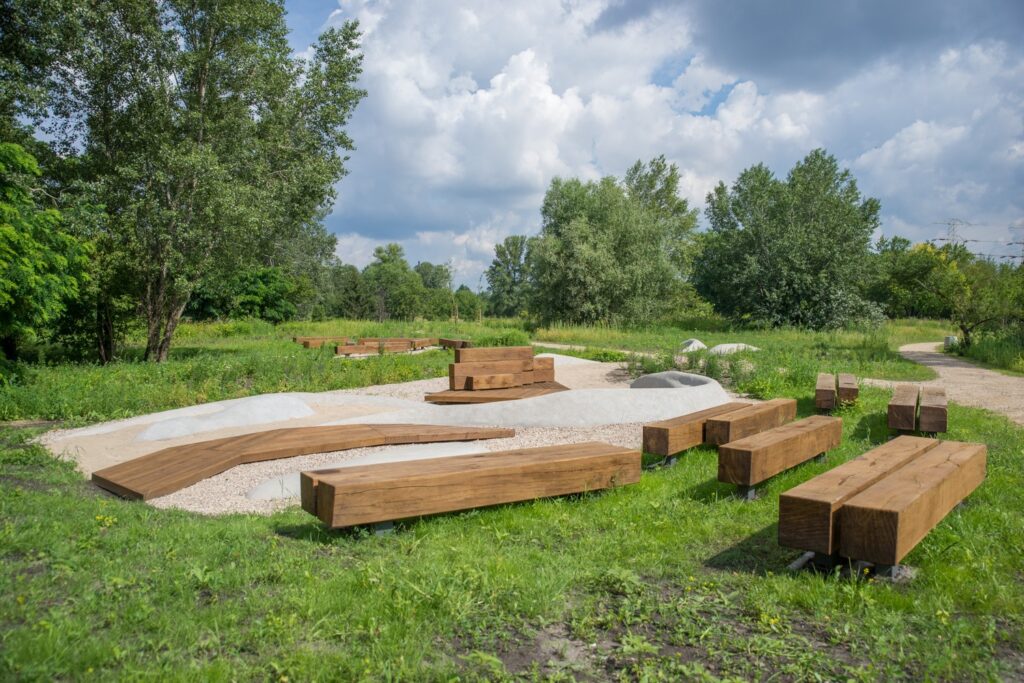 According to Renata Kuryłowicz, director of the Management Board of Zarządu Zieleni m.st. Warszawy, this has all been part of a wider plan to engage with the people of Warsaw.

“We want this space to always be available and open to grassroots initiatives,” she says. “Along the Vistula, and in the river itself, we have hundreds of species of animals and plants that are part of this city’s treasure. Nature lessons don’t have to be all about boring theory – here, even the youngest will feel like little explorers.” 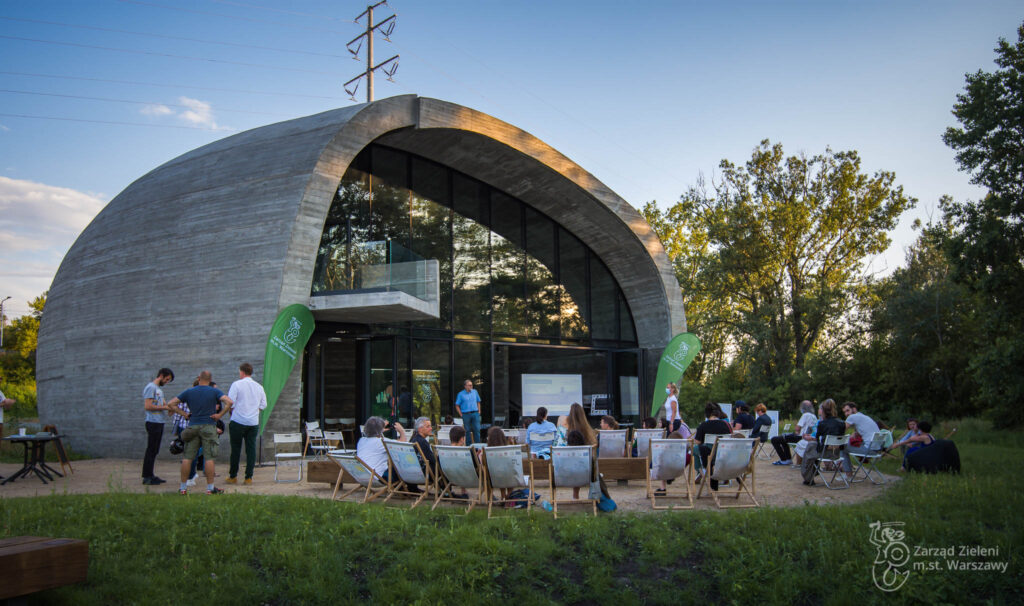 Lauded ever since its launch, the end of May saw it bag the prize for Best Public Design in City Hall’s annual architectural prize, whilst Tuesday evening saw it claim the top spot at the 10th edition of Polityka’s architectural Grand Prix. 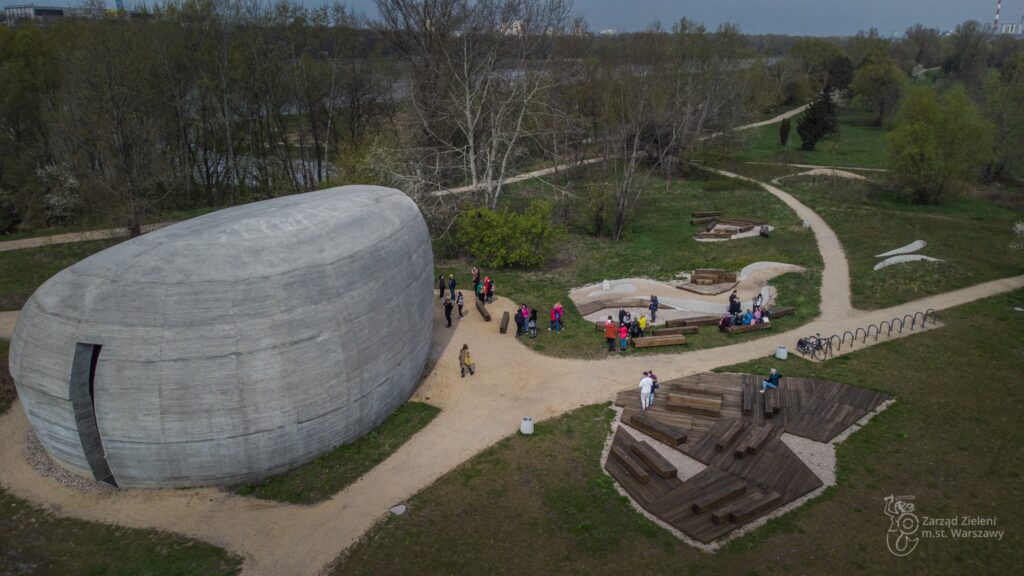 In justifying their decision, jurors cited how the object’s value for money as well as it’s role in restoring the relationship between the city and the riverside.