A stunning mural depicting the late songstress Kora has been completed in Bielany one week ahead of what would have been the singer’s 70th birthday. 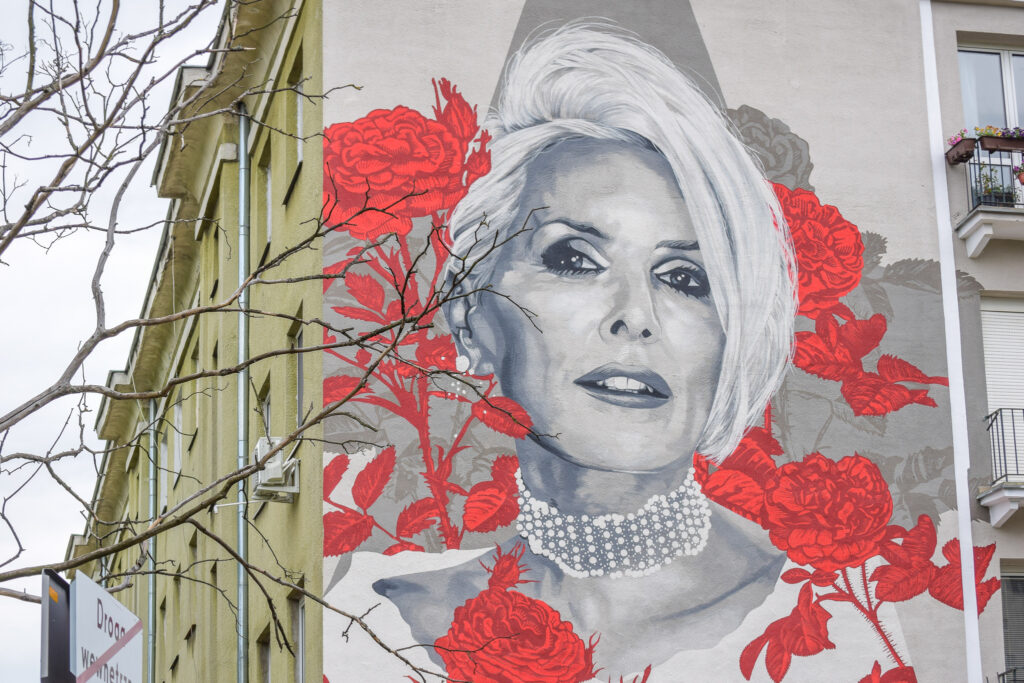 Set to be joined by 320 rose bushes that will be planted underneath, the mural will be symbolically unveiled on June 8th. 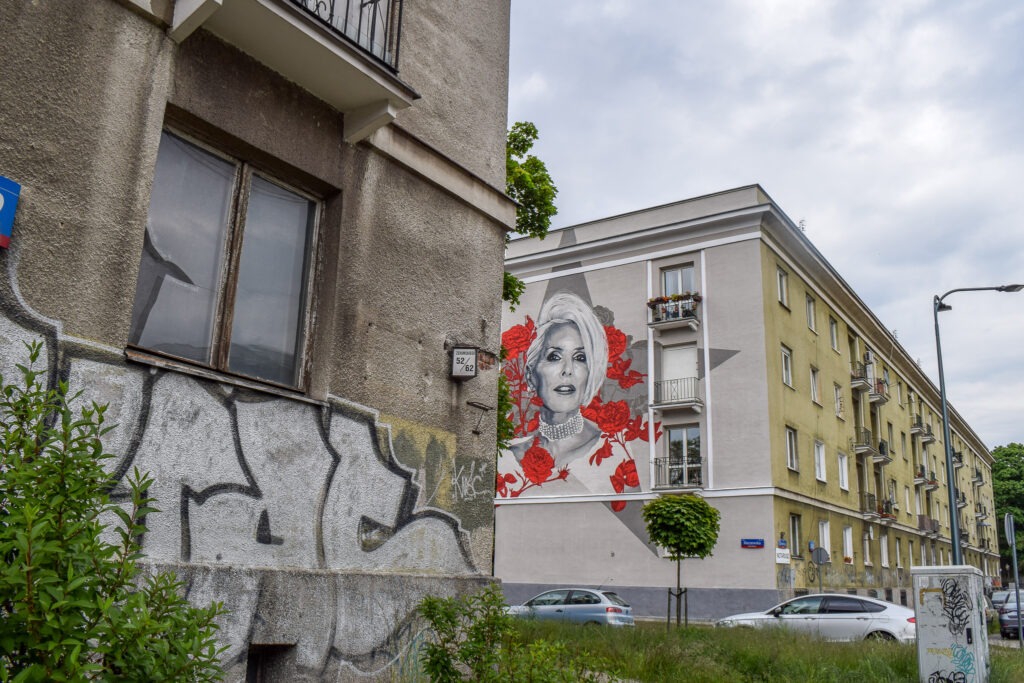 Born Olga Sipowicz, Kora was catapulted to fame in the late 70s and for the next few decades dominated Poland’s music scene. 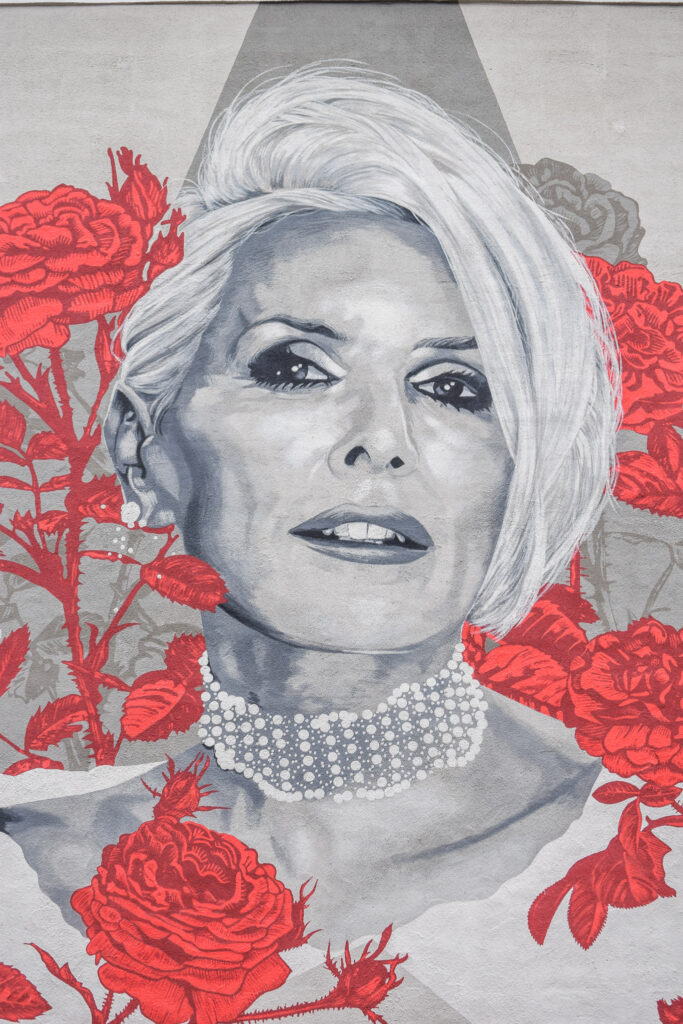 A best-selling rock artist and media personality, she lost her battle against ovarian cancer in 2018 but inspired a new generation of followers with her dignified battle against illness as well as her enlightened views. 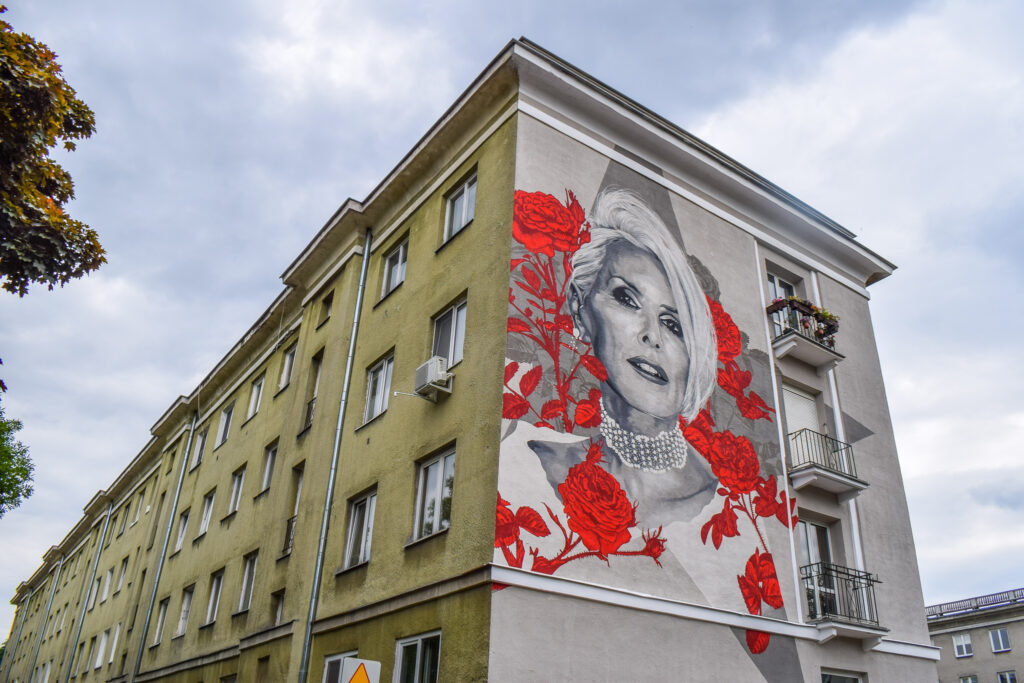 However, this is not the first mural to be dedicated to the singer. 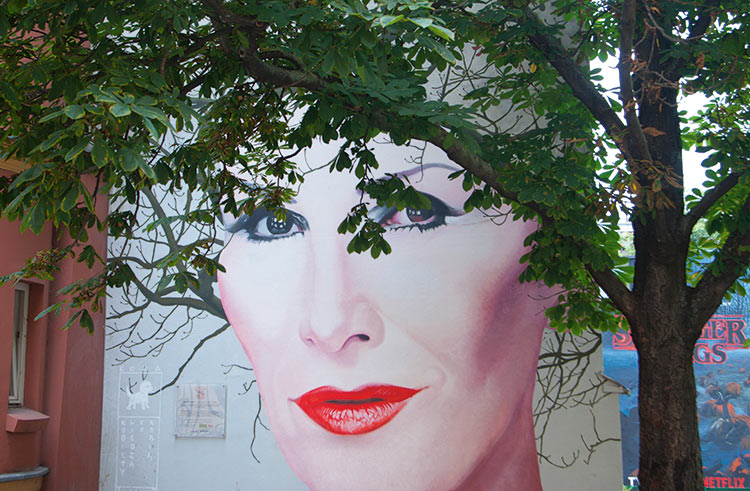 In 2019 another was unveiled behind the Branicki Palace on Nowy Świat 18/20, and has since becoming one of Warsaw’s most Instagrammed attractions. 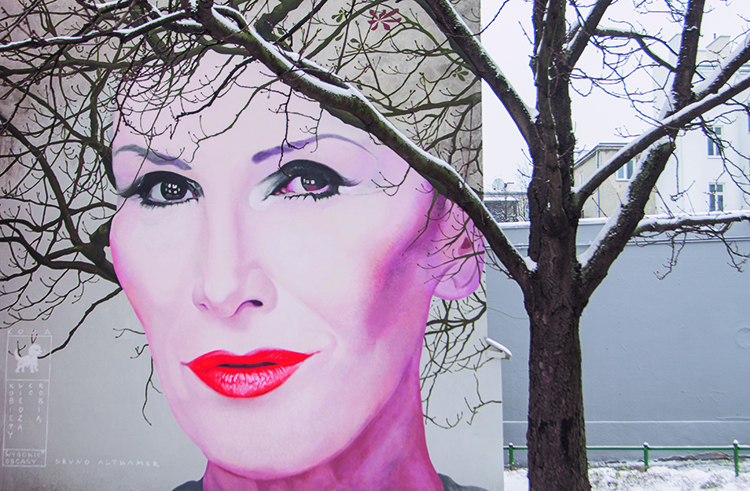 Positioned behind a tree, the spot was purposefully chosen so that it would appear Kora would both grow and lose hair with the coming of each season.