Night of the Living Dead

A history of invasion and occupation has left Warsaw with a brutal, bloody legacy that makes the city you walk one of the world’s largest graveyards. With Halloween looming, we’ve used the opportunity take a deeper look at the bloodcurdling buildings where the unexplained happens… 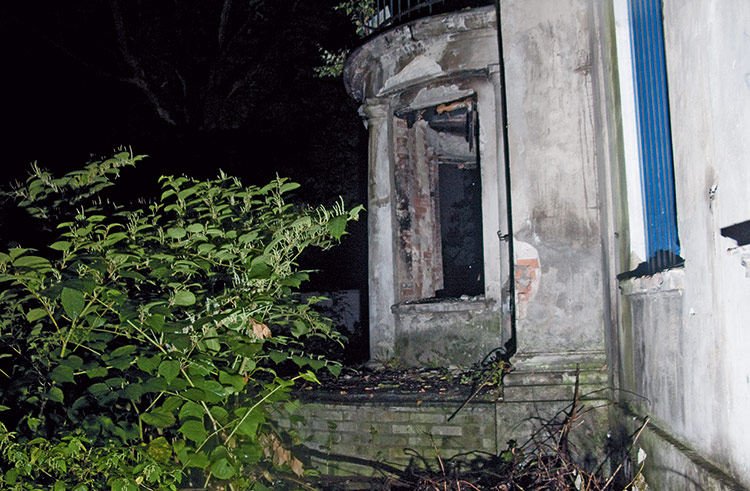 (above) Built in 1927 for Arpad Chowańczak, a ‘furrier to the stars’, the mansion at Morskie Oko 5 became a center point for subversive activities during the war. The area turned into a battle field in ’44, and it was in a lull in combat that a girl called Hanka strayed from the building to gather flowers for her lover. Picked off by a sniper’s bullet, her ghostly form is now said to appear on the balcony pining for her insurgent sweetheart. Now in its final stages of restoration, it’s a story worth considering before putting in a bid for the luxury apartments that will soon occupy this once derelict villa.

ul. Niecała / ul. B. Prusa (Konstancin)
Used in the post-war years by the NKVD, its alleged Soviet goons tortured locals in the basement before murdering them. This former police station is now visited by an executioner trapped between this world and the next, with experts speculating he wants to reveal the burial spots of his victims.

ul. Nowogrodzka 14
This one sounds like something out of Poirot: a glamorous actress with an obsession with death and a fondness for opium is shot through the heart by her toy boy lover. Haunting Nowogrodzka since her death in 1890, the specter of Maria Wisnowska is said to favor cheerful morning pranks rather than anything horrific. 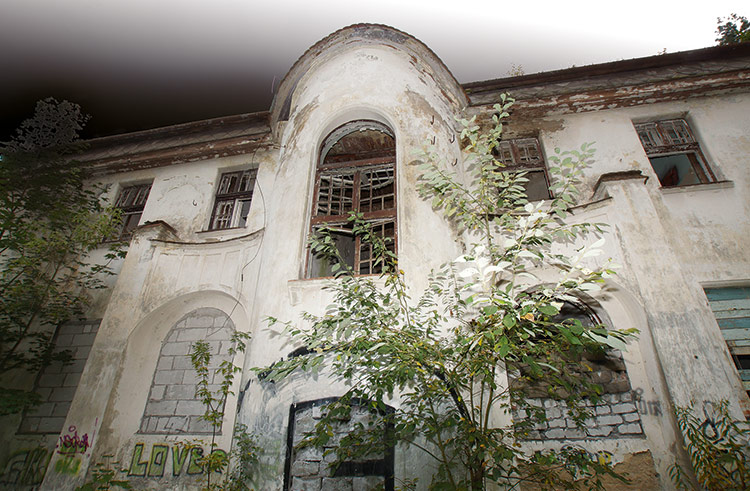 Otwock Sanatorium (above)
Find the empty shell of an asylum complex in the dense forests around Otwock: the story involves pre-war electro-shock therapy, the mass murder of Jews during the war, Aryan-looking Polish kids being Germanized, and a nun that hung herself – all factors that make exploring this sprawling sanatorium seriously unsettling. 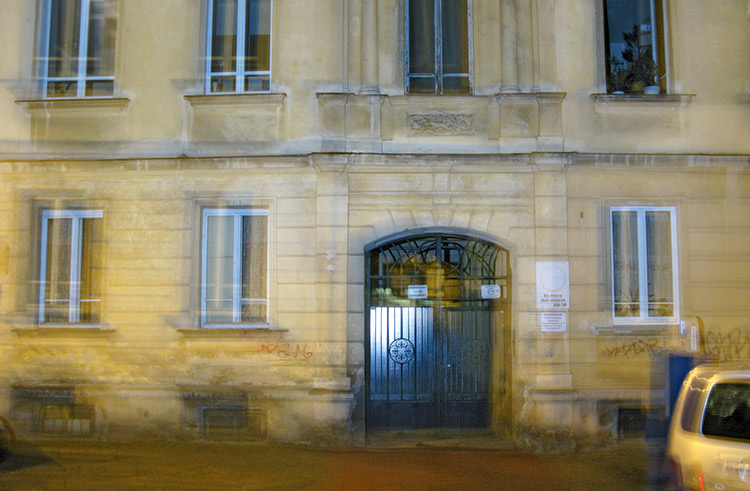 ul. Wilcza 2/4 (above)
Flowers wither, floors bleed and unseen women cackle: just a regular day on the first floor of Wilcza 2/4. Haunted by a banker who was murdered in 1915, other occurrences have included sightings of a baleful German officer wandering about.