Backed by an estimated 20,000 traveling fans, Poland’s Eagles land in Russia as everyone’s favorite outsider for World Cup glory. No pressure then, lads…

The Megastar
You know this one already, don’t you? Forward Robert Lewandowski notched 16 goals during the qualifiers, bringing his all-time tally to 52 – a national record. Regarded as one of the best in the business, he enters the tournament having hit the net a staggering 41 times last season for his club, Bayern Munich. If his red hot streak continues, anything could happen. 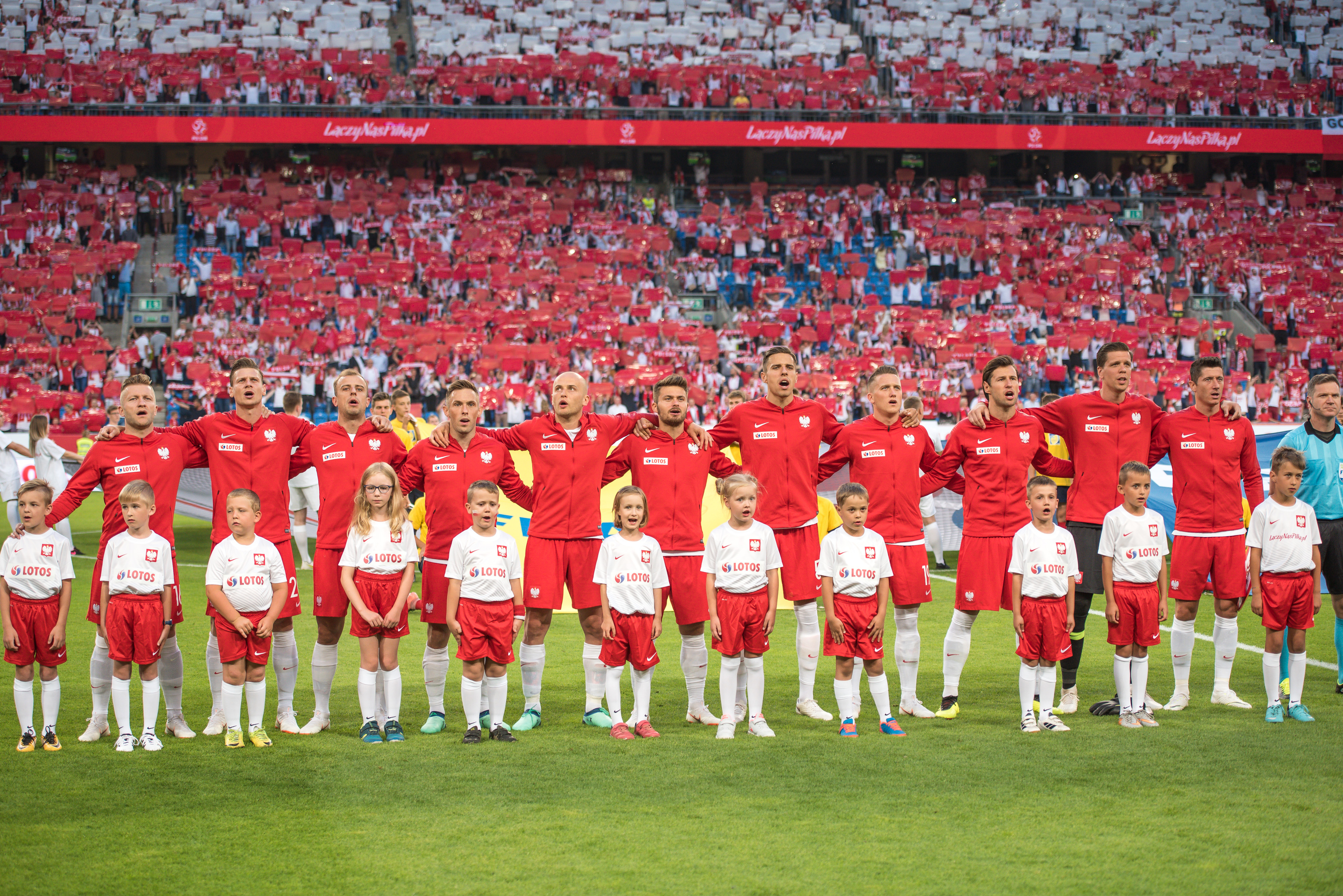 The Squad
Far more than a one-team team, bookmakers and pundits have singled Poland out as being the dark horse of the tournament. Despite a leaky defense and patchy performances in the friendlies leading up to the World Cup, this appears to be a balanced and fluid side with a healthy blend of youth and experience. Of the older heads, center back Kamil Glik provides stability to the back line, while veteran right back Łukasz Piszczek adds an extra dimension to Poland’s playing style with his galloping forays up the field.

Rising Stars
Two players in particular merit attention. Karol Linetty’s performances for Sampdoria have earned him favorable comparisons to Andres Iniesta, while Piotr Zieliński has continued to turn heads with a string of scintillating outings, not least in March’s friendly against South Korea. Zieliński spared Polish blushes with a stunning injury time winner, and has since been linked with a possible summer move to the EPL’s quintessential comedy club, Arsenal. Don’t do it, Piotr! 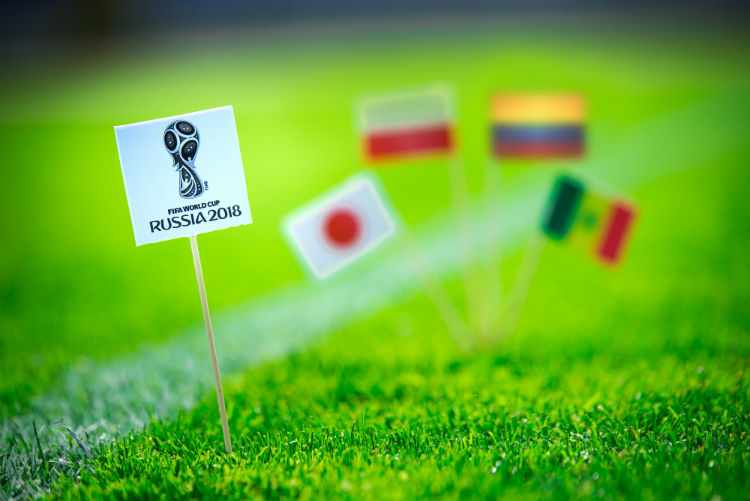 Up Ahead
Poland look favorites to advance from Group H having been drawn against Senegal (June 19), Colombia (June 24) and Japan (June 28). Nonetheless, all three opponents present potential banana skins should Poland leave their A-game in the dressing room. If they qualify from their group, it’s likely they’ll face England or Belgium in the knock-out stages, and then either zee Germans or Brazil in the quarters. With that in mind, most bookies are pricing Poland at a respectable 40-1 to bring the trophy home. At 34-1, golden geezer Lewandowski could be a canny bet for the Golden Boot.