city news101 football16 live sports6 muranow63 news102 sport33
The topsy-turvy world of Polonia Warszawa football club has taken a turn for the better after a winning design for their stadium’s redevelopment was...

The topsy-turvy world of Polonia Warszawa football club has taken a turn for the better after a winning design for their stadium’s redevelopment was announced earlier in the week. The result of a seven-month process, a 13-person jury chose a design submitted by JSK Architekci ahead of 16 other proposals. 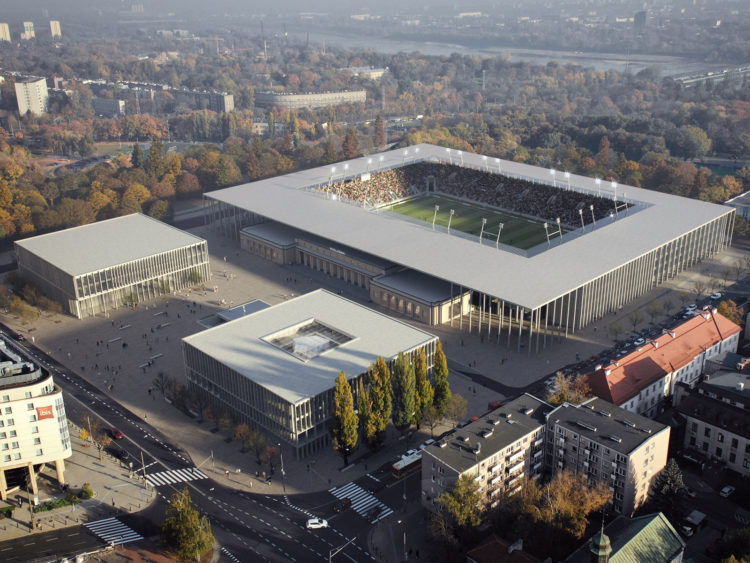 Speaking of their decision, the panel hailed JSK’s concept for its “simplicity, completeness and consistency.” Opening up Polonia’s stadium from all sides, the design seeks to respect the arena’s pre-war historical elements whilst also subtly referring to the Muranów district’s distinct post-war architecture through its use of classical axiality. 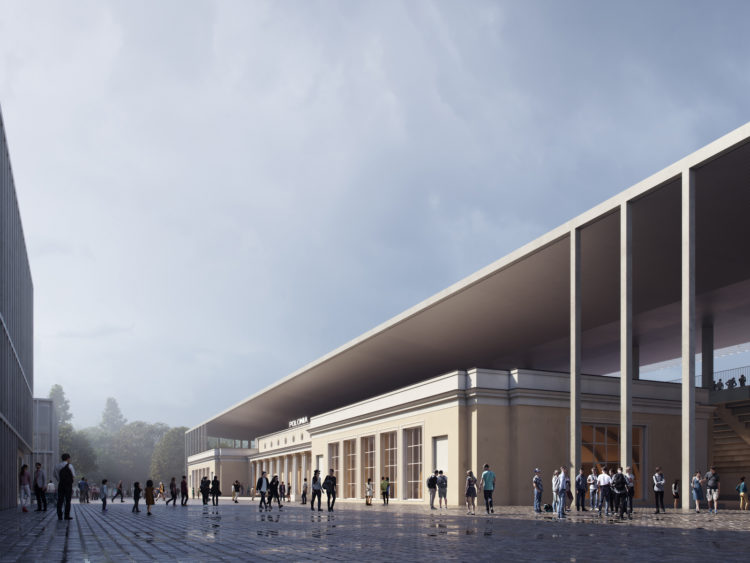 Previously credited with the creation of the National Stadium, as well as the remodeling of Legia Warszawa’s football ground, JSK’s vision includes a 15,500-capacity arena, a 1,000-capacity sports hall, a municipal square, underground parking, club offices as well as extensive sports facilities specifically targeted at the younger generation and local community. 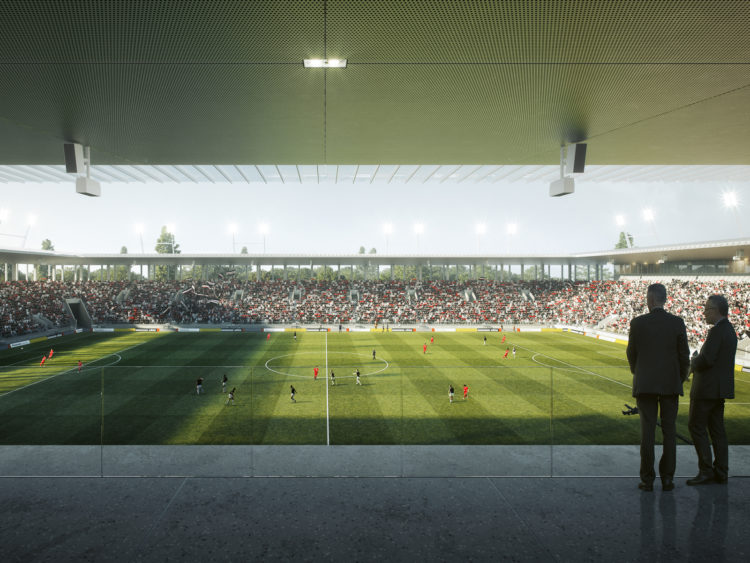 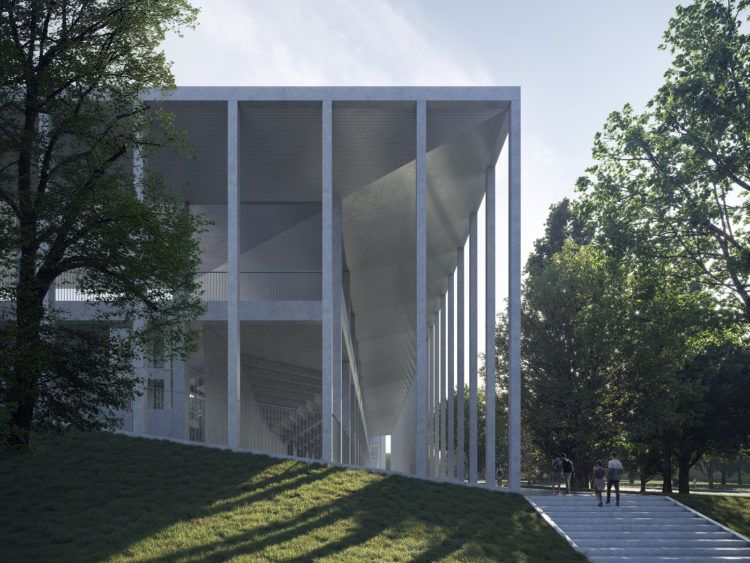 In a city still lacking top class sporting infrastructure, the news has been welcomed by all sectors, with dissenting voices limited to those of resentful Legia fans. For fans of Polonia Warszawa, however, the news has come as a timely boost after a challenging few seasons. 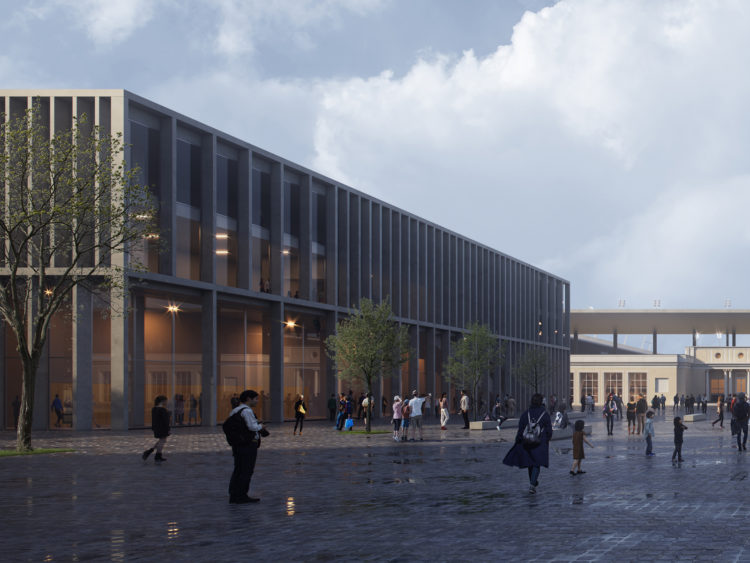 Two-time winners of both the league and the cup, one of the Poland’s most historic clubs has struggled in recent times after financial mismanagement took them to the brink. Currently lying in seventh place in the fourth-tier, the announcement offers a ray of hope to the club’s long-suffering fan base. 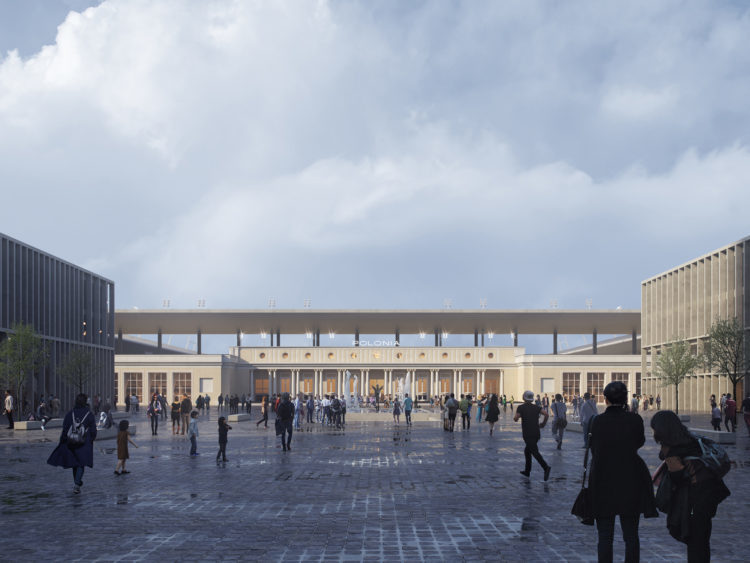