culture80 history71 photography20
Born in 1954 in a Nissen hut inside a Polish Resettlement Camp, Czesław Siegieda’s early upbringing in Britain was by no means unusual. Thrust...

Offering a remarkable insight into Britain’s Polish community in the late 70s, a new book captures the spirit of the era in magnificent, haunting detail.

Born in 1954 in a Nissen hut inside a Polish Resettlement Camp, Czesław Siegieda’s early upbringing in Britain was by no means unusual. Thrust into an alien world, his parents, Mieczysław, who had seen combat at Monte Cassino, and Helena, a survivor of Stalin’s Siberian camps, eventually moved to a small terraced house in Loughborough where they found blue-collar work in a foundry and factory. 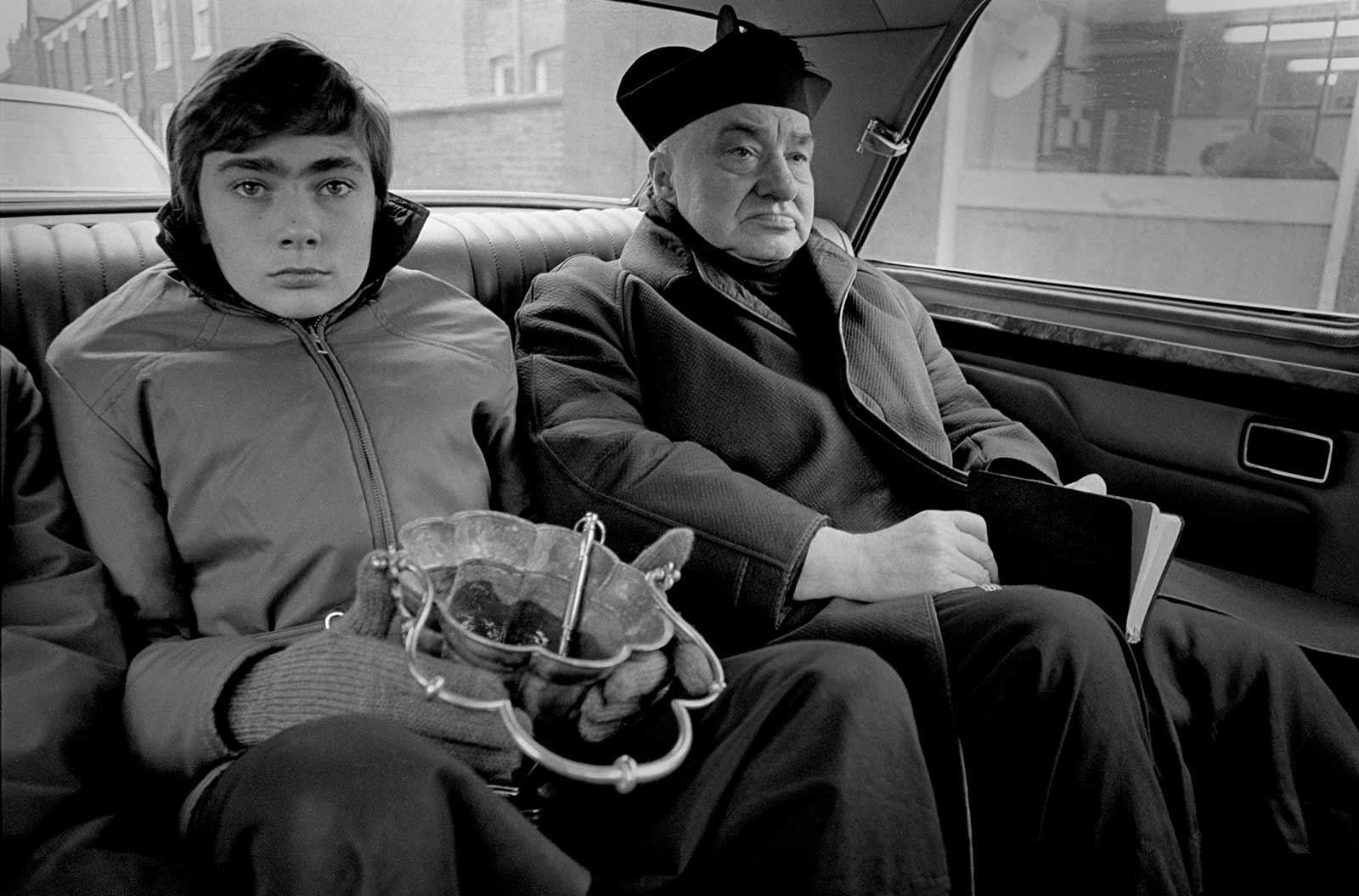 The world, however, was turned on its head when Mieczysław was killed in a motorcycle accident just weeks before his son’s tenth birthday. Taking on responsibilities that belied his years, Czesław found himself assuming the role of ‘man of the house’, acting as the family’s translator whilst his mother struggled through the funeral arrangements.

It was to prove a defining moment in more ways than one. Recognizing the fragility of life and the world around him, Siegieda threw himself into photography, a passion that was allowed to bloom yet further when he enrolled as a student of Nottingham’s Trent Polytechnic School of Creative Photography. 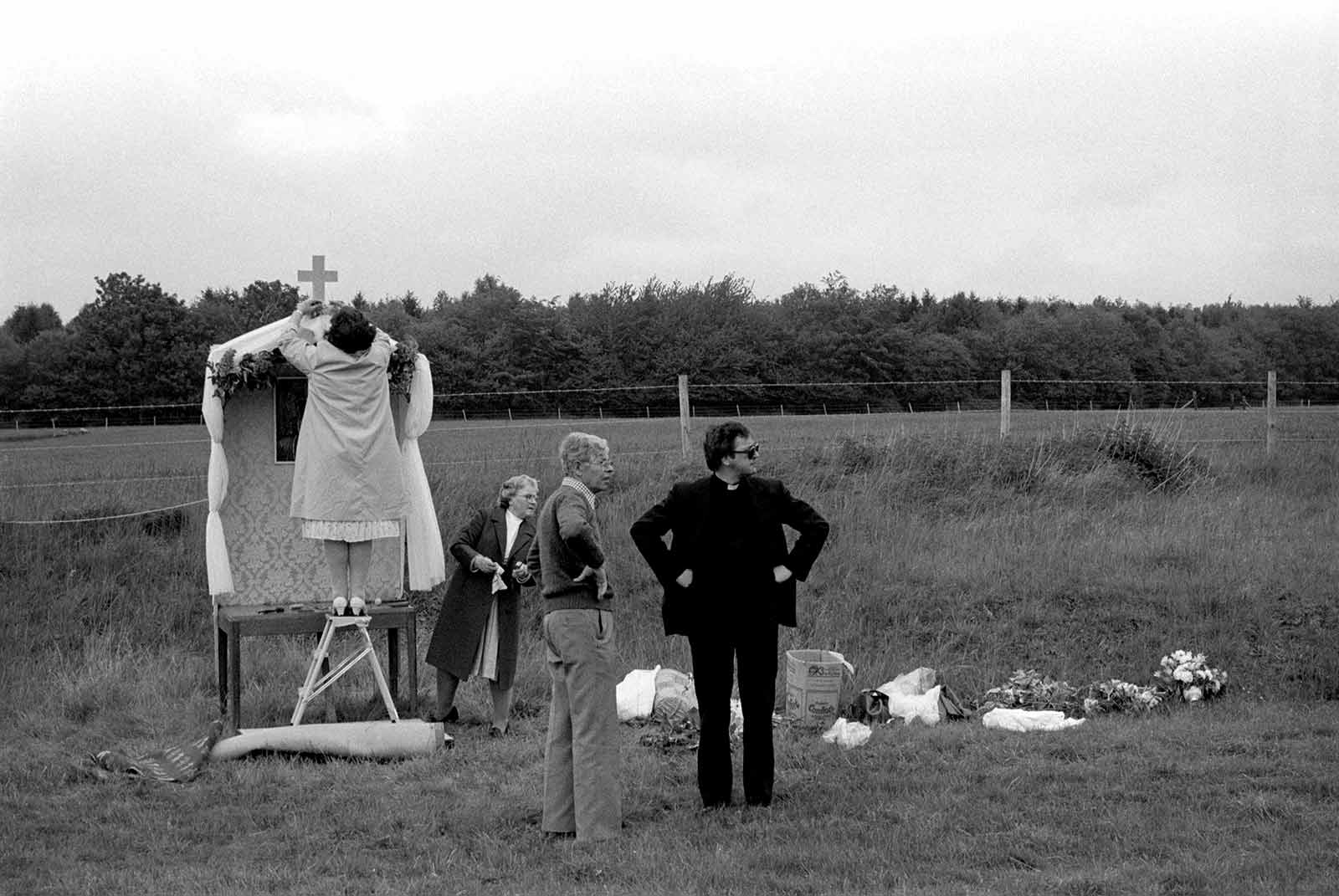 Moved to record the traditions of Britain’s Polish population, Siegieda set about surreptitiously shooting what he saw around him, the results of which can now be found in a newly-released book titled Polska Britannica.

“What [his pictures] show us,” writes historian Jane Rogoyska, “is a close-knit community with a distinct set of customs and rituals. Whilst many of Siegieda’s images display a sharp eye for the absurd and all are marked by a visible affection for his subjects, his photographs of his close family are notable for their intimacy.” 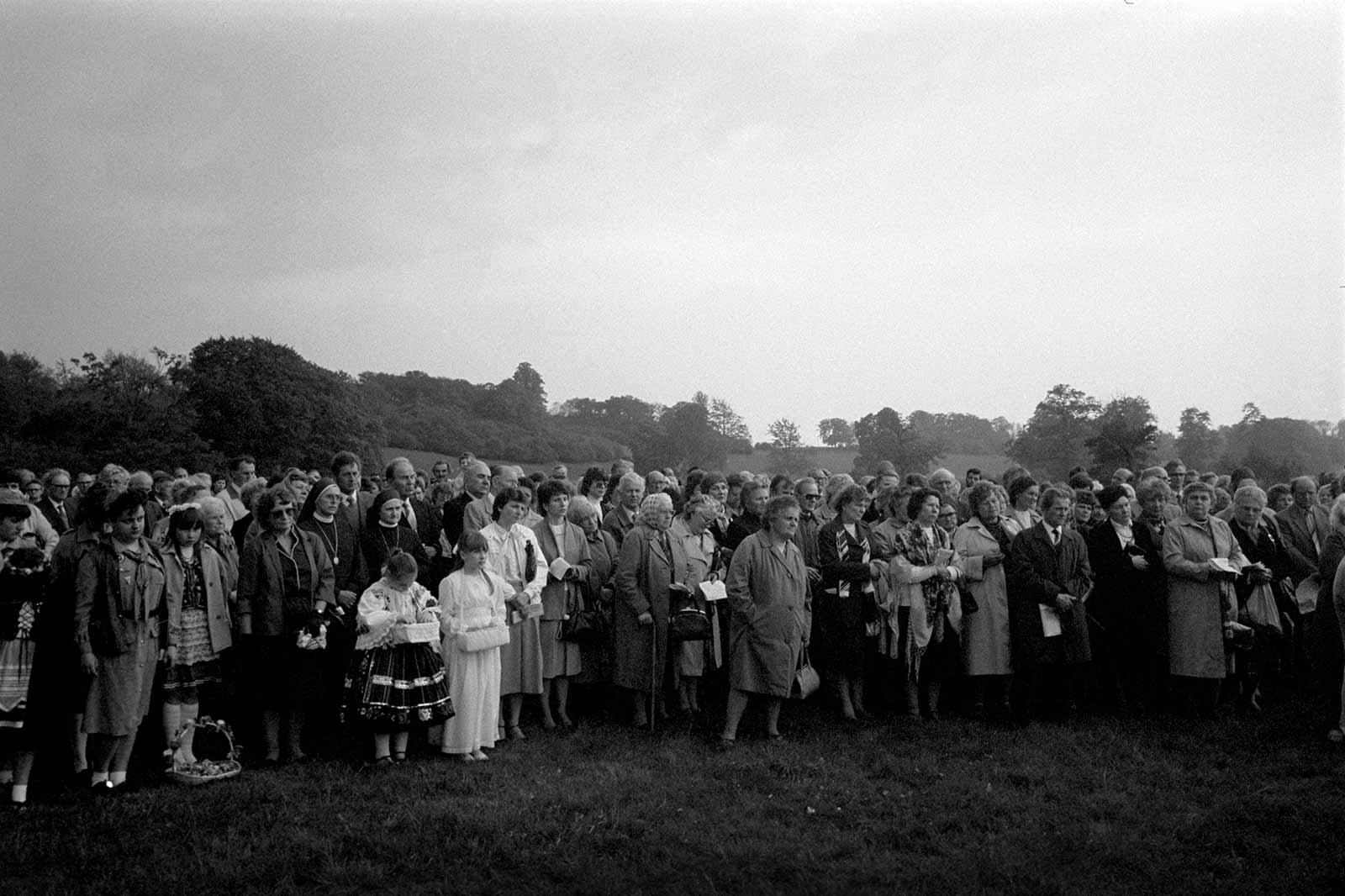 “The great charm of these images, however, resides not in their foreignness but their familiarity. The Catholic rites and Polish customs may not always be familiar, but the humorous observations of bored teenagers, shy children, officious old men and gossiping old women are universal.”

Principally taken between 1974 and 1981, Siegieda’s images offer an unparalleled glimpse into another era. Kept hidden for almost forty years, this intimate, affectionate and often poignant portrait of a community ripped from its roots offers a stunning insight into a period lost to time.

For more on both Siegieda and his book, Polska Britannica, click HERE