Tucked between the Wisła and the city center, Powiśle’s resurgence was seemingly rubber stamped earlier in February when the district found itself listed sixth in The Guardian’s Top Ten rundown of “Europe’s Coolest Neighborhoods”. 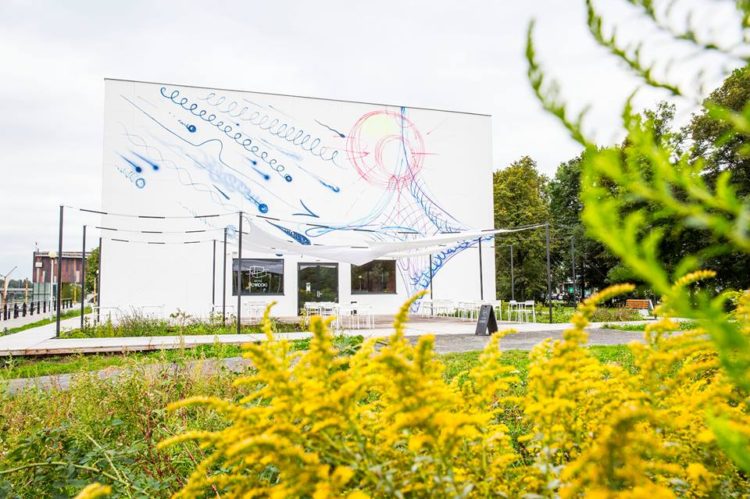 Praised for its carnival-like summer scene, the riverfront boulevards were highlighted as one of its principal attractions, with further points of interest including the area’s rooftop library gardens and the adjacent Copernicus Science Centre. Further hat tips were afforded to the Veg Deli vegan restaurant, cult clothing store Femi Stories, Moma Studio, and Kuba Wojewódzki’s upmarket hangout Niewinni Czarodzieje 2.0.

Once a no-man’s land of tumbling tenements and deserted factories, what had traditionally been a bastion of the working class has enjoyed a remarkable turnaround in fortunes in recent times with ongoing gentrification enriching the district with swanky apartment complexes and fashionable bistros. 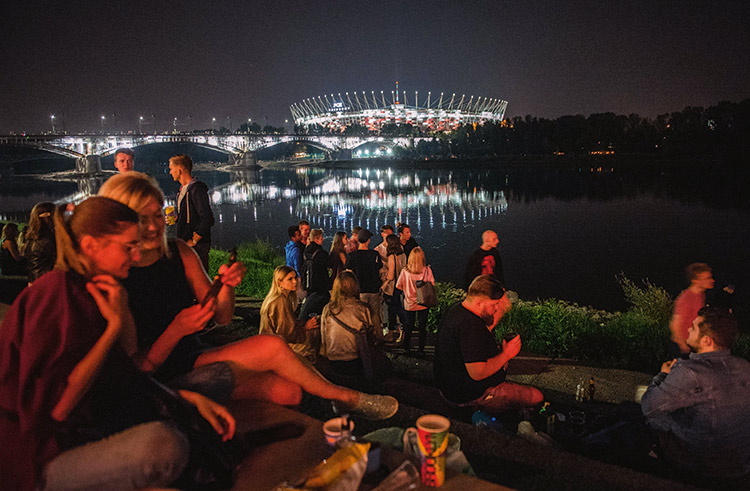 Despite that, the area has maintained a strong sense of identity with its blue collar roots finding themselves organically intertwined with the creative leanings of the neighborhood’s new habitants. Of the other area’s namechecked by The Guardian, Gothenburg’s Järntorget / Långgatorna was top of the pile, followed by the University Quarter in Brussels and El Cabanyal in Valencia. Other notable entrants included Berlin’s Neukölln and Prague’s Holešovice.