architecture80 city center1007 city news103 skyscraper15
German-born, Jahn forged his reputation in the States with projects such as Philadelphia’s One Liberty Place. Dubbed Flash Gordon following the realization of the...

Best-known locally for creating the Cosmopolitan tower, the architect Helmut Jahn has died at the age of 81 following a cycling accident in Chicago.

German-born, Jahn forged his reputation in the States with projects such as Philadelphia’s One Liberty Place. Dubbed Flash Gordon following the realization of the sci-fi looking Terminal 1 of O’Hare International (‘the terminal of the future’), Jahn continued to wow the world with his frequently pioneering designs. 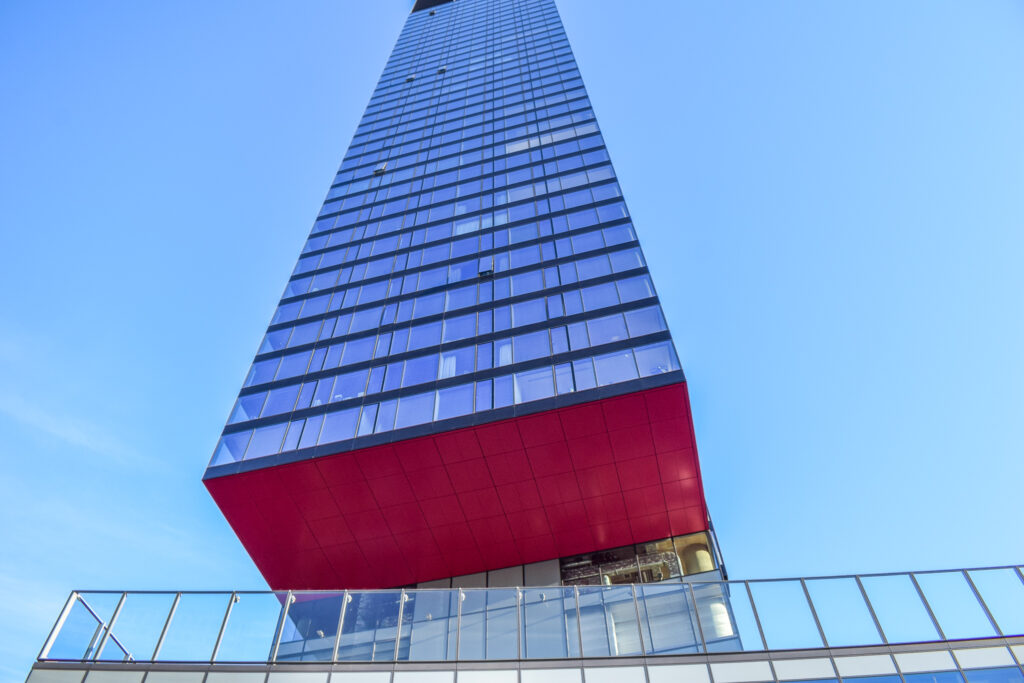 “I embrace buildings with moves,” he once explained in an interview with Archidea. “Simplicity in a suburban strop can become an icon and something easily recognized. Remember that it’s still about the bottom line. Creativity has more to do with the elimination of the inessential than with piling on extraneous elements.”

As such, his first foray in Poland – Warsaw’s Cosmopolitan – kept in line with this fundamental mantra. Edgy and exciting yet clean and classical, it helped mold the skyline for the better in an era better defined by crass, vanity projects. 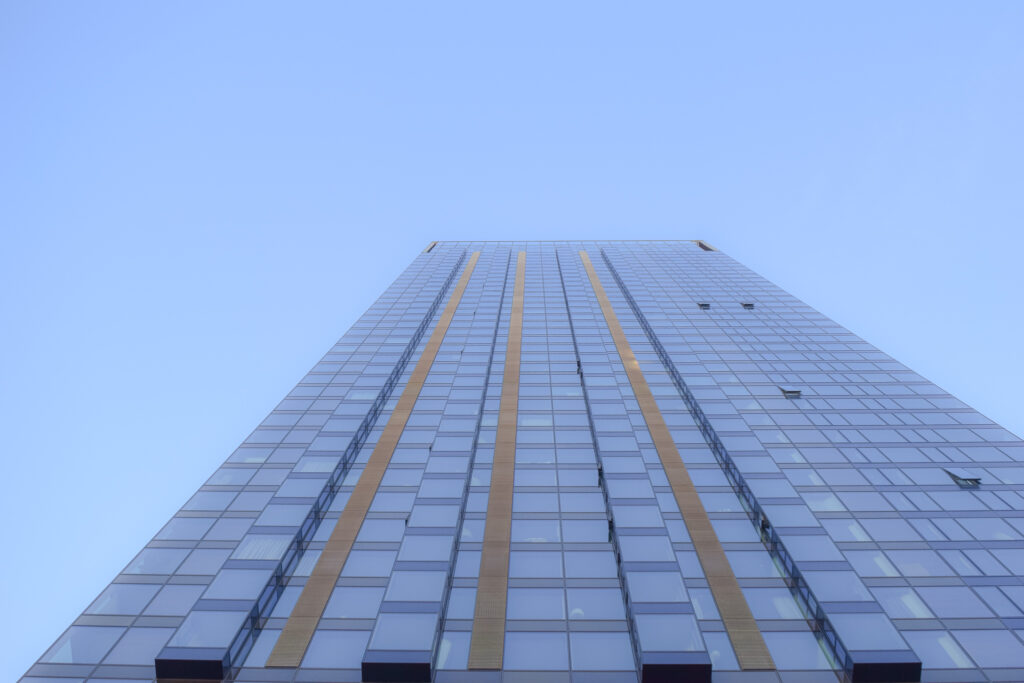 “A building is hard to judge. It takes many years to find out,” said Jahn. “It’s not as simple as asking the people in the office whether they like it. And I’m not talking about the applause from critics or outsiders. They’re entitled to have an opinion – but how can they judge how comfortable a building is? No critic is smart enough to judge how a building will perform over time.” 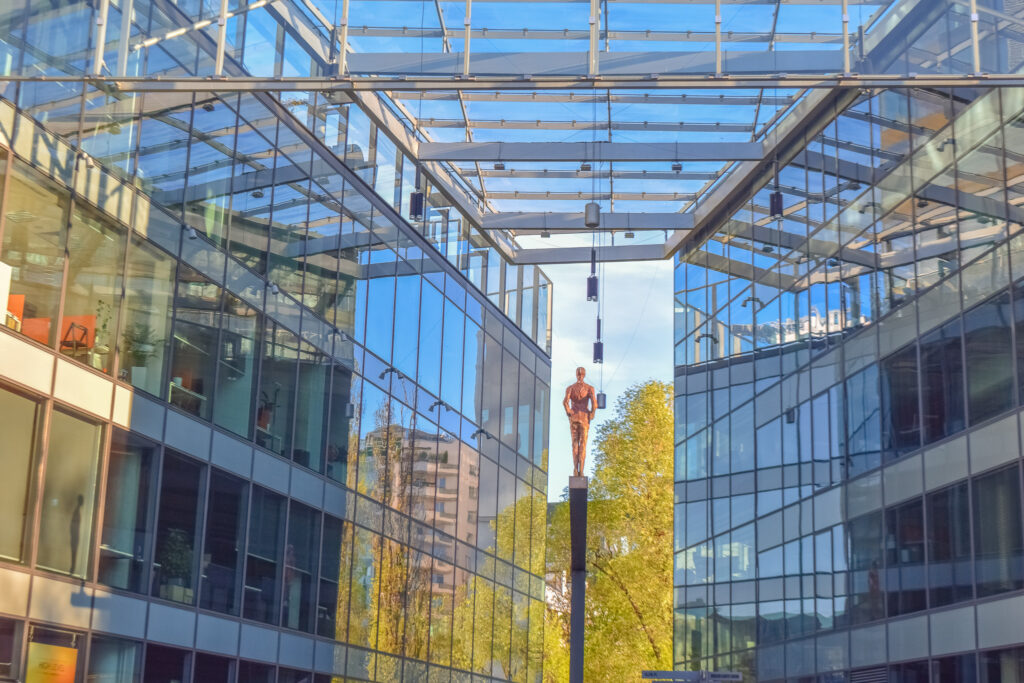 Completed in June, 2014, Cosmopolitan has consistently been cited as one of the most successful skyscrapers in recent Warsaw history, with its slender, 40-floor silhouette fitting comfortably amid its downtown neighbors to lend the center a dynamic edge. 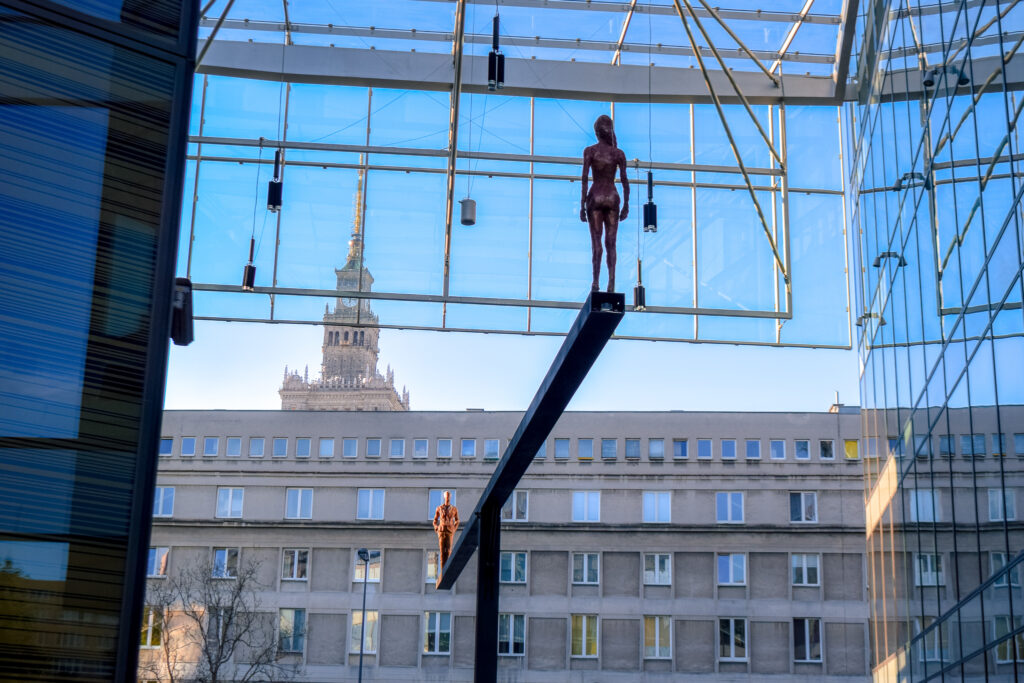 One-hundred and sixty meters tall, the residential skyscraper has become a bi-word for luxury, with its swanky form playing a crucial role in the regeneration of the area around Pl. Grzybowski.

Remembered as one of the influential architects of his time, Jahn’s passing has been mourned globally since news broke of his death. 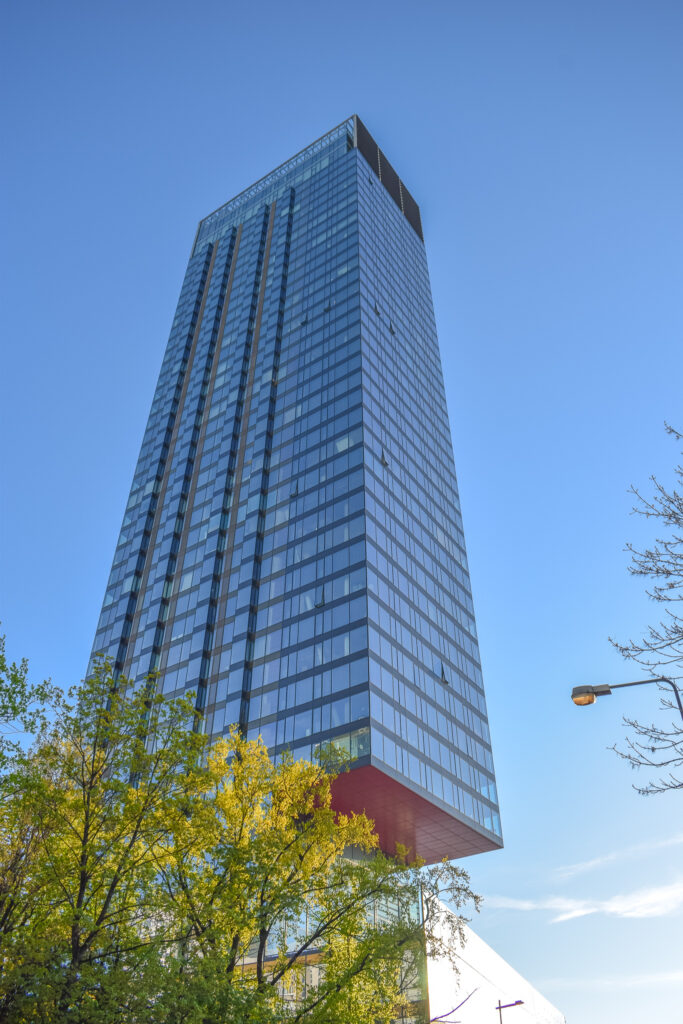 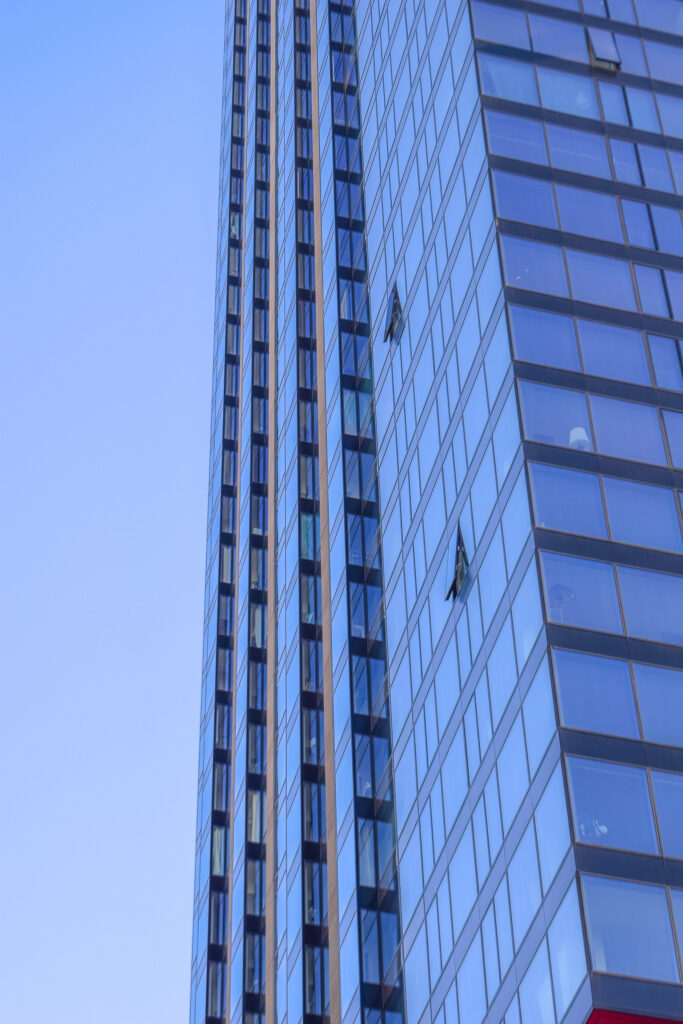 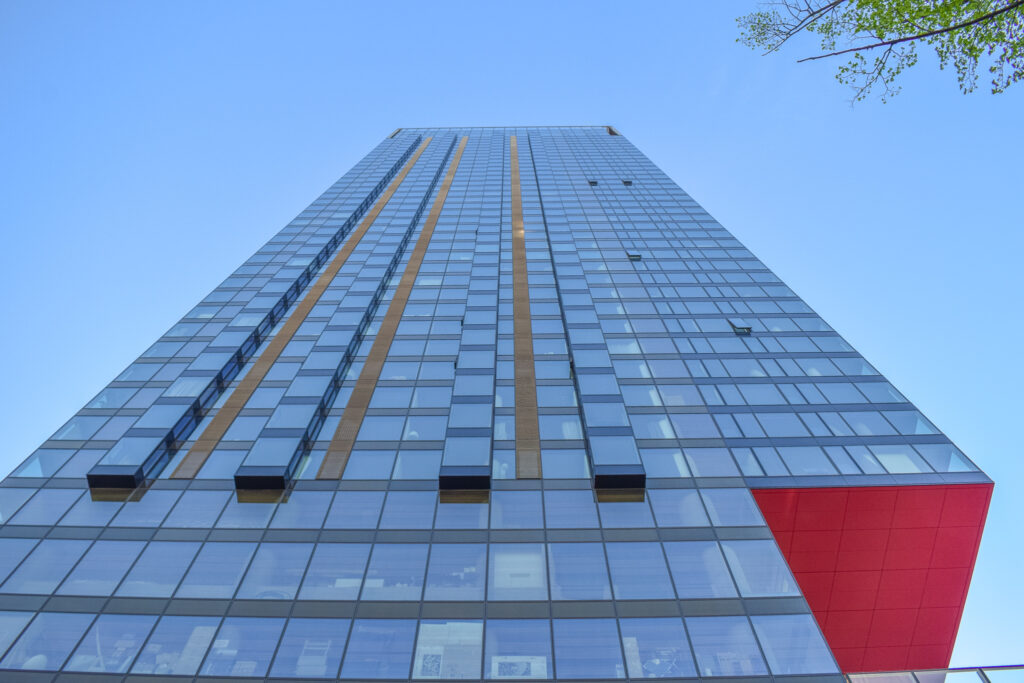