News of an epic new playground set in the grounds of Park Ujazdowski has left kids across the city buzzing with anticipation. 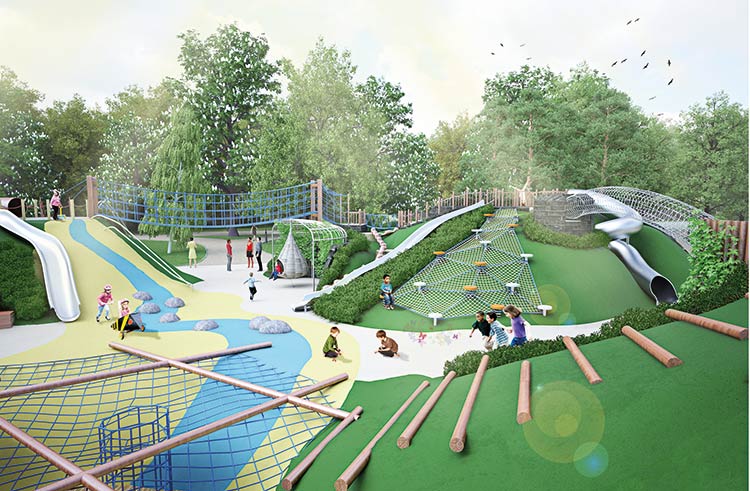 Costing zł. 3.6 million, the project will include tunnels, towers, bridges and water features and is set to be funded by ZOM – the municipal department charged with the upkeep of Warsaw’s green spaces. 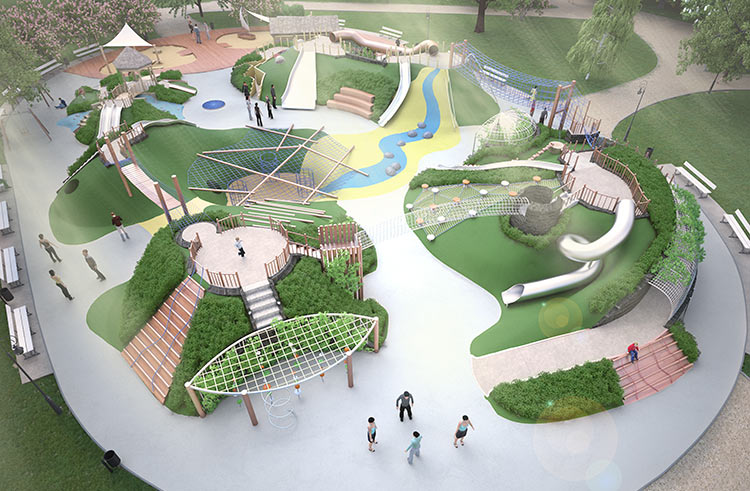 There is a catch, however: with construction set to last several months, the self-styled ‘dream playground’ won’t be launched until well after summer.