architecture80 city center1007 city news103
Announced yesterday by City Hall, a winning design has been selected that will dramatically alter the face of Chmielna. Currently noted for its shuttered...

As actions to transform Warsaw’s city center gather pace, Chmielna looks next to be in line for a timely facelift.

Announced yesterday by City Hall, a winning design has been selected that will dramatically alter the face of Chmielna.

Currently noted for its shuttered stores, graffiti squiggles and littered, barren spaces, the street has long been overlooked in the campaign to glorify the center. Now, that stands to change after plans drawn up by RS Architektura Krajobrazu were revealed. 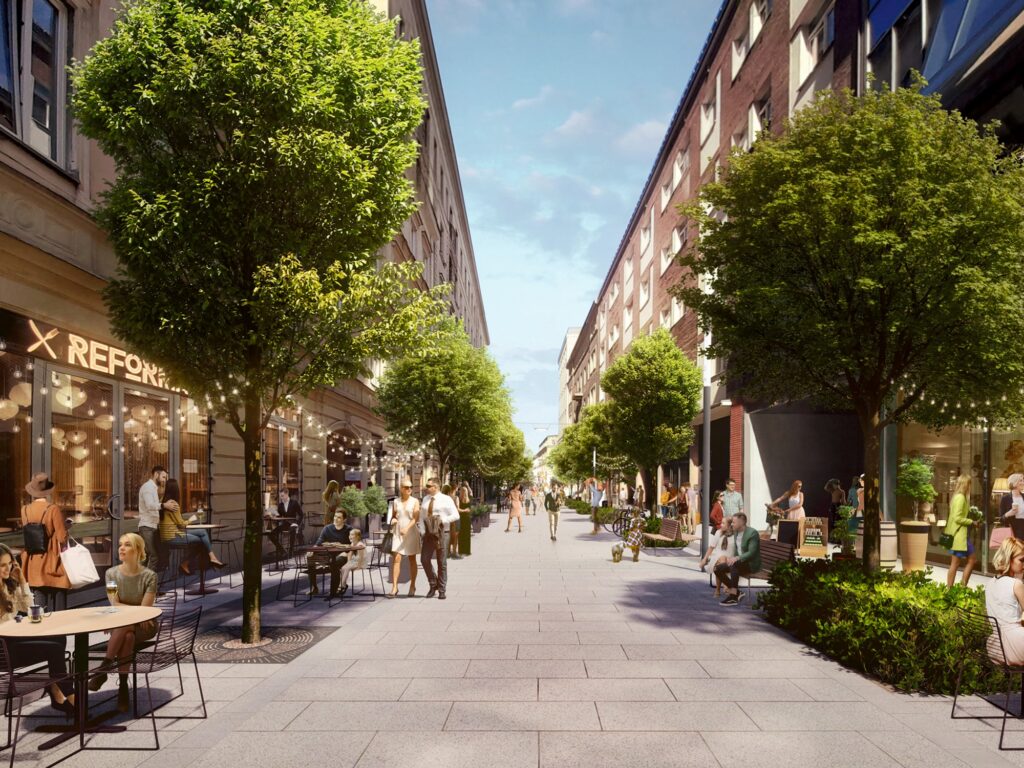 “The concrete square will disappear and instead two brand new squares and plenty of greenery will appear,” said Mayor Rafał Trzaskowski. “We want to create a friendly space in the heart of the city in which people actually want to spend time.” 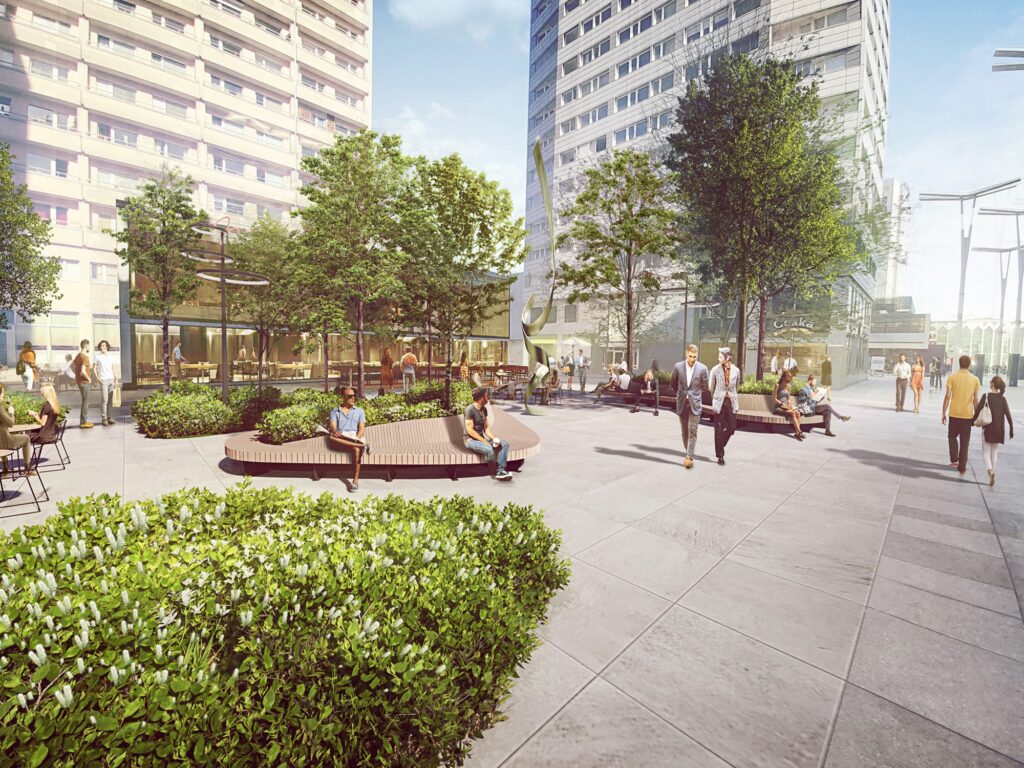 Already well-regarded for completed projects on the Wisla boulevards as well as Świętokrzyska street, RS Architektura Krajobrazu envision the creation of a green urban oasis outside the Atlantic Cinema building, an area that has traditionally been better known for its broken concrete and shouty, late-night atmosphere. 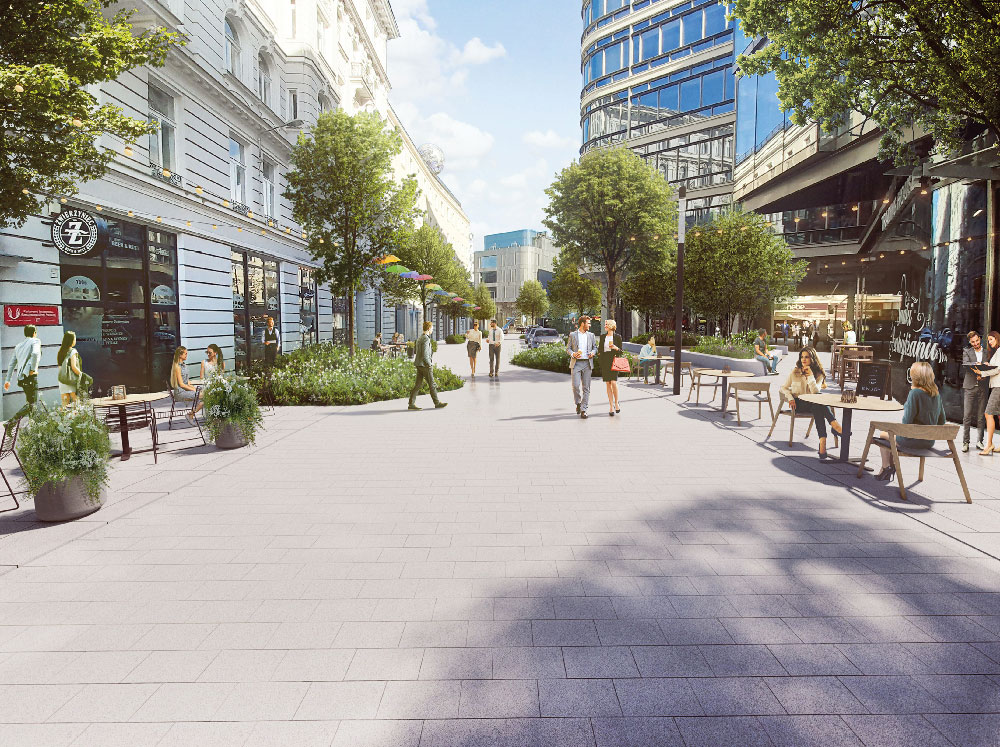 Humanizing it through the addition of trees, street furniture and ambient lighting, this approach will be extended up and down the street. 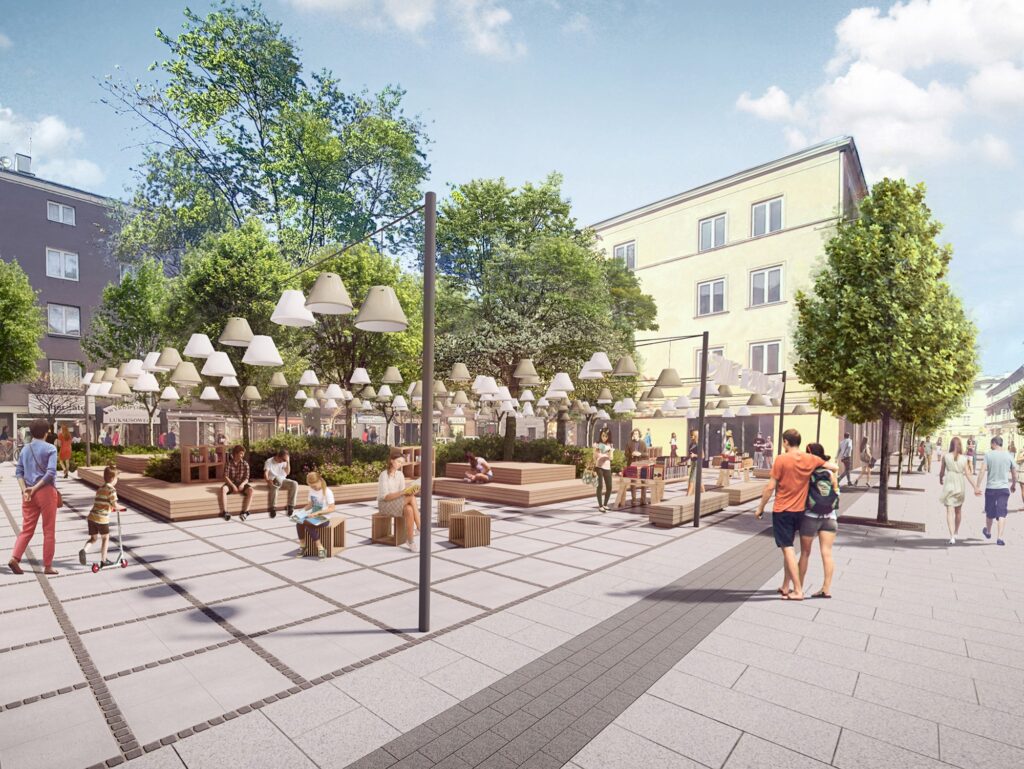 Moreover, with environmental concerns remaining a burning issue, so-called rain gardens will also be introduced to “strengthen the city’s resilience to climate change”.

Careful not to “obliterate our perception” of the actual street, consideration will further be awarded to the height of the trees to ensure that the architectural merit of the tenements lining Chmielna is in no way diluted.