Getting There
Jaczno sits approximately 315 kilometers south east of Warsaw, with drive time taking a little less than 4 hours. Reaching it without your own ride is a challenge but not impossible. The nearest town of note is Suwałki: a couple of trains make the journey daily in around 4 and a bit hours. From there, Jaczno is 25 clicks in an Uber / cab / hijacked vehicle. 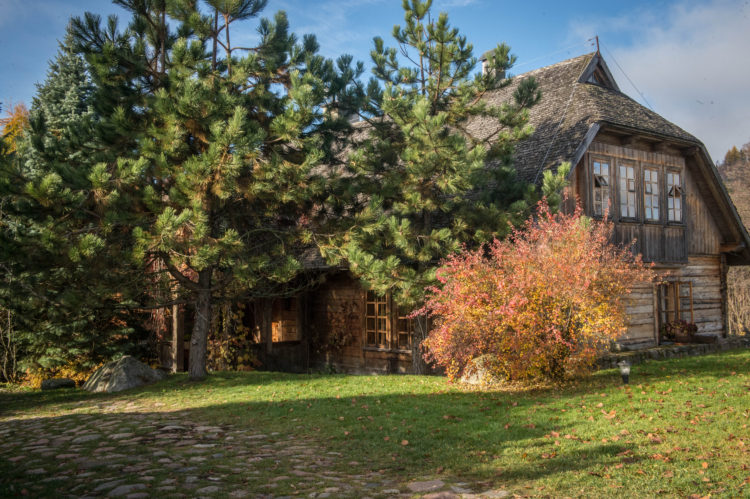 Lodgings
Set on the banks of a deep blue lake that freezes in winter, rooms are set in a couple of timber-hewn lodges wedged close to the water by a dense bank of woodland. Adding to the sense of escape is a design that gives attention to heavy stone walls and chunky wooden fittings: squint, and you could be in a village built by hobbits. Here lies the definition of hygge.

Food & Drink
Food, perhaps, isn’t what it should be. Despite the presence of numerous certificates from foodie bibles such as Gault & Millau, the underlying suspicion is that this is an area in which they could improve. Okay, it’s solid enough, but it soon feels one note when you catch them repeating the same cold cuts for dinner as they served for breakfast. Deliverance comes in the form of their weekend ognisko, an open-air grill that sees heaps of meaty fodder cooked over flames. Mingling with other guests over piping hot mugs of mulled wine, this is the exact face of Poland you came here to see. It goes without saying, booze of many types is readily available, though more fussy drinkers should be advised to bring their own: no-one minds, and you really don’t want to miss out on a fireside evening session with complete, random strangers. 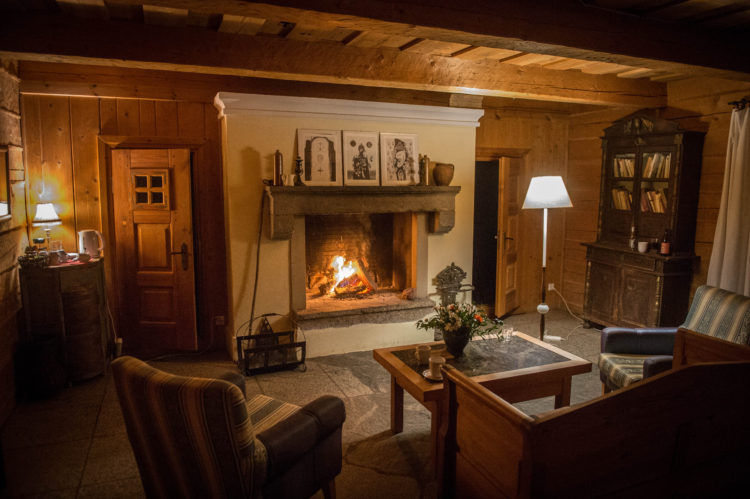 Uppers
Being here is spiritually fortifying: there’s the air, the ambiance and the calls of the wild – yes, that really was a wolf you heard howl in the night. All this conspires to lend an extra secret something to this magic little bubble. Explaining it is hard, but there’s an energy that courses through the place that leaves you on a high. 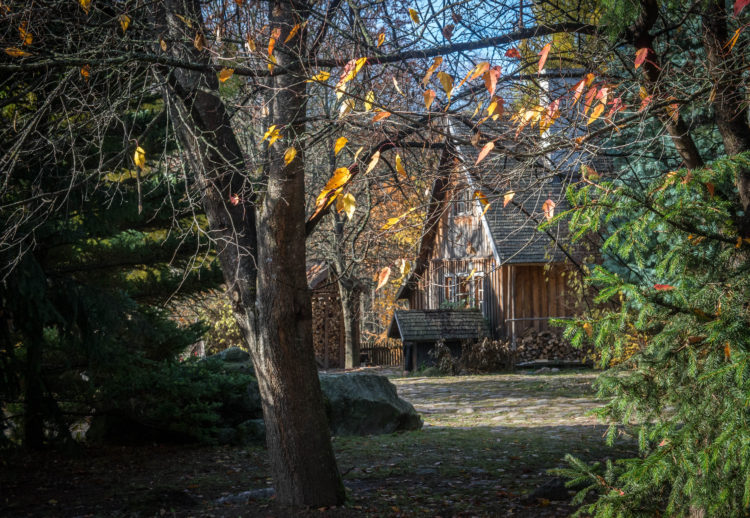 Downers
There are many boxes that Jaczno ticks, but also some it doesn’t: the lack of a single sofa you’d actually want to sit on is a glaring oversight, while the presence of a ping pong table in one of the fireplace lounges becomes a blazing irritant when children are involved – come on, give the kids a separate room and throw away the key!

To Do
Some couples, you guess, are simply here to reproduce because there really isn’t all that much else to do other than drink, read, sleep, walk, and then sleep a bit more before repeating the cycle till the time comes to leave. But if that sounds a bit, well, dull, then it isn’t. 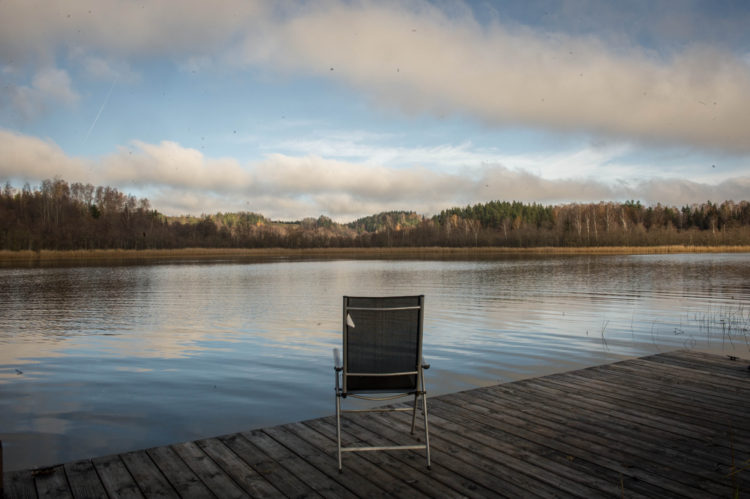 This is a place in which to switch the mind and body to a permanent state of chill. During the day, grab a bike to explore the dipping country lanes and dark forest paths or ask at reception about a horse carriage or sleigh ride. With the possibility of finishing with a bonfire, prices begin at around zł. 80 per head. Of the other facilities, a wood-fired Russian banya is also available for hire.

Further Afield
For the nature lover, national parks abound. For the historian, the area is dotted with the remnants of Stalin’s Molotov Line, while the pair of viaducts in Stańczyki are considered one of the great engineering marvels of inter-war Central Europe. If you save your visit for warmer months, you’ll even have the chance to bungee jump off them and into the jaws of oblivion – one, two, three, Geronimo!

Bring…
Think books, boardgames and other forms of old fashioned entertainment. Clothes-wise, a reindeer jumper and some silly monster slippers won’t look out of place: make yourself at home – everyone else does. Bear in mind, if you’re planning on a deeper exploration of the woods and countryside, then a pair of boots you don’t mind getting muddy are a valuable addition to your rugged, rural look. And unless you fancy going cold turkey, smokers should plan on bringing a sleeve of their favorite ciggies. 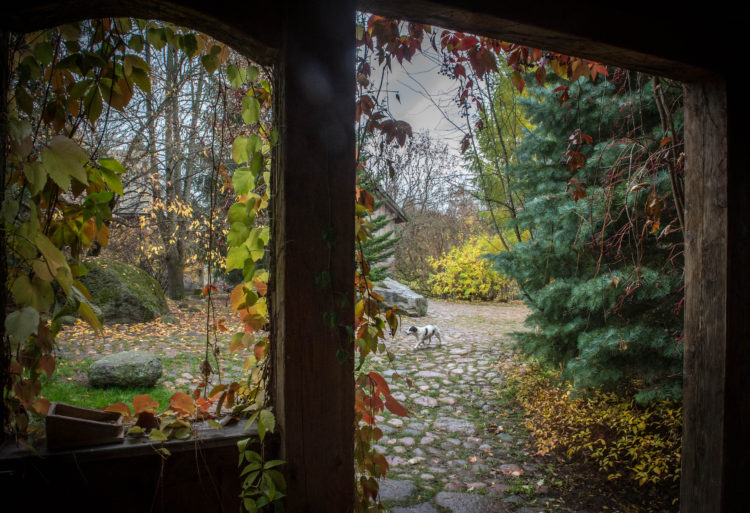 Verdict
The Insider’s had a right old year planting its flag around the corners of Poland. Of the highlights, there’s been a Tsarist-inspired train carriage, an aristocratic palace and a two-and-a-half grand suite in which Benedict Cumberbatch once slept. Make no mistake, while more rudimentary, Jaczno stands shoulder to shoulder with all of the aforementioned. Yes, there are shortcomings, but they pale into irrelevance in the wider scheme of things. The atmosphere is such that nothing else matters. Leaving is a wrench. “Can we stay one more night,” is a common refrain.