Turn It On! Neons Of Elektrownia Powiśle | Warsaw Insider

Turn It On! Neons Of Elektrownia Powiśle

With Warsaw enjoying a new age of neon, no place has done it better than Elektrownia Powiśle…

When Elektrownia Powiśle opened in 2020, the headlines forked off in every direction possible: the food, the stores, the architecture and the vibe.

But for all that, few if any picked up on the secret, subliminal ingredient that made it such a joy. More than just pleasing eye candy, the project’s galaxy of neons united as one to act as the ultimate mood enhancer and an attraction in their own standalone right. 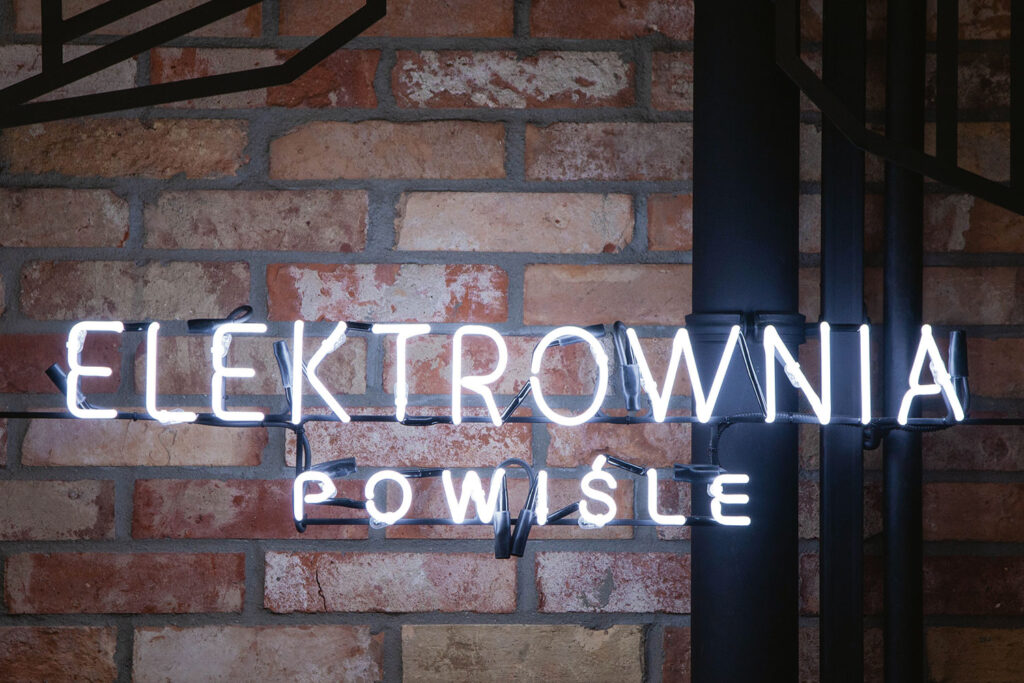 Reflecting the development’s dynamic sense of energy, you would doubt that anywhere in Poland boasts a higher ratio of neon per square meter – not even Warsaw’s acclaimed Neon Museum.

“Neons have and always will be a trademark of Warsaw,” says Dariusz Domański, Partner at White Star Real Estate, the project’s developer. 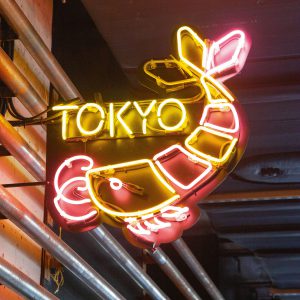 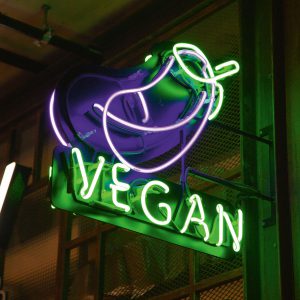 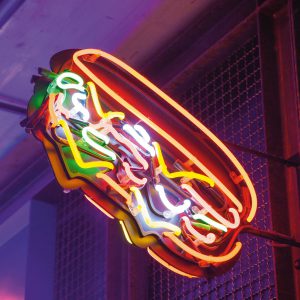 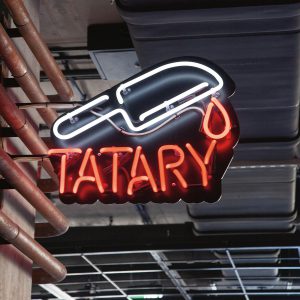 “As Elektrownia is deeply rooted in the city’s history, we wanted to cultivate its traditions. When we started the whole revitalization process we worked relentlessly to maintain as many of the original details as possible.”

“We also managed to reclaim many original elements to create beautiful interiors without losing its character,” he continues. “Neons were a perfect match for the post-industrial architecture and they sit beautifully among the brick walls and steel structures.”

Produced by some of the top artisans in the around, and using the same traditional technologies as in the past, these signs have lent a distinct spirit to the facility and that holds especially true in the Food Hall.

With every unit illuminated with its own distinct signage, the resulting glimmer triggers memories of Asia’s busy food markets whilst simultaneously riffing on Warsaw’s own heritage. 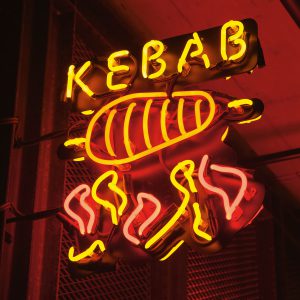 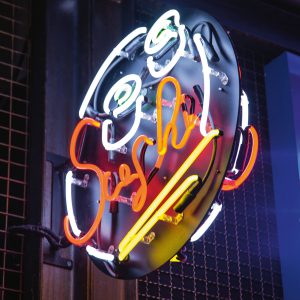 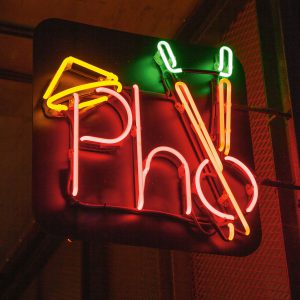 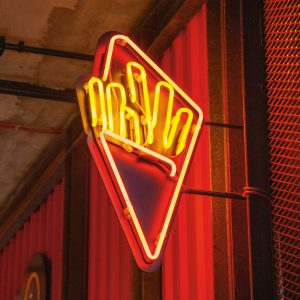 “Placing neons in Elektrownia was a great way to re-energize the space,” adds Domański.

“Apart from signposting the zones in Elektrownia and helping people quickly recognize the Food Hall and Beauty Hall concepts, they add character to our interiors and create a unique atmosphere.”

Taken together, the effect is glorious and stimulating in every possible sense – moreover, the shimmering electricity feeds straight into the history of not just this former electricity plant, but the capital’s own contemporary timeline.

Though neon had existed in some form or other previously, it was only after WWI that it truly swept the world. Embraced by cities such as New York and Chicago, it came to be as symbolic of the Jazz Age as Lindbergh and Lempicka.

Quickly making inroads into Europe, it wasn’t long before Europe’s major cities were dazzling their residents with their luminous adverts.

Following closely in the footsteps of Berlin, Paris and London, the Polish capital revealed its own first neon in 1926 (a beer bottle modestly emblazoned with the word ‘Porter’), and soon others followed – the same year, for instance, Jan Wedel (Poland’s own Willy Wonka), commissioned Leonetto Capiello to design a sign for his chocolate emporium.

Regarded as ‘the father of modern advertising’, the Italian’s sign featured a boy on a zebra and became an attraction in itself.

Neon flourished in this time, but it was until after WWII that it became so synonymous with Warsaw. Playing an underpinning role in the government’s plan to fuse socialist ideology with consumerism, the campaign to ‘neon-ize’ Poland saw gloomy cities still bearing the scars of war confidently gleam once more under lights designed and produced by many of the leading artisans of the time. 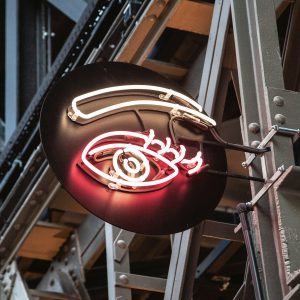 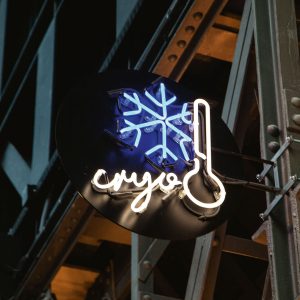 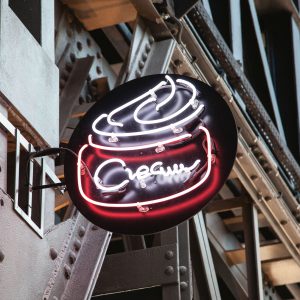 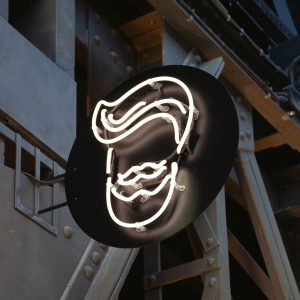 Often supremely creative, these stunning illuminations were to become intrinsic features of Poland’s nightscape for decades, only waning in favor after the political transformation of 1989.

With banana republic capitalism the order of the day, they were seen as unfashionable reminders of a bygone time and phased out by cheap billboards and other blunter forms of advertising.

It wasn’t till well inside the new millennium that a few private initiatives were undertaken to rescue and restore some of the city’s better-known signs; a domino effect was set into motion, and in 2012 it led to the creation of the city’s Neon Museum, a project initiated by a Polish-British couple that had played a key role in salvaging many of Warsaw’s forgotten signs.

The touchpaper had been lit. Gradually at first, the city’s independent business owners reembraced neon anew – to many, just having such a sign became a stamp of cool. 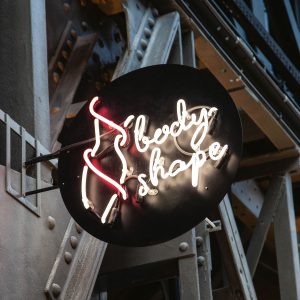 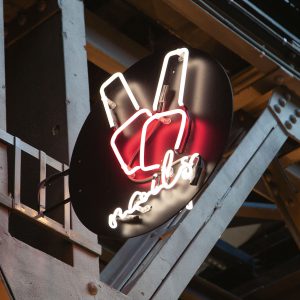 It’s at Elektrownia Powiśle, however, where this neon resurgence has reached its zenith.

“I’d especially recommend that lovers of retro-style neon head to the Food Hall where they’ll be blown away by their abundance,” says Natalia Blinowska, Head of Graphic Design at White Star Real Estate.

“It’s here you find the most eye-catching ones, including one of my favorites – a shrimp waggling its tails and a blood-dripping knife.”

“And if you’re looking for something to add to your Instagram feed, then the rainbow-colored neon Level -1 is the perfect background. Finally, why not boost your self-esteem by heading to the Beauty Hall and snapping yourself next to ‘self-love’ quotes with messages such as Hello Beauty, You’re Beautiful and All Eyes On Me.” 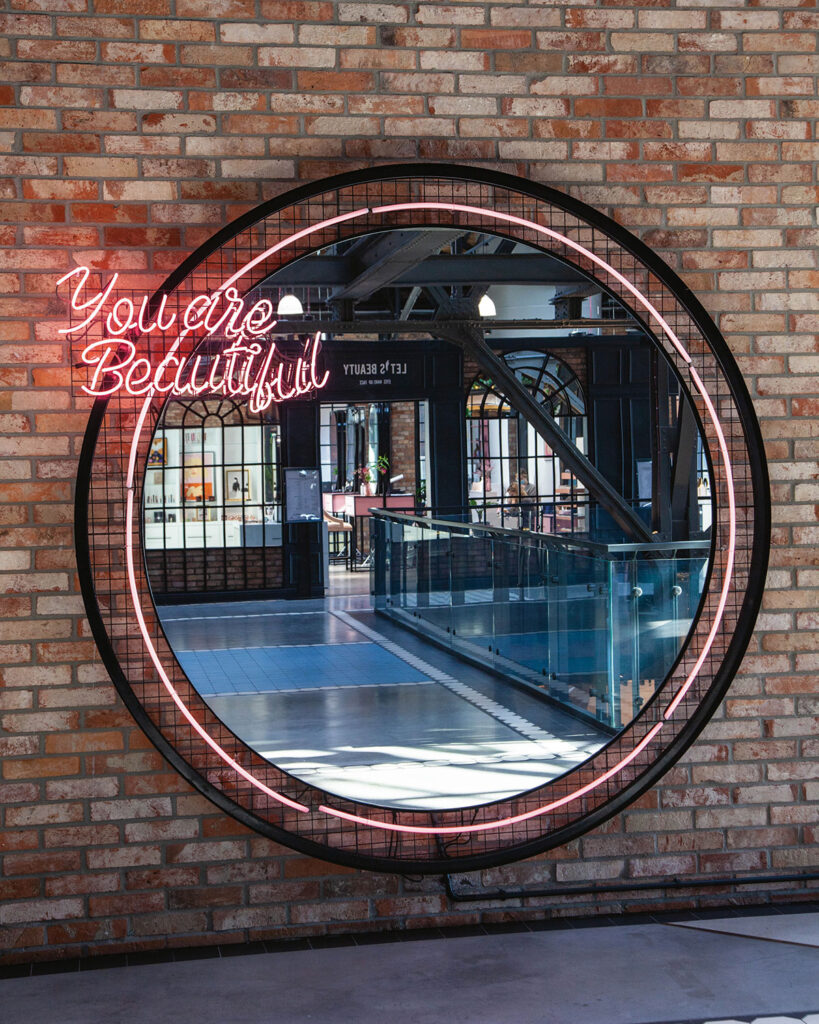 Imparting a unique sense of collective personality, the neons of Elektrownia Powiśle have captured the zeitgeist in a staggering demonstration of artistry and craftmanship.

Viewing the kaleidoscope colors, one feels the spirit of Warsaw channeled right through them: a city of vivid creativity and bold individualism.

And yes, beautiful as well.

“There is something very special about this century-old technology,” concludes Blinowska. “It evokes a certain sense of nostalgia and never fails to draw the eye.” Those that visit would immediately concur.