city news101 history69 warsaw uprising15 WWII23
Sourced from American and British archives, the photographs chiefly show aerial shots taken by the Luftwaffe before and after the insurgency. Presented as part...

As the city counts down to the 77th anniversary of the outbreak of the 1944 Uprising, the Warsaw Rising Museum has today made public an extraordinary collection of previously unseen photographs.

Sourced from American and British archives, the photographs chiefly show aerial shots taken by the Luftwaffe before and after the insurgency. 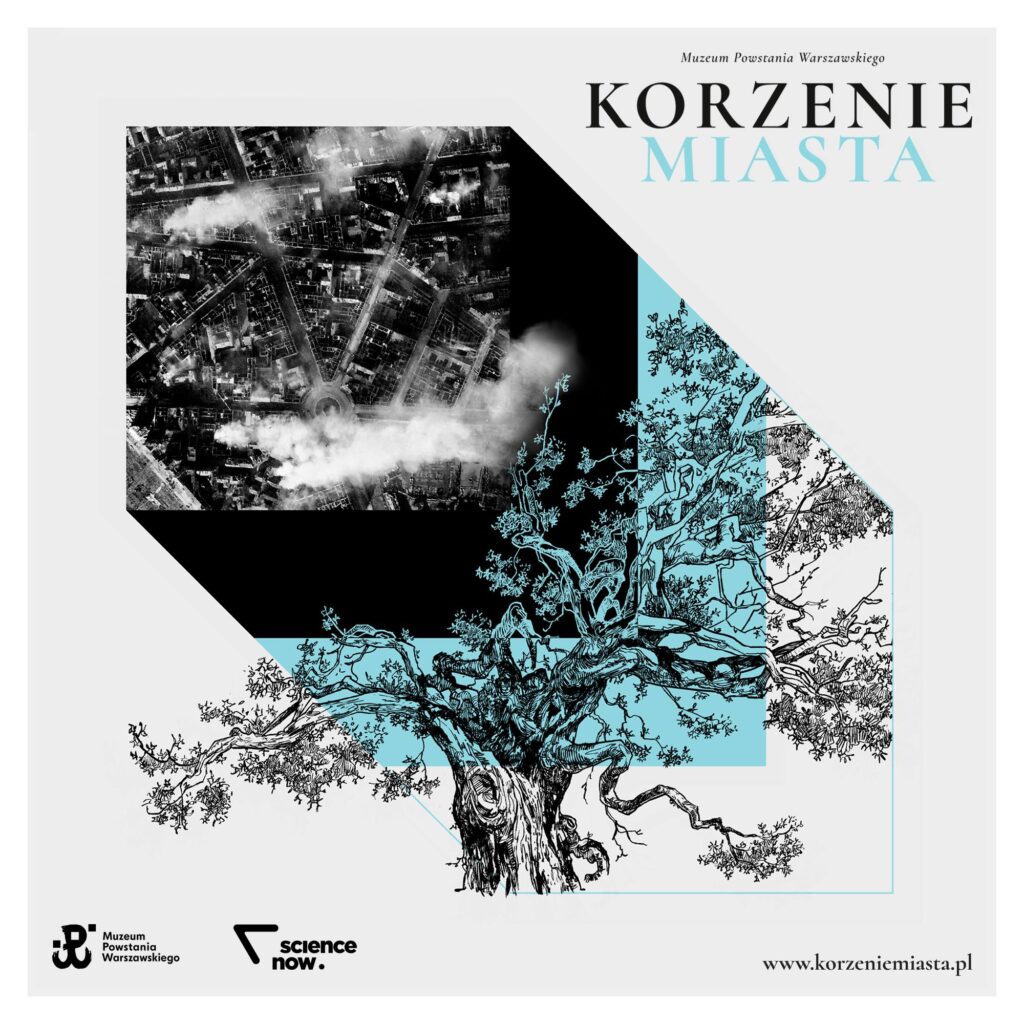 Presented as part of the Korzenie Miasta project, many of these photos have been presented in an interactive map format that allows visitors to the website to compare the city at different stages during the conflict.

“These photos are a last look at a Warsaw that ceased to exist,” says Jan Ołdakowski, the director of the Warsaw Uprising Museum. “Hidden in these photos is a great wealth of information and emotion.”

Intriguingly, such is the detail that those viewing the collection can make out which existing trees survived the insurrection. Moreover, other elements such as barricades and tramlines can also be noted. 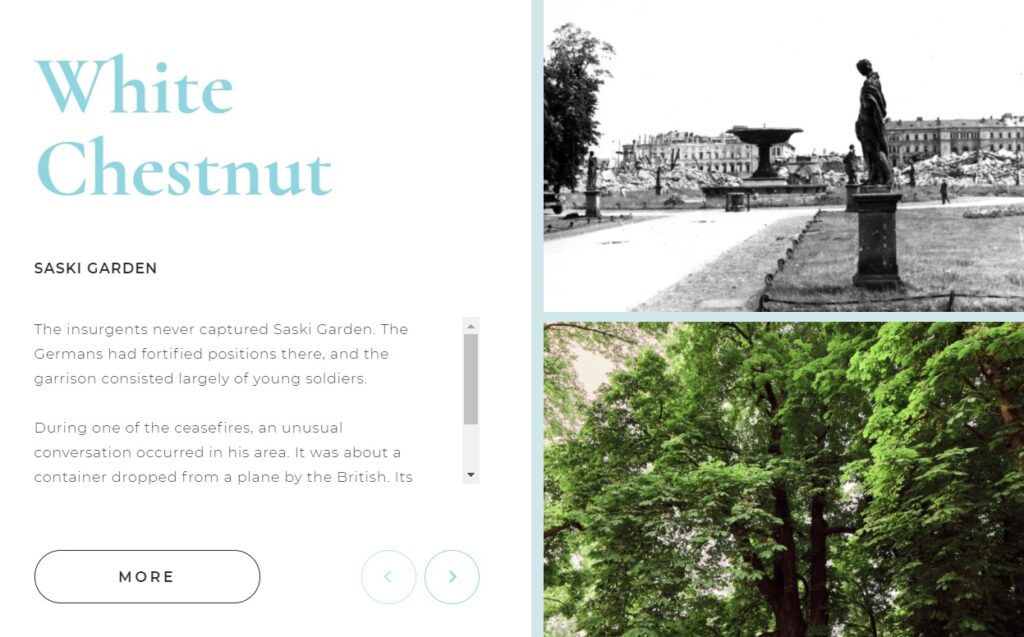 (All images taken from Korzenie Miasta)