Bars of the Summer

Right on track for the start of drinking season, Warsaw has delivered a series of bars that just can’t be missed. The best fab four since the Beatles, these are the nightlife venues that will change your summer…

Krucza is in the process of amassing a number of cocktail bars, but most are marked out by a shouty immaturity that limits their appeal to a braying 20s crowd drinking on daddy’s money. Then you have Fokim, a place you actually want to visit. To like is an edgy interior that includes a neon that urges customers to ‘eat, drink, dance, riot’ and an Asian-inspired drinks list that features sake on-tap, shots with names like Karate Kid, and cocktails with proper verve: e.g., the Marry Me, a bonkers, bastardized version of the Bloody Mary that’s actually better than the real thing. 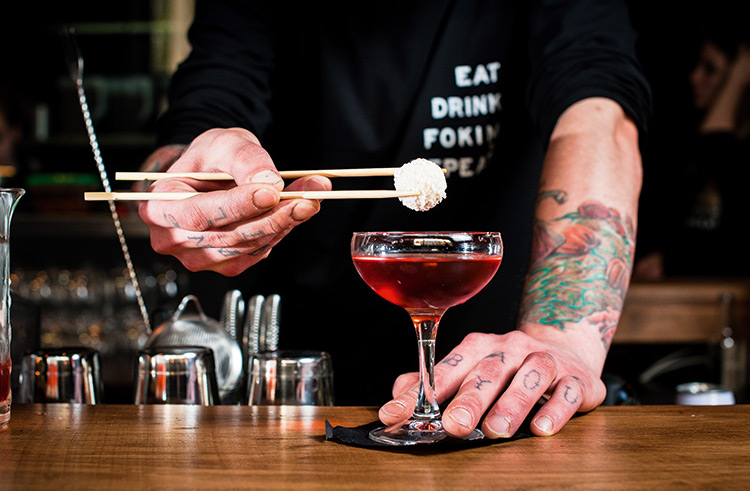 A sophisticated bar half-sunk below street level, Woda Ognista evokes the jazzy air of a Chicago, Prohibition era speakeasy with a seriously stylish interior that includes a colossal collection of vintage cocktail shakers that glint behind glass. The drinks themselves, rattled up by dapper gents in braces and flat caps, are split between house creations and reprised classics from a bygone era. Some are more successful than others, and it’s a credit to the staff that they’re willing to take comments on board and adapt their precious recipes to suit fussy tastes. It might take a couple of attempts, but pure perfection eventually arrives. 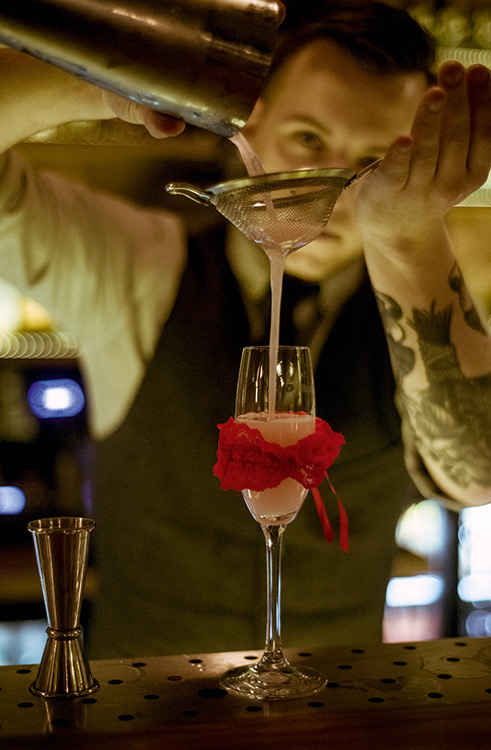 First things first: BrewDog’s beers begin at zł. 17. On learning this there are some who scatter, others who scoff, but the let’s get the facts straight – you’re unlikely to find a cheaper pint of BrewDog in the world! Hailed as one of the top artisan breweries on the planet, if you think the prices are steep then either ask for a raise, rob a supermarket or stick to drinking the piss that you’re used to. Quality is the name of the game here: this is a place where the interiors rock and the beers go BOSH. No pub will do a better job this year. 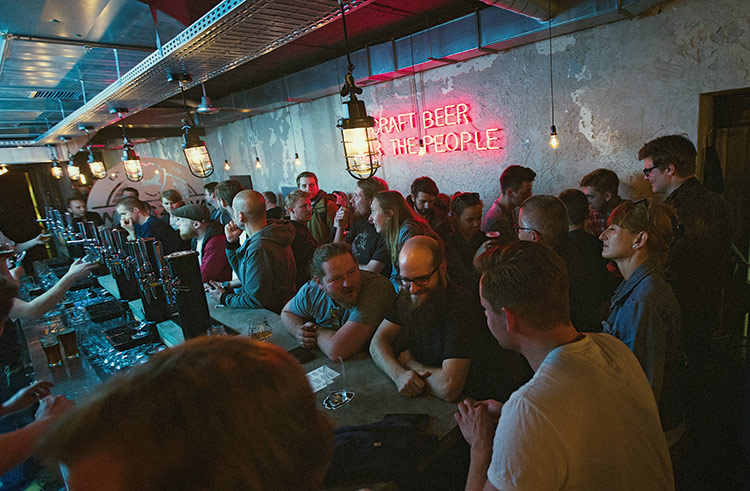 Upmarket restaurants are a common sight on Żurawia, but its bars have never really kicked on that extra yard. The opening of Zorza late last year provided a glimmer of hope, and now the entry of Palmier looks set to seal the transformation. Here, class and high times are in abundance inside an interior that’s all cool stone and pot palms. But it’s the narrow terrace that promises to be the place to be seen: join and enjoy the ‘Warsaw scene’ alongside a glamorous crowd that’s been plucked from a Ralph Lauren billboard. The author’s cocktails are fantastic. 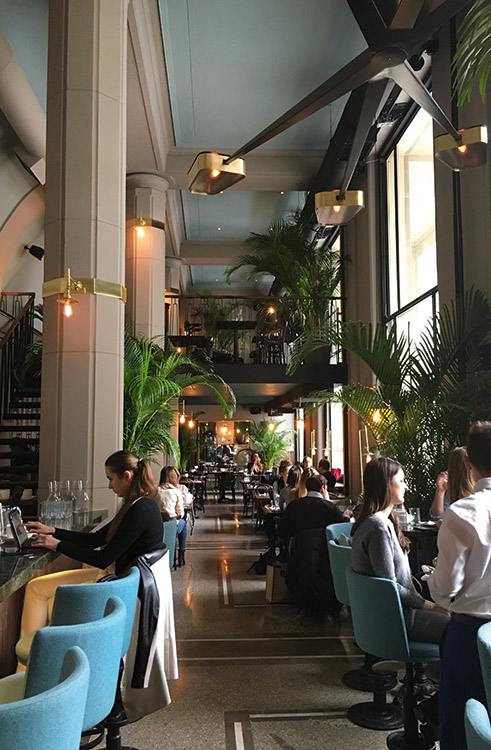