foodie news33 Italian52 news102 pizza40
Issued by the Italian-run Top 50 portal, the rankings (which excluded pizzerias in Italy) were topped by Peppe Pizzeria in Paris. Following in second...

A Warsaw pizzeria is lapping up the acclaim after placing 30th in a rundown of Europe’s Top 50 pizza restaurants.

Issued by the Italian-run Top 50 portal, the rankings (which excluded pizzerias in Italy) were topped by Peppe Pizzeria in Paris. Following in second and third were Via Toledo Enopizzeria in Vienna and Fratelli Figurato in Madrid.

But there was also good news for Poland after Ciao a Tutti in the capital were deemed worthy of 30th position in the ratings. 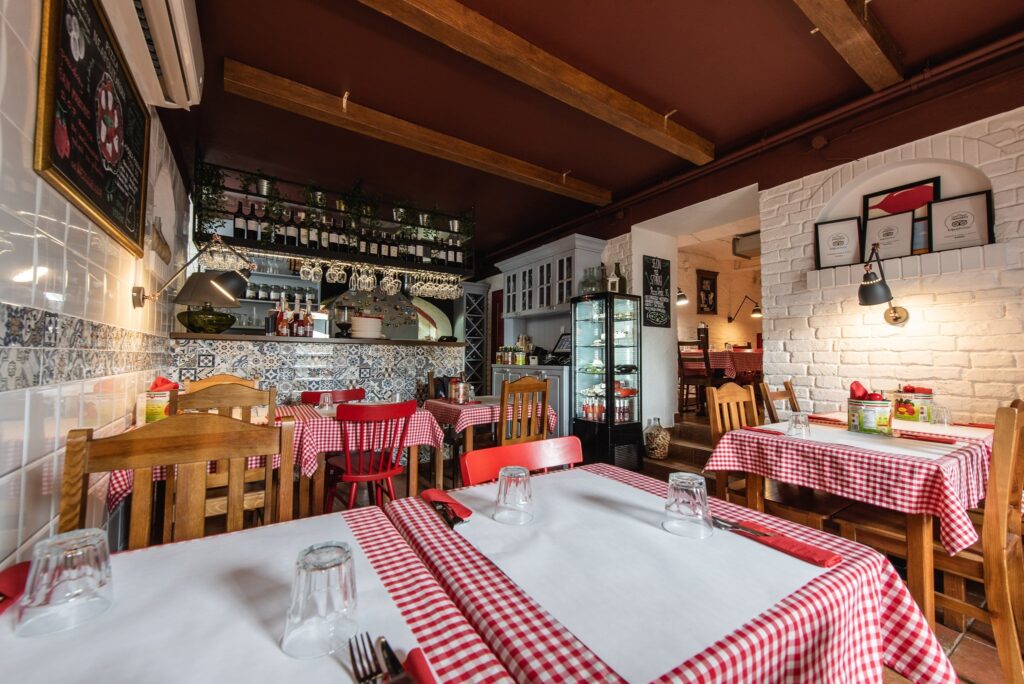 Founded in 2012 as a speculative venture by Michał Wesołowski and his future wife Joanna Księżopolska, the restaurant was credited by the portal for both introducing Neapolitan pizza to the city and also the provenance of its imported ingredients.

“Everything is the Neapolitan style, from the 00 flour and a direct dough method to the mozzarella and fior di latte cheeses as well as, of course, the DOP certified San Marzano tomatoes,” said the portal. 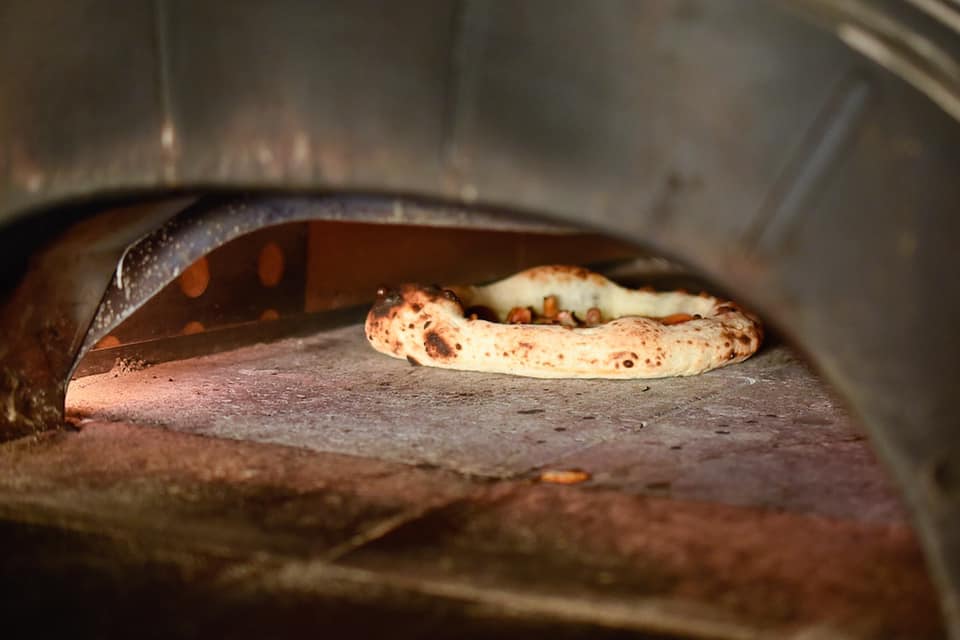 A firm favorite of Warsaw’s pizza fanatics, Wesołowski has attributed much of his success to his commitment to product over profit: “the business plan always came second to making good food.”

Schooled in his craft at the Accademia Nazionale Pizza DOC on the fringes of Napoli, Wesołowski’s strategy has ultimately paid dividends with two more restaurants since added to his bow.