Based upon images taken by the city’s original aerial photographer, Konrad Brandel, the Warsaw Rising Museum has released a series of stunning ‘then and now’ photos showing just how much – and also how little – the capital has changed in the intervening years.

Taken in 1873, Brandel was afforded the unique opportunity to photograph Warsaw from a bird’s eye perspective when the Royal Castle’s clock tower found itself clad under scaffolding for a well-earned renovation. 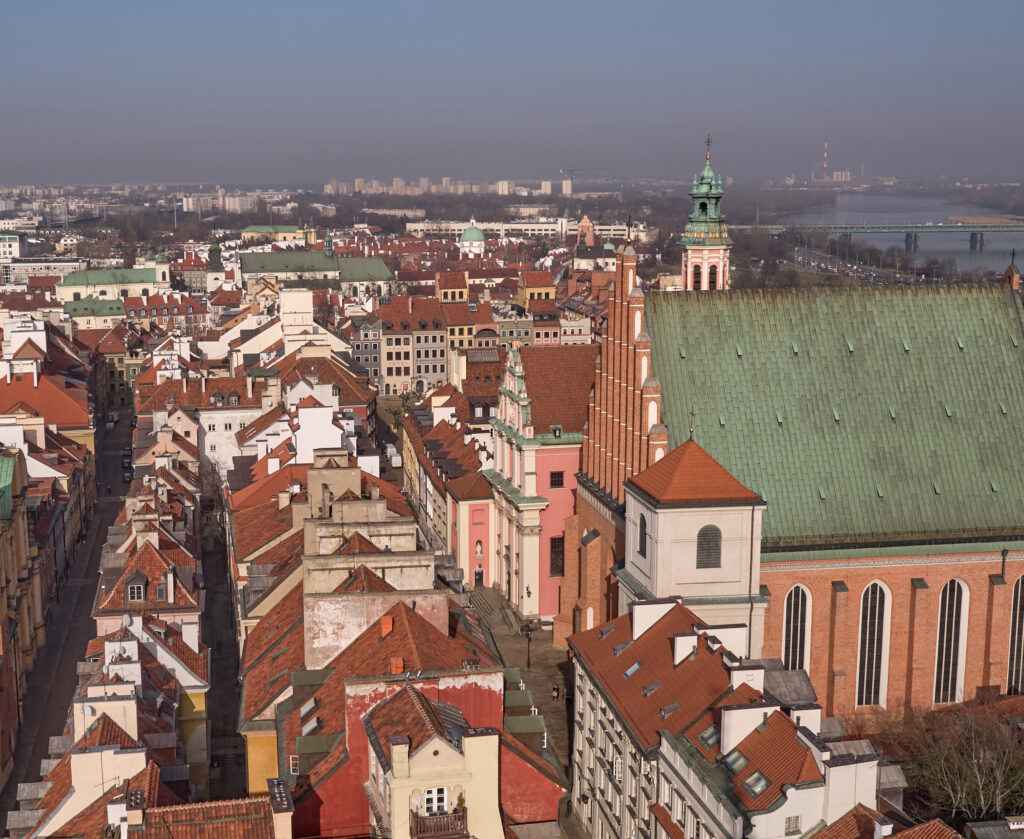 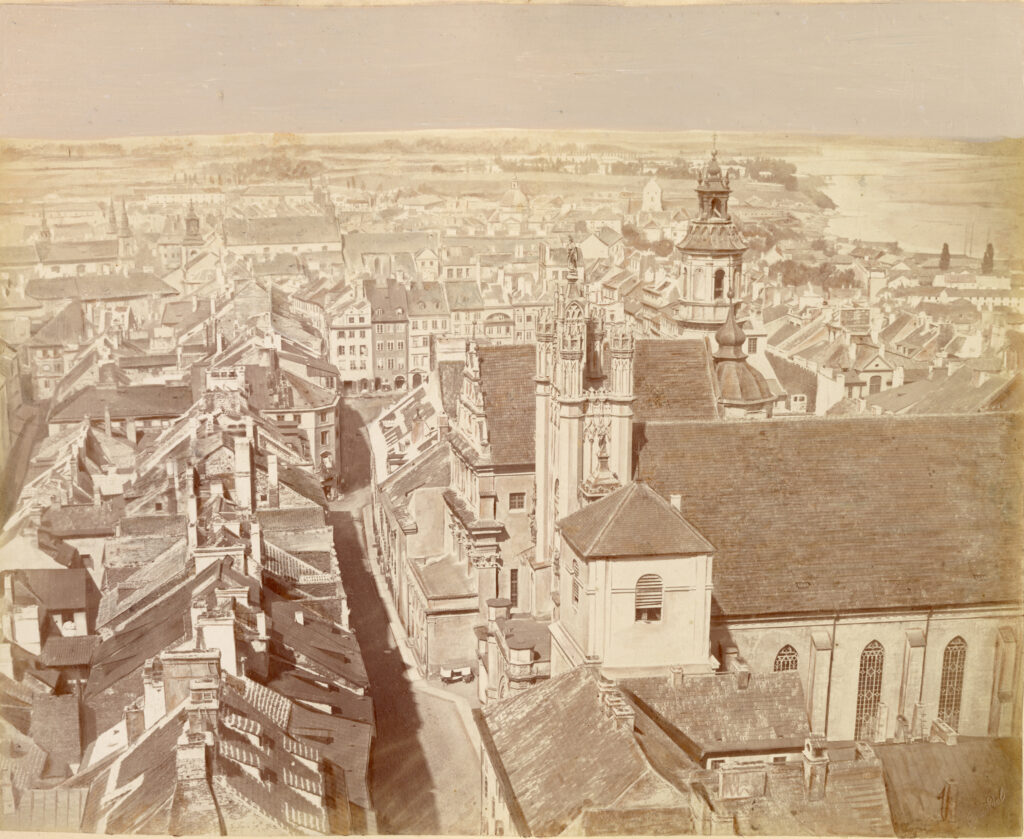 Taking ten photographs in all, Brandel spent the morning and afternoon of August 26th capturing a perfect panorama of the city – only the second time such a feat had been accomplished. 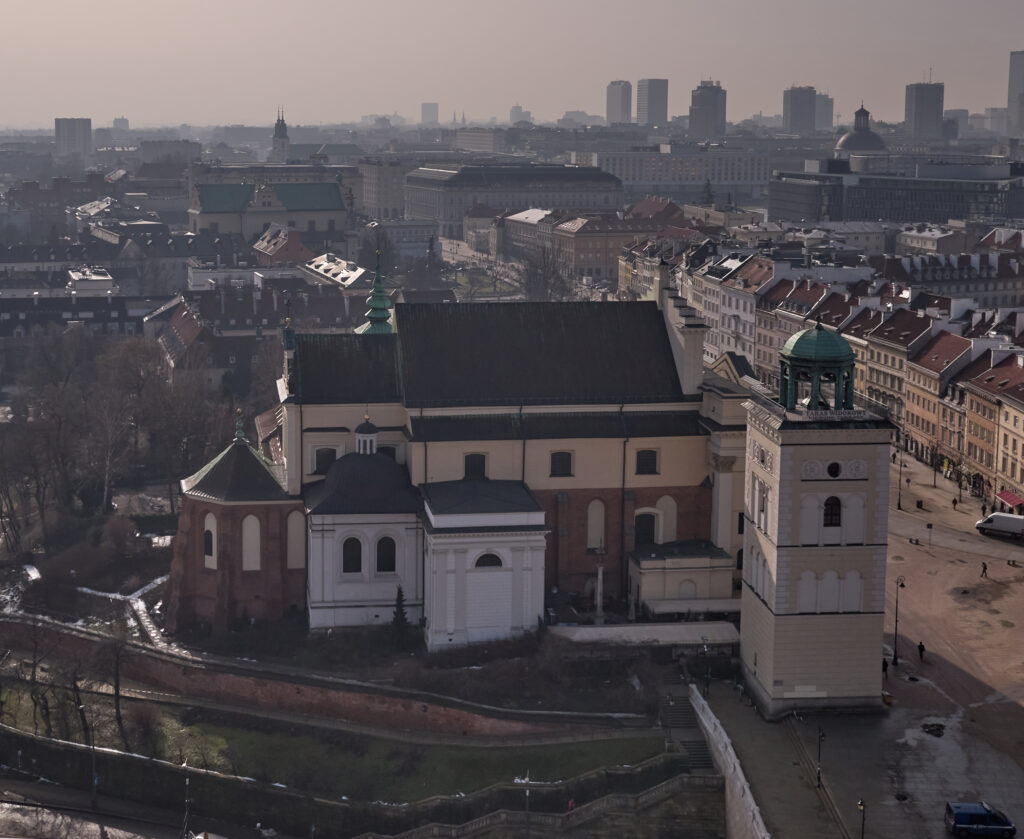 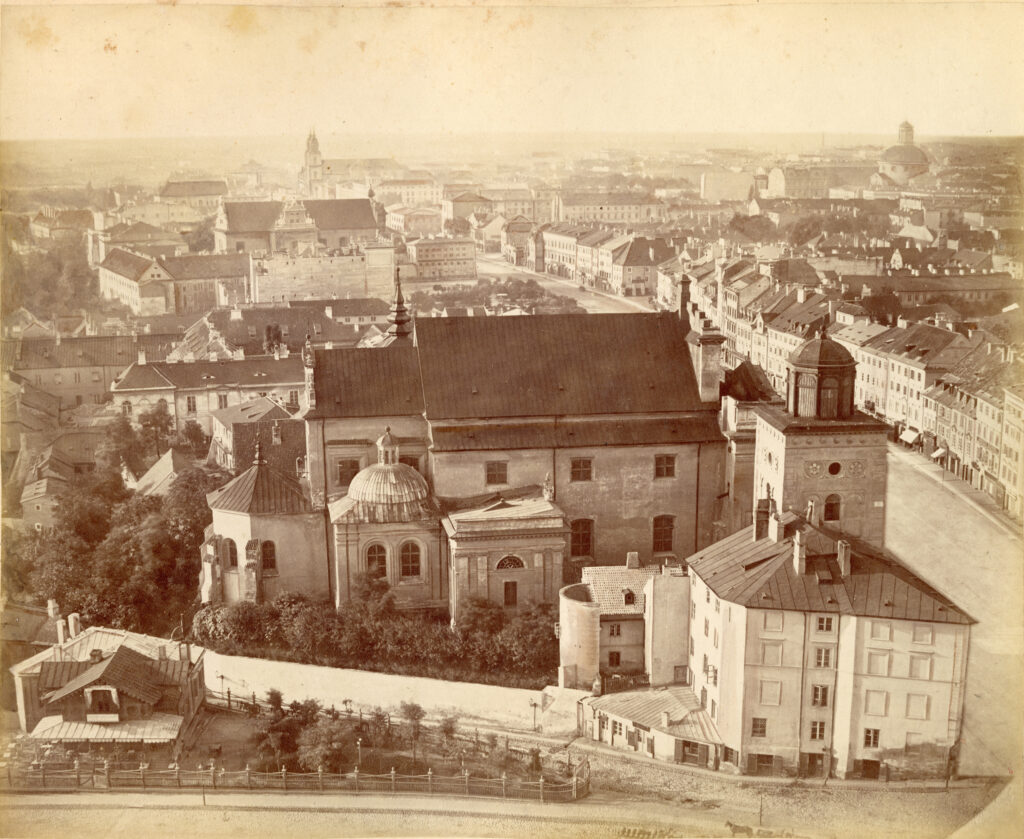 Among other details, his captures include the synagogue in Praga, the slums of Powiśle, as well as the Europejski Hotel still in the midst of construction. Striking by its emptiness, only nine people can be spotted in all of Brandel’s images. 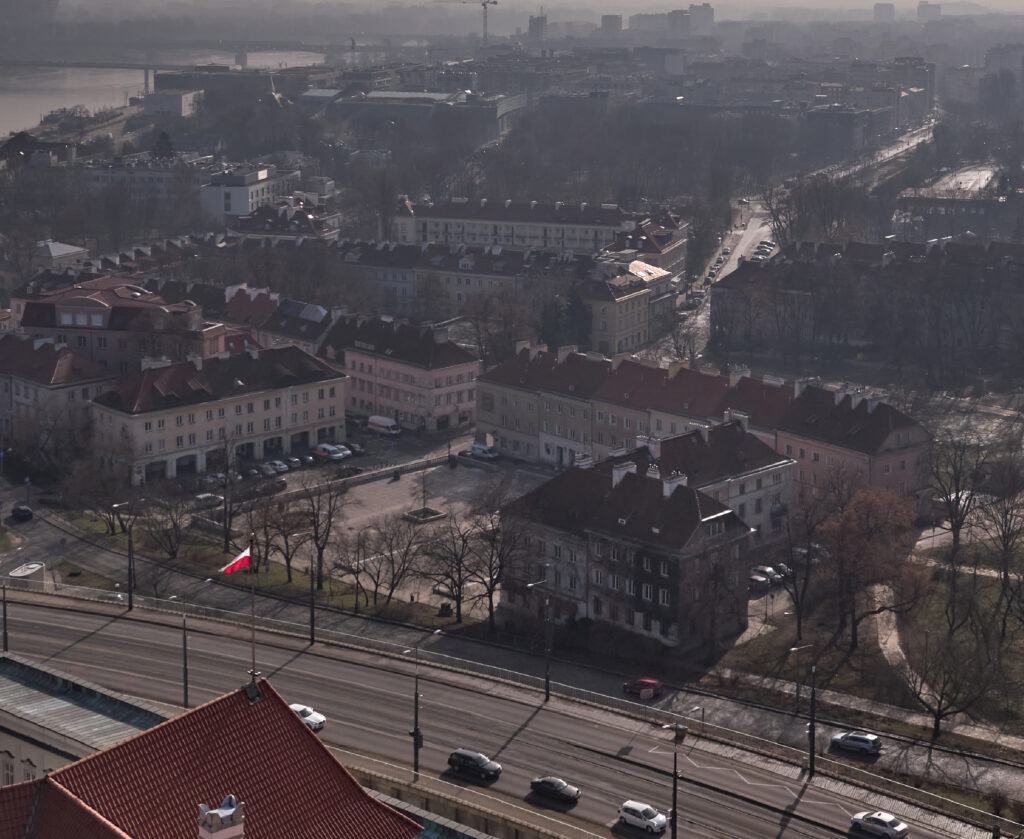 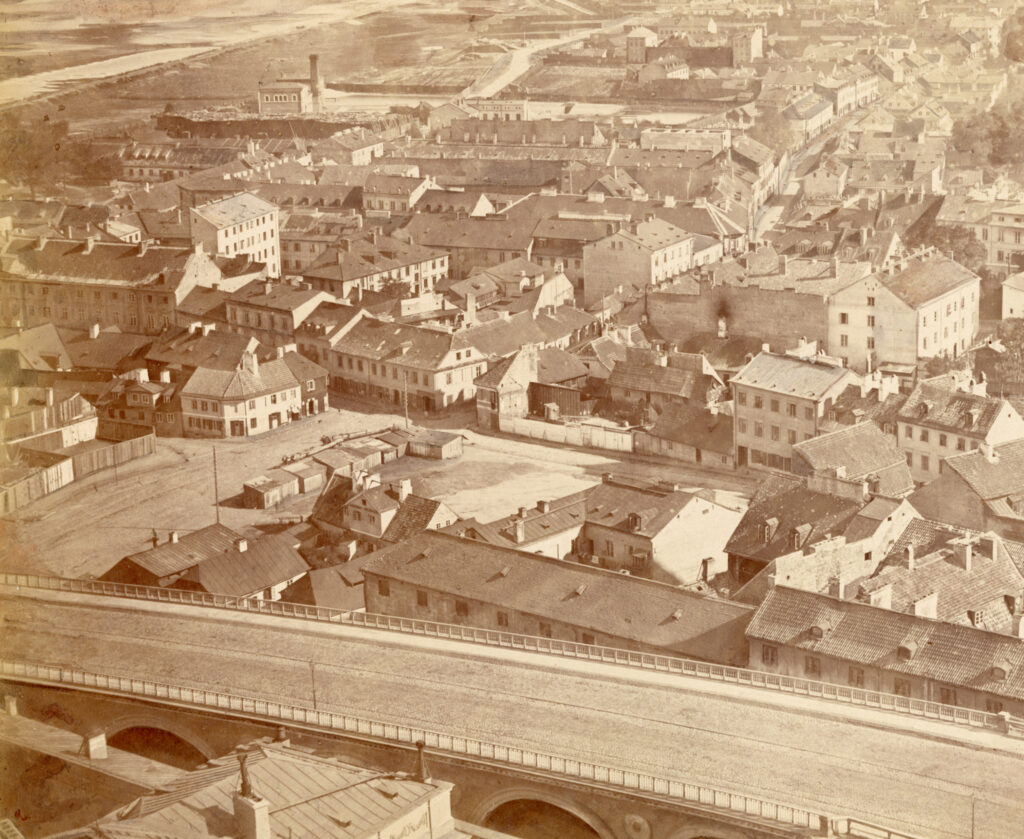 Offering a striking contrast, these have been placed in slider format against a series of more current images that provide a rich comparison to the past. 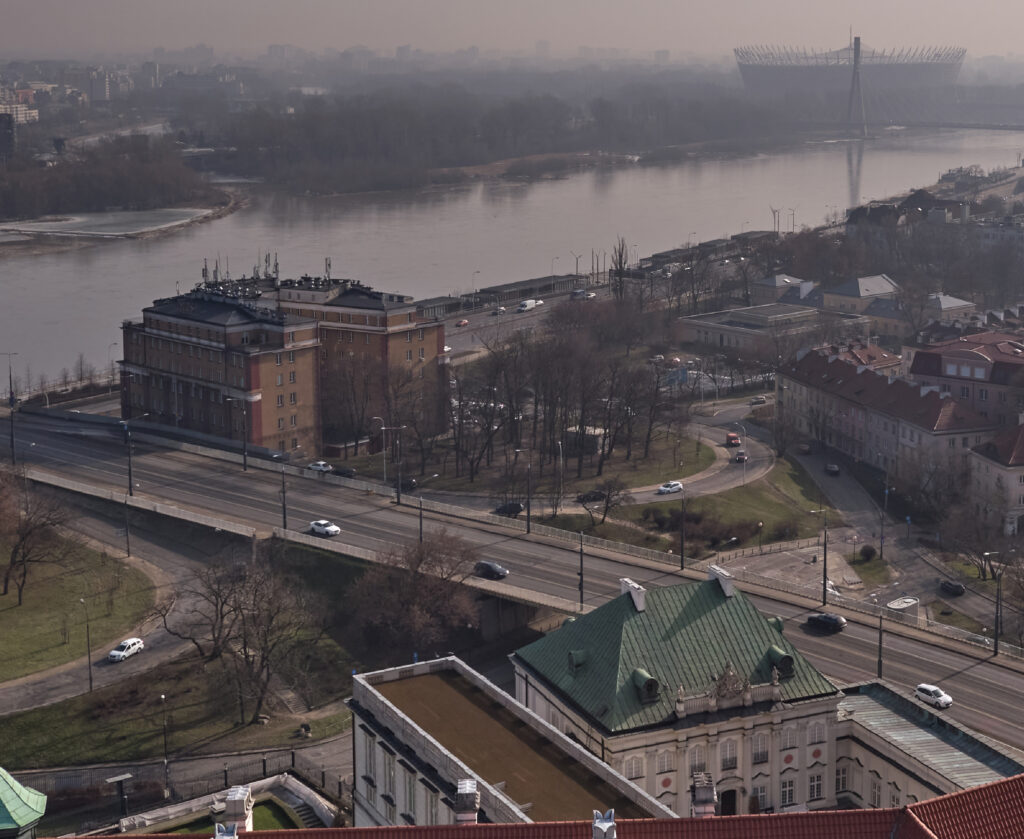 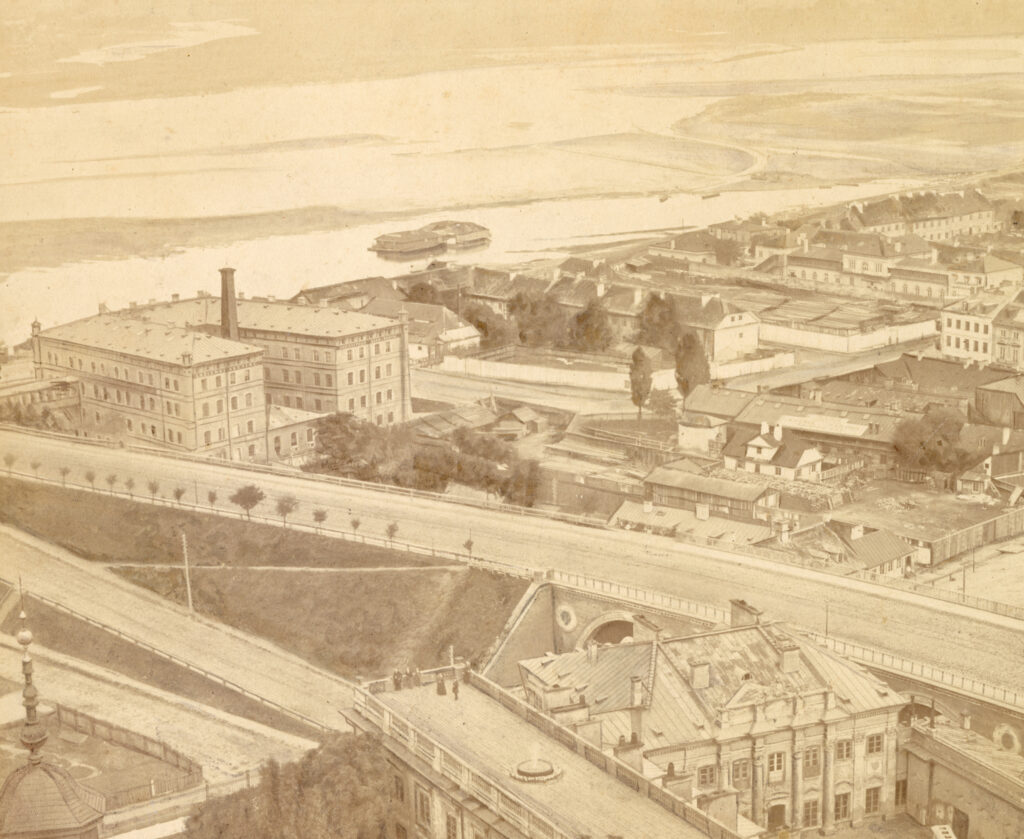 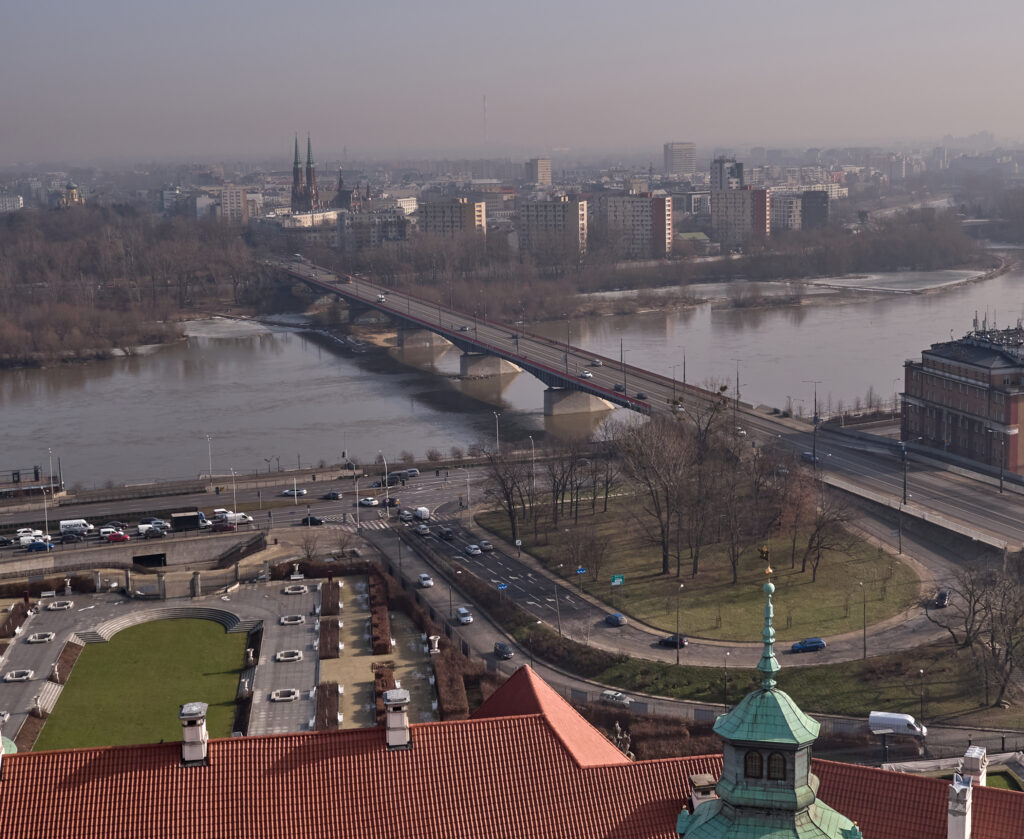 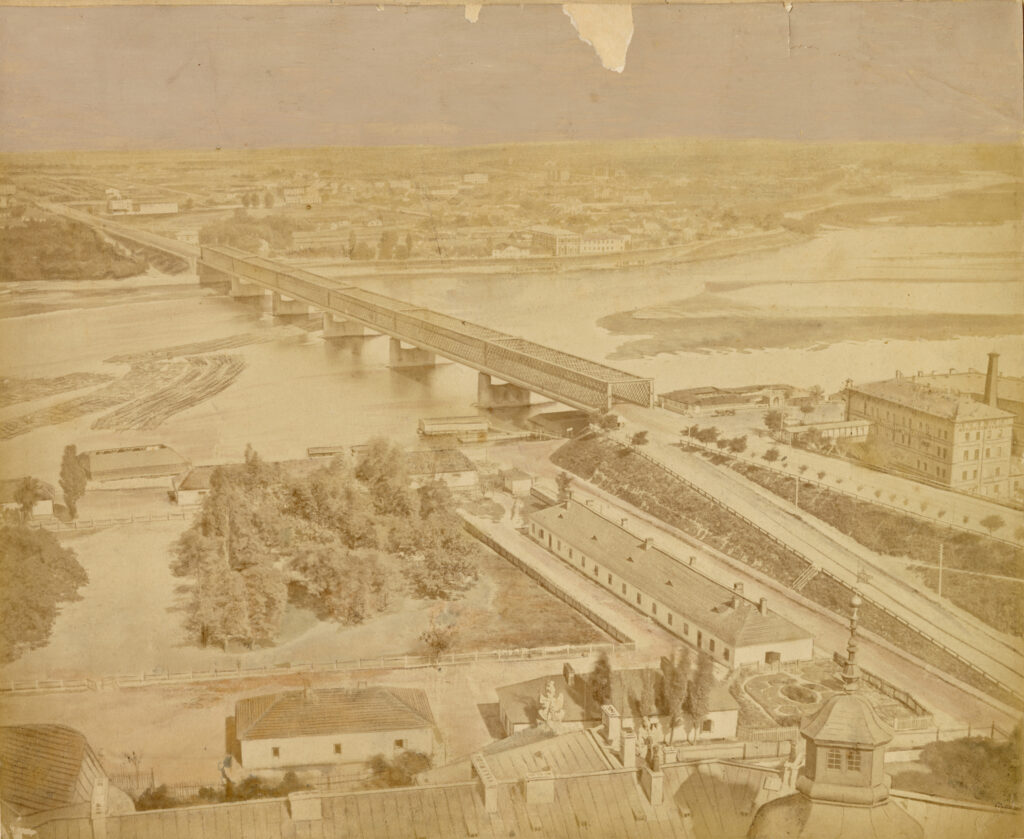