city center998 Communism25 landmark14 monument6 prl49
Positioned at the junction of Kopernika and Świętokrzyska, the work honors the Solidarity movement that played such a pivotal role in the fall of...

Set to be officially unveiled on Friday, Warsaw’s latest monument has already attracted the attention of both media and curious onlookers.

Positioned at the junction of Kopernika and Świętokrzyska, the work honors the Solidarity movement that played such a pivotal role in the fall of Communism.

Created following a campaign by Janusz K. Dorosiewicz (previously credited as the driving force behind monuments to Ronald Reagan and footballer Kazimierz Deyna), the project depicts the iconic Solidarność logo slashing through a recovered chunk of the Berlin Wall.

Striking in its size and aesthetics, two quotes attributed to Reagan and Pope John Paul II also adorn the work.

Delivered six years after it was first due to be completed, the monument will make its formal debut on June 4th, the anniversary of the partially free elections that were held in 1989 and signaled the collapse of the previous political system. 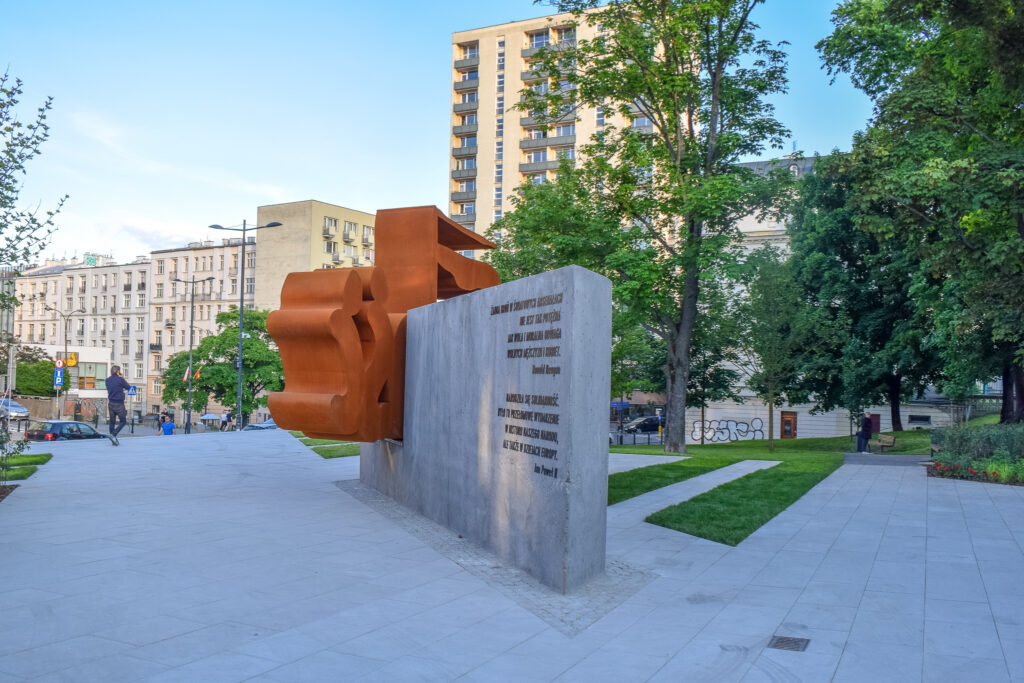 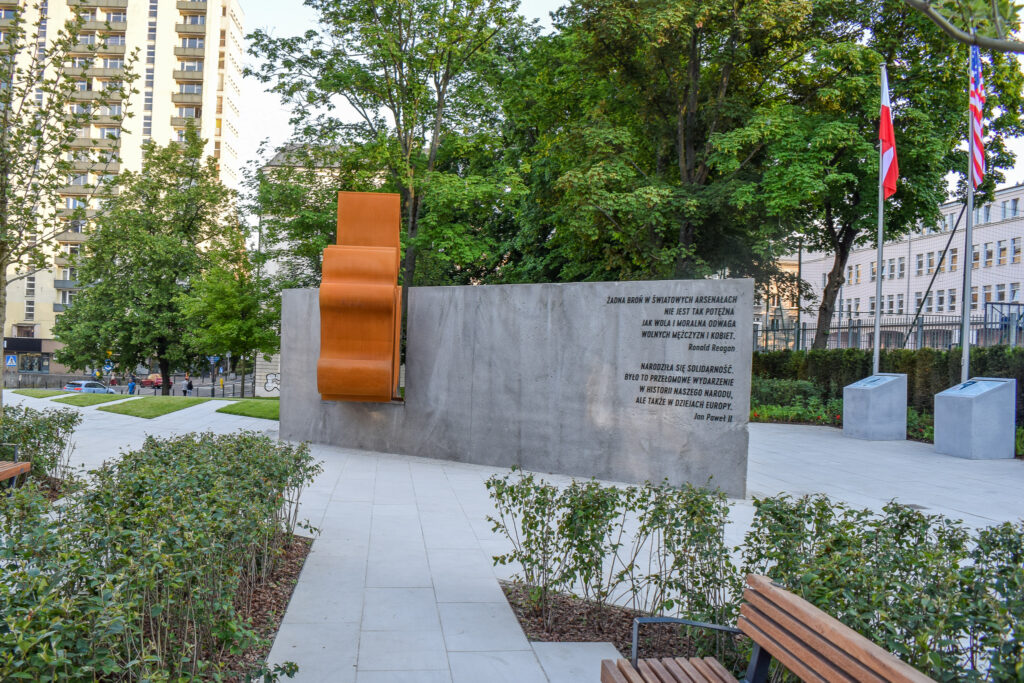 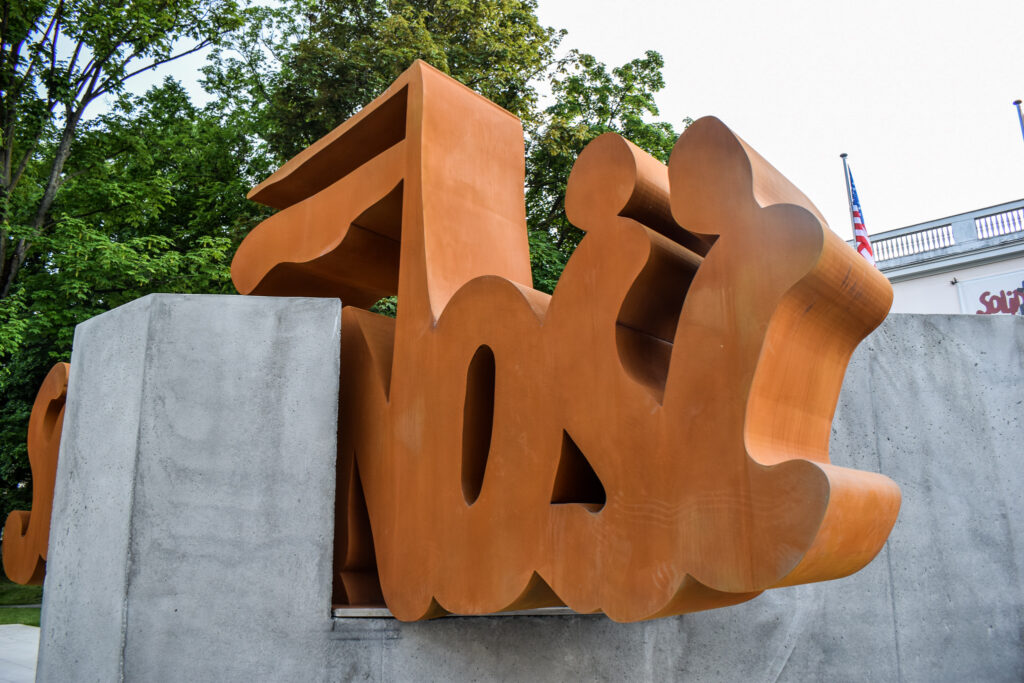 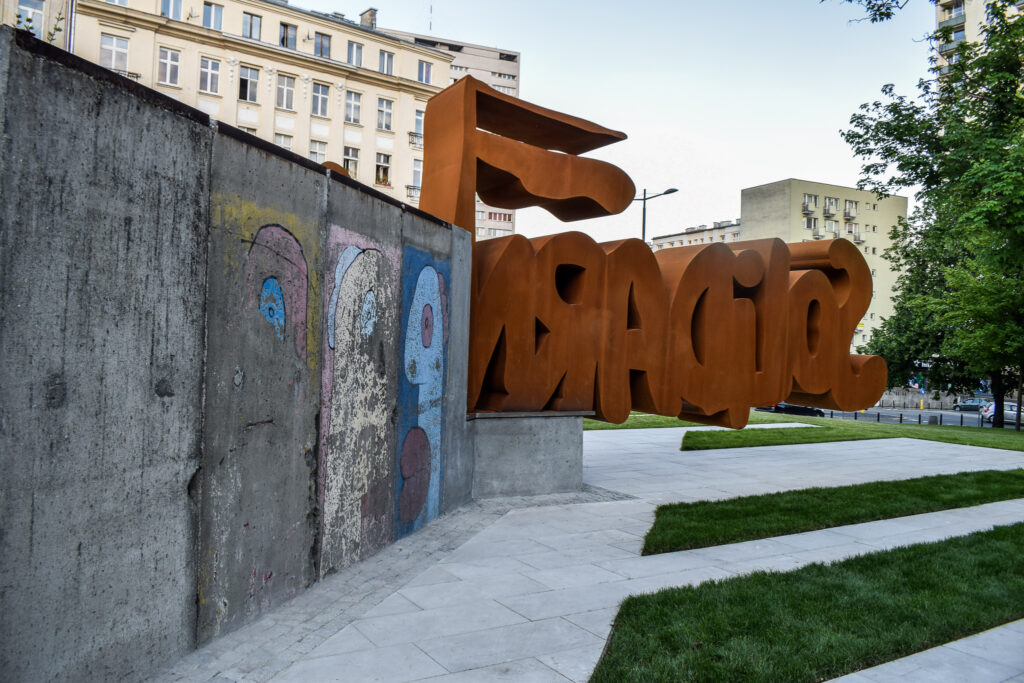 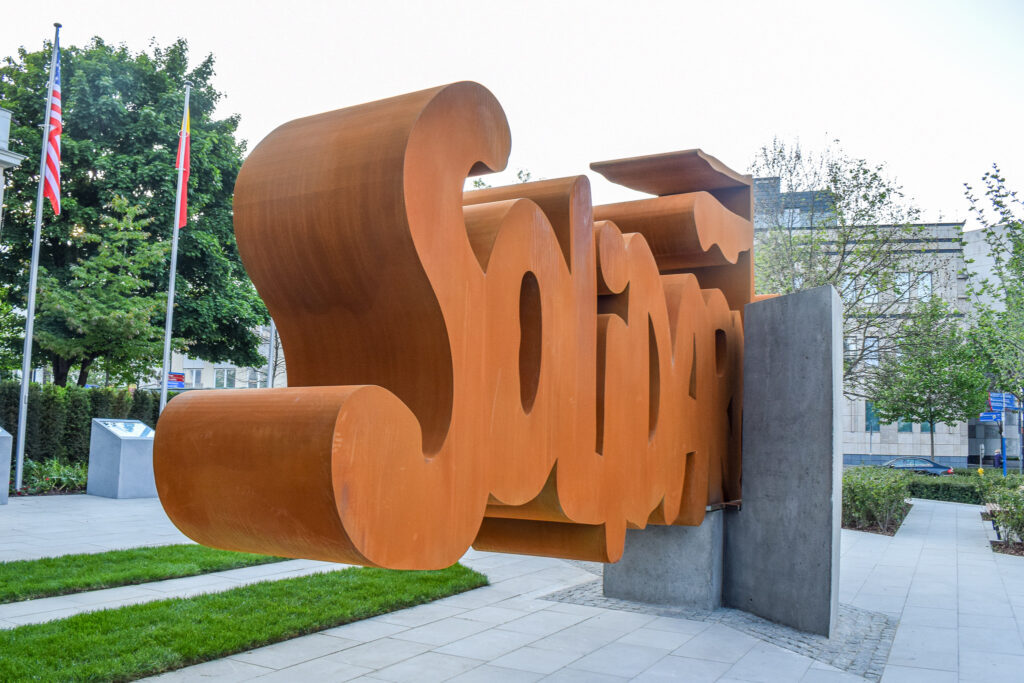 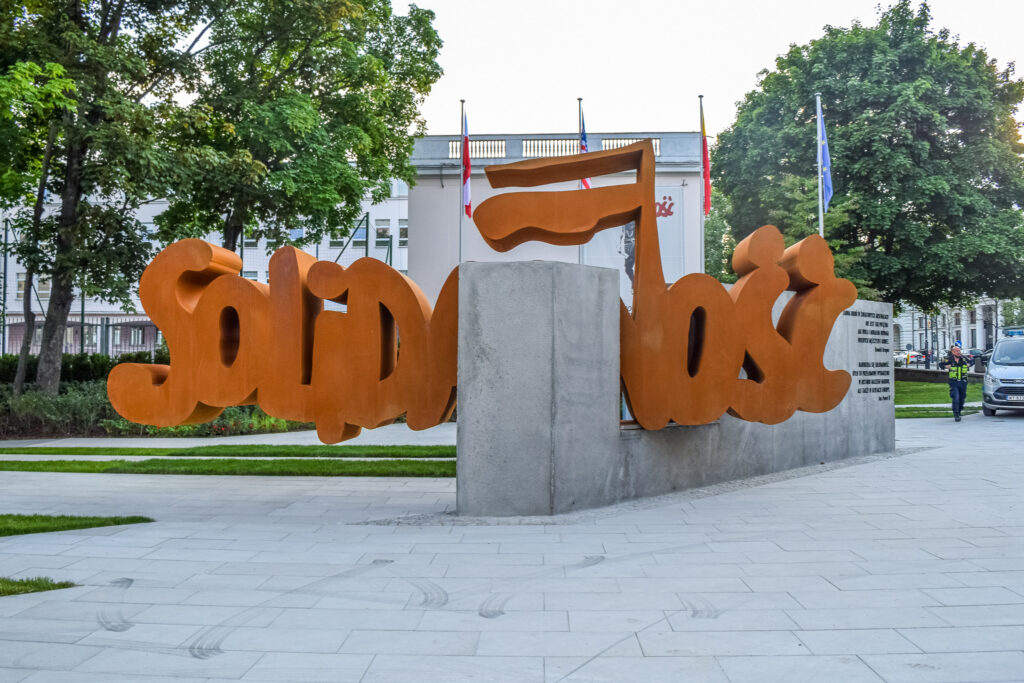 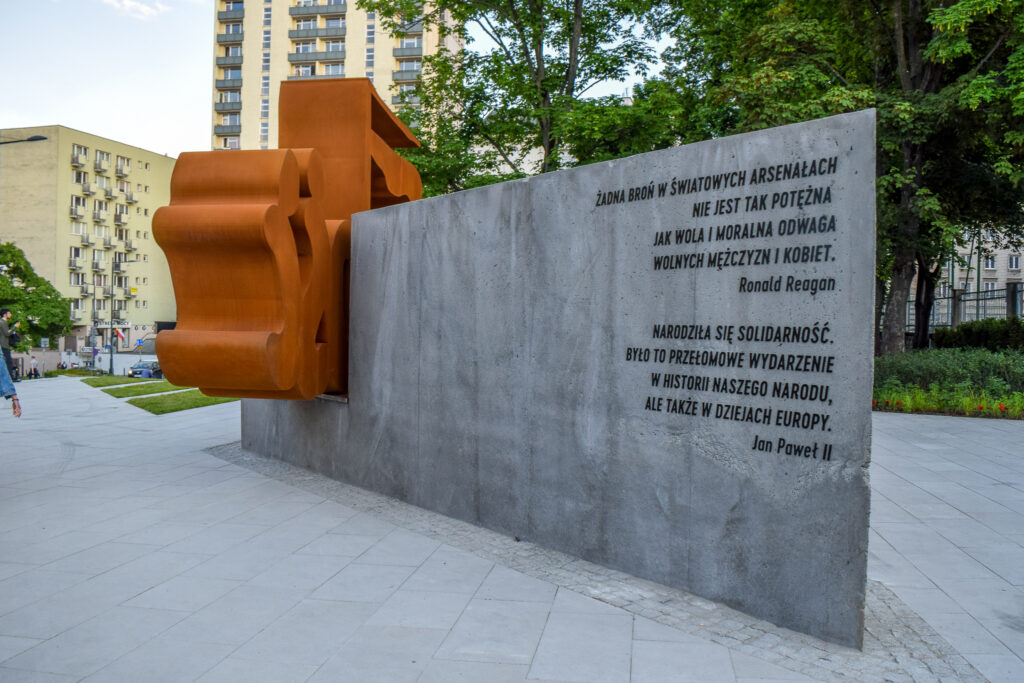 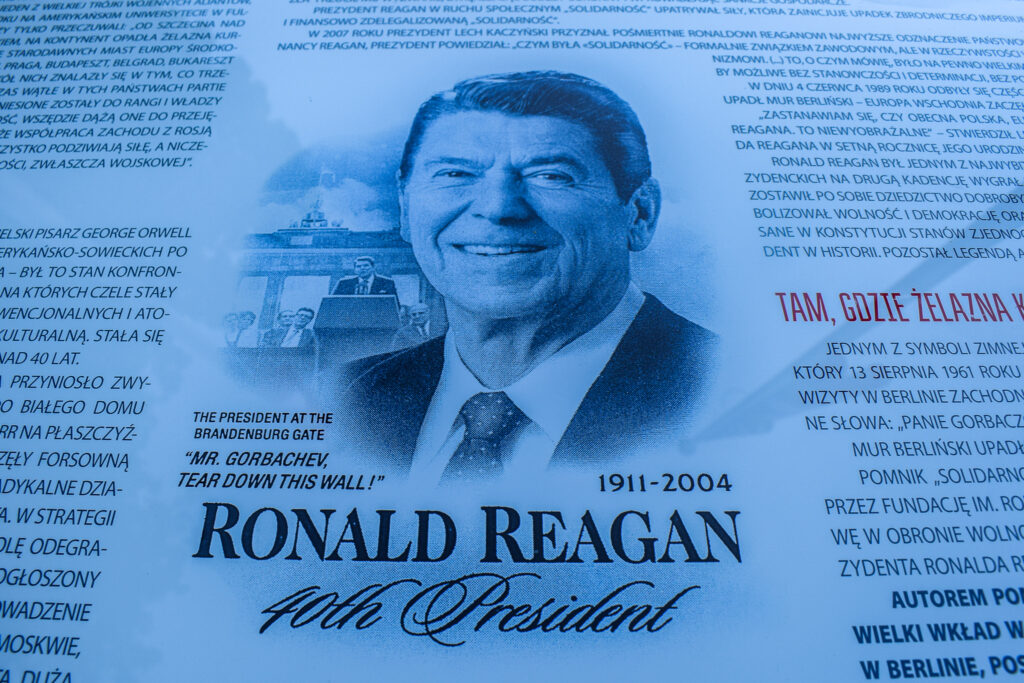