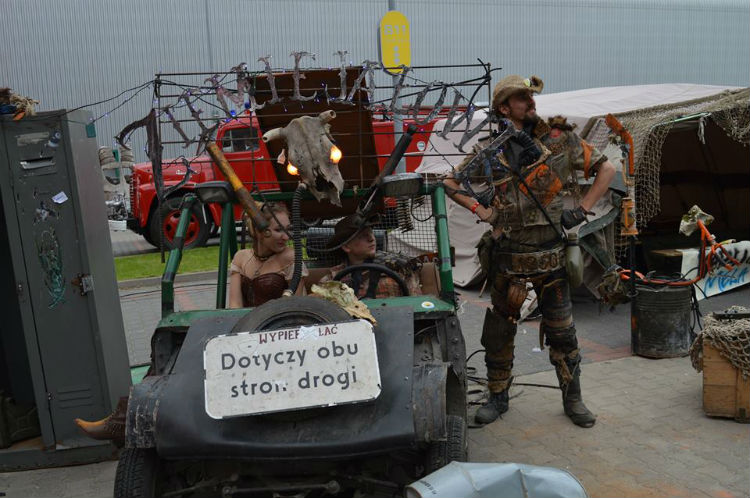 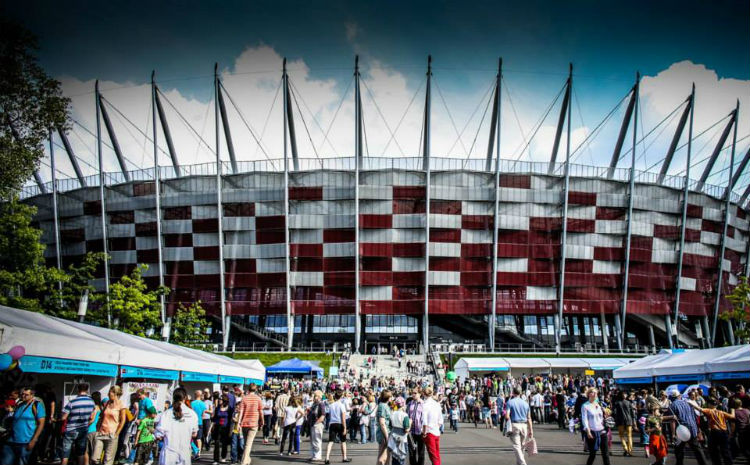 Science Picnic
3 June @ National Stadium, ul. Poniatowskiego 1
The largest event of its kind in Europe, the annual Science Picnic will feature over 200 exhibitors from 16 countries and will this year explore themes related to planet Earth. Entry is free. For details, see: pikniknaukowy.pl 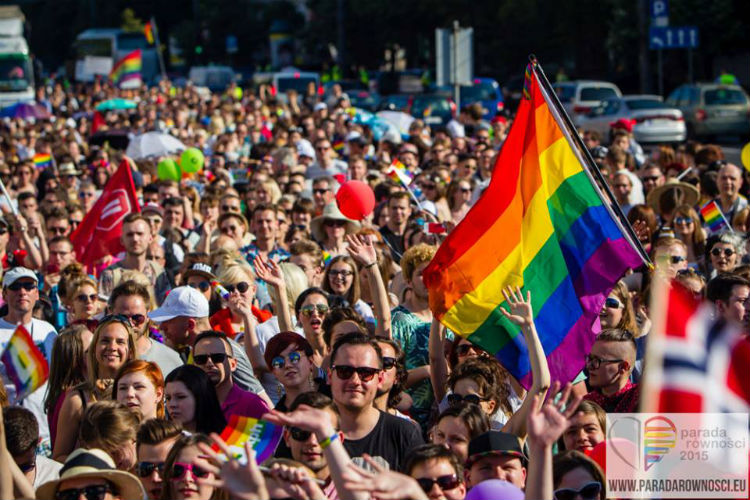 Equality Parade
3 June @ various streets
Starting at 4 p.m. close to Rondo Centrum, Poland’s largest LGBT parade will eventually wind its way up to the Palace of Culture – after, expect an after-party that will last till the early hours. For info, see: paradarownosci.eu

Earth Day
4 June @ Pole Mokotowskie
An open-air environmental get together featuring NGO stalls, a recycling zone (trade your crap for a plant!), and workshops which will allow you to disassemble computers and then make jewelry from cables… For details, see: dzienziemi.org.pl