family80 river9 riverfront33 riverside31 summer21 tourism66 weekend133 wisła38
Across Europe, the world even, cities are reclaiming their rivers, thrusting them to the fore to act as their calling card and sign-off. Slow...

Across Europe, the world even, cities are reclaiming their rivers, thrusting them to the fore to act as their calling card and sign-off. Slow off the blocks, Warsaw too has joined the fray. But where once you would have had the impression of a city playing catch-up, today the Polish capital has been heralded as a leader and innovator when it comes to the revival of its riverside.

Not, you must understand, that there was anything to revive. Once seen as little more than a muddy, slimy mess, the sheer dereliction of the Wisła has proved a blessing in disguise. Able to work from scratch, the blank slate handed to architects has ensured that ensuing developments have been conducted with the latest technical knowledge and been largely unhampered by existing concerns. 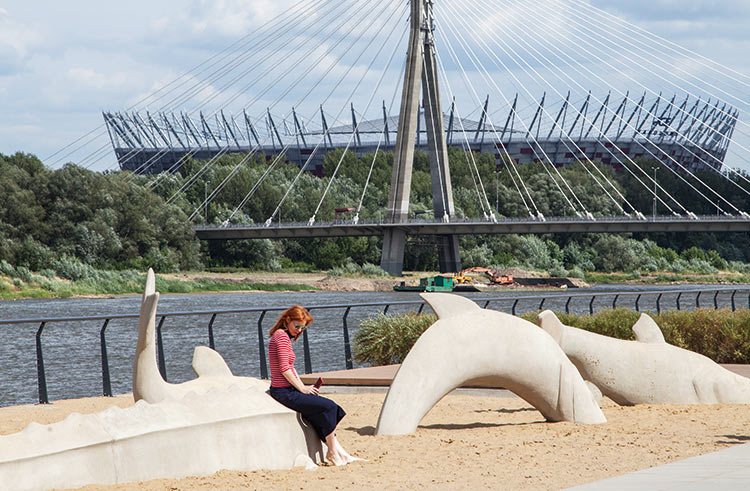 “You won’t find boulevards anywhere else,” declared Hanna Gronkiewicz-Waltz during the unveiling of one section. “Not on the Tiber, the Thames or the Seine – this is one of the best promenades in Europe, possibly even the world.” Though dubious to the outsider, the Mayor’s outlandish claim was by no means hot air.

Focusing on the left flank of the Wisła, the step-by-step program hasn’t just brought the river back to the people, but also the people back to the river. It hasn’t always been plain sailing. Plagued by missed deadlines and mysterious delays, the development at times has felt painfully slow. Ultimately, however, it’s proved a masterstroke of both governance and design. 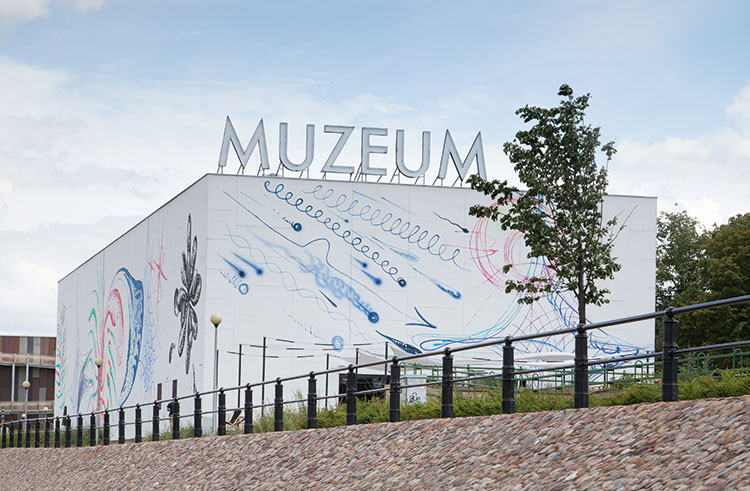 Yet while the nocturnal angle is perhaps the most celebrated (does Warsaw really dance anywhere else come the summer?), it’s during daytime that all those efforts really shine the brightest. More than just a party piece, it’s an area bristling with sculptures, fountains, art and exhibitions. For the culturally inclined, there’s even a reading room to boot. 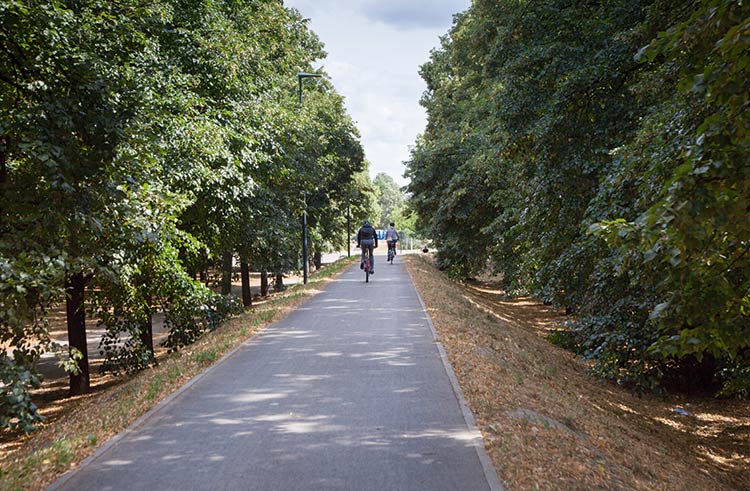 Though the pace and pulse of life runs slower during daylight, it’s the versatility of Warsaw’s revamped river that has become its primary quality. Notable for its diverse range of attractions – from trampolines and wakeboarding to galleries and film – it’s biggest success has been its accessibility to all: old, young, rich, poor: no mean feat in a city traditionally divided by the haves and have nots. 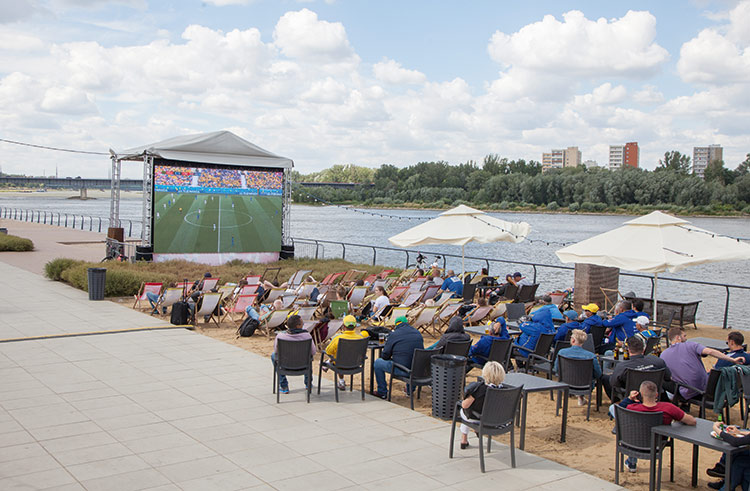 And just to make it crazy, cross to the other side to discover sheer, wild nature in its most captivating form. Of the city’s more enduring urban myths is the tale of a Japanese delegation asking the Mayor how much the city had spent creating the effect of an untamed riverbank in its full natural glory. “What amazing landscaping,” one delegate is said to have added. Though purely apocryphal, it’s a story that says much: both about the increased efforts to protect the right bank, and the full extent of the Wisła’s true glory.