Often likened to a condensed version of Amsterdam, Gdańsk’s old town is heaped with steep, gabled townhouses and fortress-like churches; it’s an aesthetic profile that makes it one of the best unsung secrets of Northern Europe. 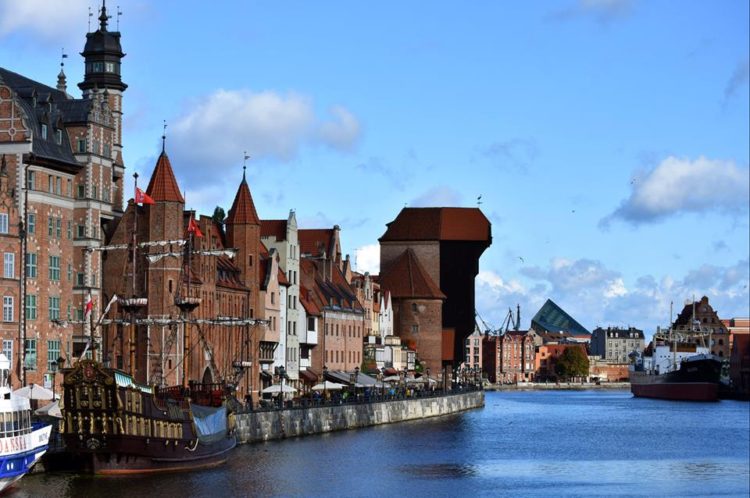 Stay
Gdańsk has a high headcount of quality hotels: among these, the Hilton looks straight down the Motława River and sparkles with cool. Their trump card is a fifth-floor pool with enthralling views. Puro, in a restored granary, is a face-off between high-tech and industrial history. The Craft Beer Hotel, meanwhile, marks a crossover point between millennial cool and traditional luxury – the on-site brewery is top notch. 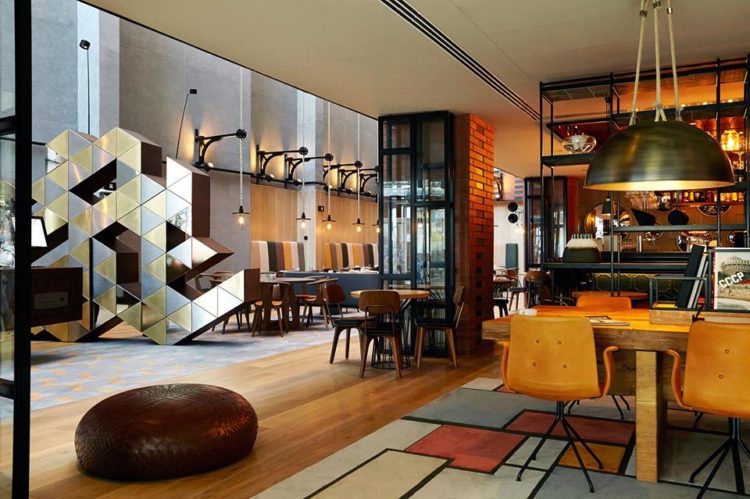 Eat
Opened in 1918, Kubicki has remodeled itself as an on-edge restaurant serving modern Polish cuisine inside tasteful interiors that keep the venue’s heritage in mind. On the other end of the scale: Bar Pod Rybą, a budget eatery decorated with flea market knick-knacks that recall the times of Old Danzig. The star here is a cast iron oven that knocks out the best jacket spuds that we’ve ever tasted!

See
Taking in Gdańsk’s sights takes days, but those in a rush should tick off the fearsome St. Mary’s Cathedral, the European Solidarity Center and the WWII museum: it’s simply staggering in scope. And don’t forget to browse the amber stores of Mariacka, the town’s most scenic street. 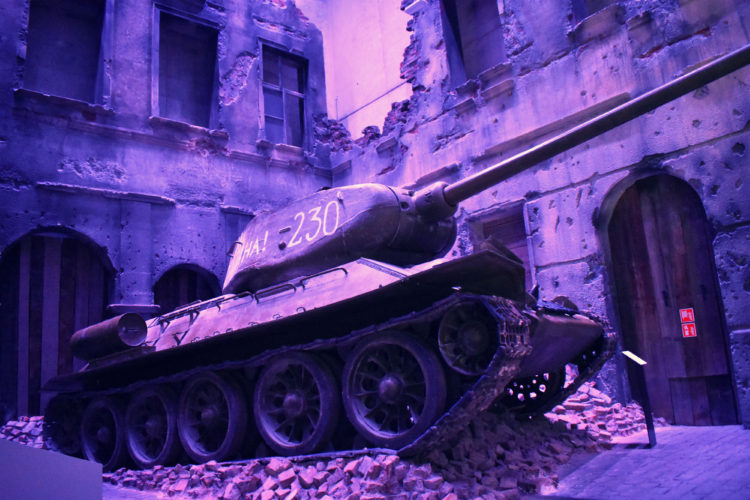 Drink
Though the beer hall buzz of Brovarnia is hard to top, topped it is by the Cathead Multitap: find a revolving roster of 28 beers on tap and pump inside a noisy space that rings with atmosphere. For a glass of something fancy, then beeline to Chleb i Wino. 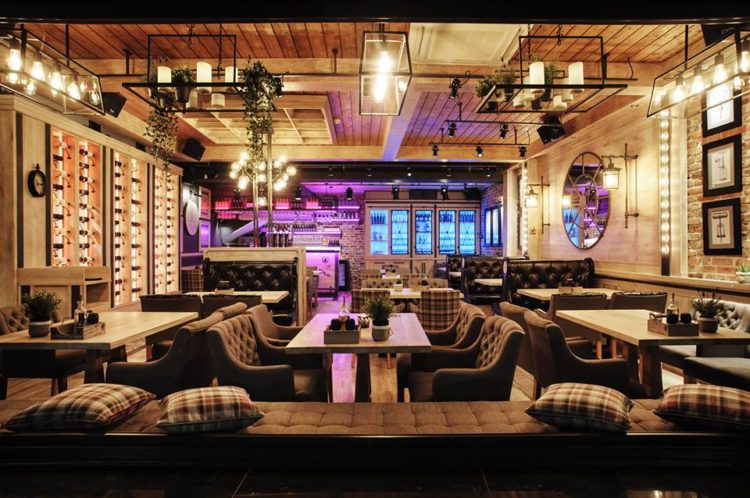 Don’t Miss
In fairness, you’ll only miss it if you’ve got a bag over your head. Peaking at a height of 50-meters, the ferris wheel on Granary Island offers glittery views of the riverfront below. 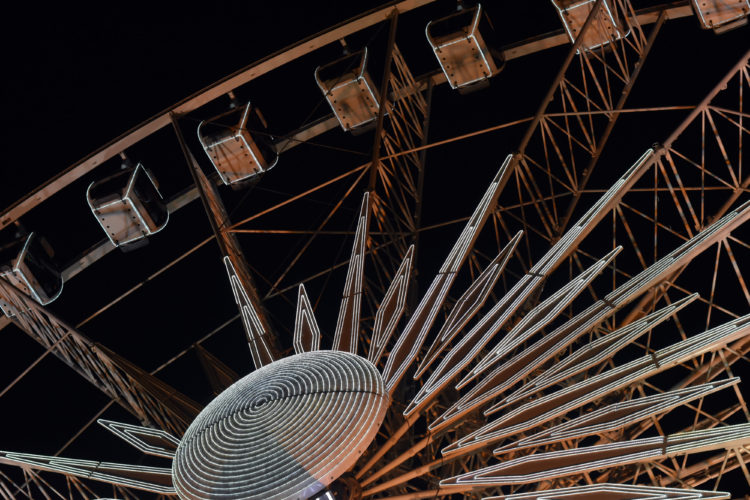 The Xmas Market
Held on Targ Węglowy, scheduled attractions include a carousel, a gazebo laced with mistletoe, an eight-meter tall Christmas crib and an ‘ice hill’ running a length of 35-meters.