We’ve seen them, joked about them, and possibly been hit by them. But what’s the story behind the vintage cars of Poland?

Even in modern, gleaming Warsaw, you’ll still find the relics of Soviet motoring puttering around, performing improbable maneuvers as they cut in and out of traffic. Yet hilarious as they look, these little gems have a very serious story – just imagine if they could talk. Unfortunately, the Poles stopped just about short of inventing a talking car, instead we’ve got the next best thing: Patryk Mikiciuk from Warsaw’s Motorisation Museum.

What cars were typical on the streets of post-war Warsaw?

PM: The first post-war car were the Syrenki, which emerged in the 1950s. They weren’t intended as common use cars, rather they were driven by ministers and high-level officials. What did normal people need cars for, after all?

In the 1960s the thinking changed, and the Soviets turned their efforts to producing a ‘people’s car’ that everyone could aspire to. Almost every Soviet bloc country had its own:  the East German Tabant, the Romanian Dacia, the Ladas and Volgas of the USSR. They were all small, economical, sturdy – and most importantly for the people that owned them, easy to fix.

The quintessential Polish car of the times was the Fiat Polski. The 125p was the slightly larger version, nicknamed Kredens (‘the cupboard’). But the one that holds a special place in Poland’s heart is the Maluch – quite literally, ‘little one’. The Fiat Polski motorised Poland. It was all-purpose: a van, lorry and utility car. It worked on building sites during the day and took Polish families on vacation in summer. And it had a radio/cassette player – everyone’s dream! 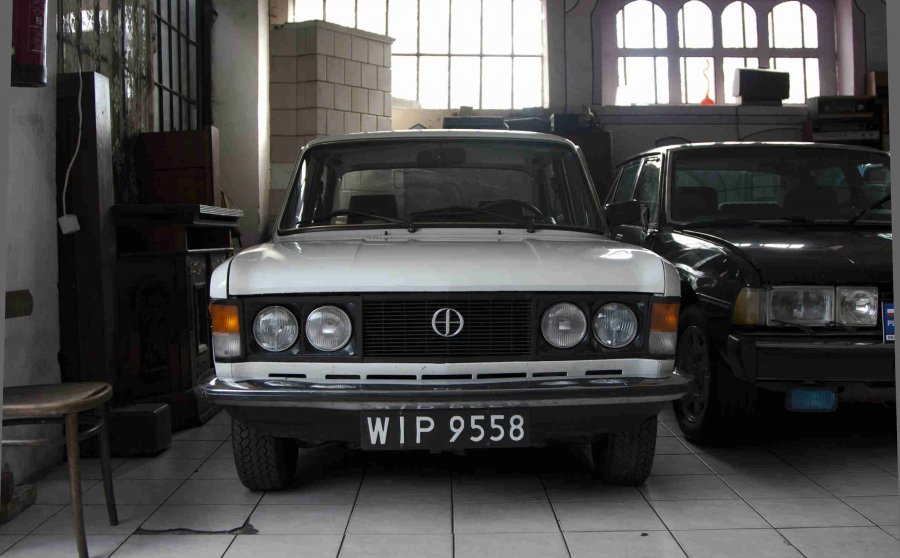 Were they hard to get?

PM: They weren’t cheap. A car represented 3,000-5,000 hours of work. But the main problem in obtaining them wasn’t cost – there simply weren’t any available. You could wait ten years for one. This meant used cars were more expensive than new ones. You could get a new Fiat Polski, drive it around for five years, and then sell it for three times what you’d bought it for to someone who had money and didn’t want to wait.

It also meant you might not live long enough to get a second one! So people really looked after them. [current European Parliament President] Jerzy Buzek drove his Romanian 1975 Dacia 1300 for 23 years [he donated it to the Museum in 2001]. These were more than just cars. They were your heart. Today we smile at these cars and tell the kids, that’s what it was like then. They find it impossible to believe.

How many Polish people had private cars in the 1970s?

PM: I don’t know, but there weren’t any traffic jams! 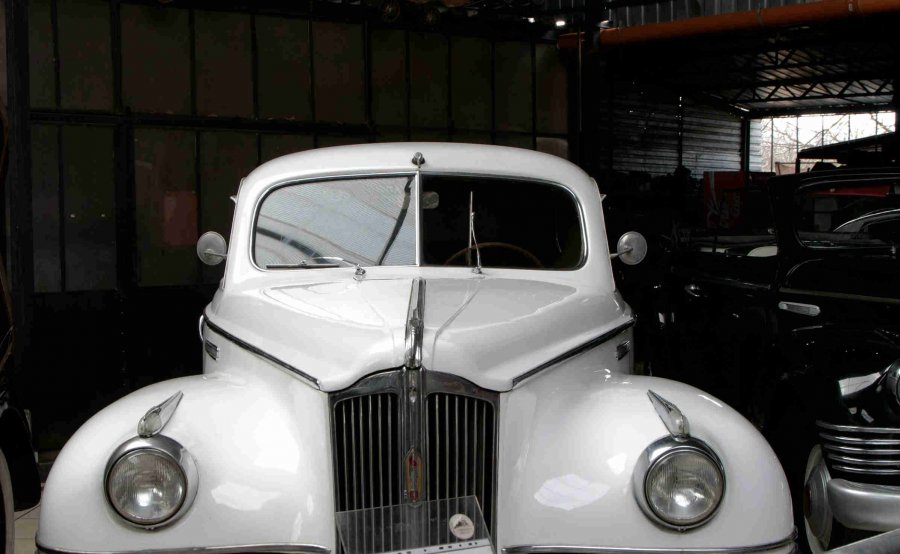 How did the Motorisation Museum come about?

PM: In the 1970s, even the simplest things were a problem. Patrols would go from house to house, slapping a fine – for ‘littering’ – on anyone with an old car in their yard. Scrapping them required equipment and time that people didn’t have – imagine trying to break a car up for scrap with just a handsaw! So people were rather desperate to get rid of them. My parents started collecting them at that time, hiding them in the fields and sheds of friends and neighbors. After 1989 they could finally come out of the closet.

Where did the rest of your collection come from?

I’d need days to tell you the story of every car, but here’s one. In the 1930s, a German officer came to town in a BMW 328 owned by the Abwehr [German military intelligence]. While it was parked in the Old Town, some Polish resistance fighters stole it – more for the documents in it than the car itself. The officer panicked at the prospect of having to tell his superiors, so he cut a deal with the soldiers, who arranged to give it back, but only in exchange for a few dozen resistance fighters being held prisoner. So that car saved those people’s lives. Later the officer returned to Warsaw, again in the same car, and the same thing happened once more. That’s just one of our cars and you could write a book just on that.

This is what’s so wonderful and so valuable about these cars. They’re not just engines and parts, each has a story to tell – stories of Polish history and the people who made it. 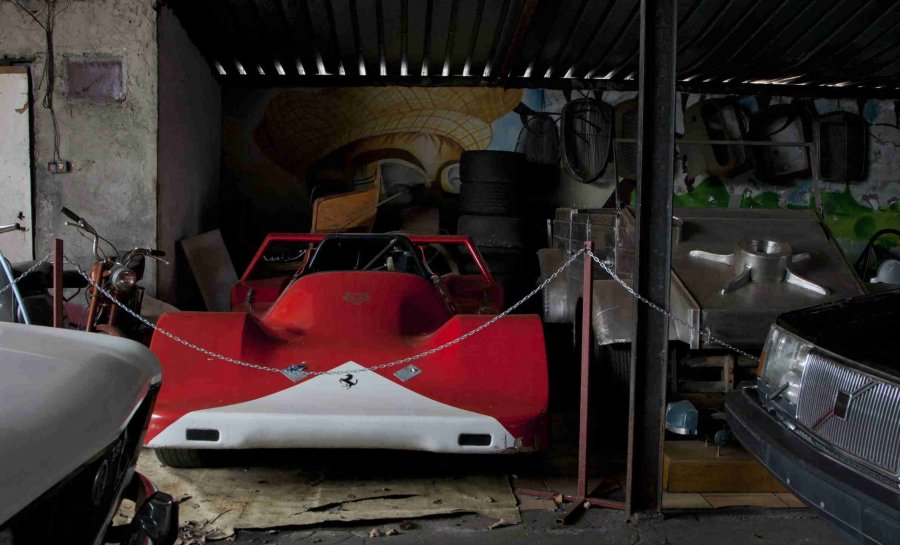 The Motorisation Museum has two sites. The main one in Otrębusy, on Warsaw’s south-western fringe, is home to around 300 vehicles where, having resisted the chance to climb onboard JPII’s Pope Mobile out front, visitors pay a modest entrance fee before edging into a shadowy garage complex filled with vehicles of every description: Lech Wałesa’s Volvo (with 7cm bullet-proof windows), Gomułka’s ZIS limo, German wartime armor and a pretty-in-pink Buick Skylark – the type, so informs the sign, favored by Elvis and Marilyn. It’s incredible in its peculiarity, with the random layout, oily smells and dark, cobwebbed corners only adding to the sense of treading somewhere special.