The Fab Four
Poland has embraced a new way of viewing the past. Rated as amongst the most technologically advanced in Europe, the museums dedicated to the Warsaw Rising, Chopin and the History of Polish Jews deservedly sit at the top of any itinerary. Back to the future, and the Copernicus Science Center is a brilliant day out. 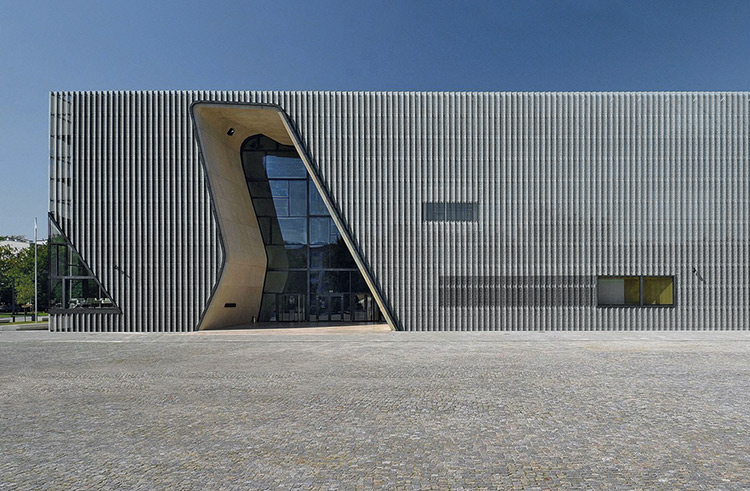 Missed Me?
Poland’s tallest building, the Palace of Culture, is literally unmissable. Gifted to Poland by Stalin, what was once seen as an unwelcome reminder of paranoid times has seen attitudes soften: if you’re new to town, the top floor viewing platform is almost an obligation! And now there’s more – tours of the secret passages below ground level are now on offer.

Old Gold
Get used to hearing how Warsaw was flattened during the war. The Old Town took a particular bruising, so its UNESCO listed streets can feel a little like an artificial film set – but they remain a must. Learn more about the district’s destruction and subsequent revival at the Heritage Interpretation Center.

Tours With A Twist
Those looking to peel apart Warsaw’s historical layers can jump onto the City Sightseeing bus. The route runs past all the key sights. But for something different, take a look at Adventure Warsaw. Conducting tours around the town’s alternative sights in militia vans, the schedule includes vodka and chats with local eccentrics.

In The Know
Remember the little guys! There’s several lesser-known museums that demand attention: walk amid glowing old signage at the Neon Museum, experience the world of the blind at the Invisible Exhibition, stop for a nip of vodka at the Museum of Life Under Communism, and see what pre-war Warsaw was like at the Park Miniatury. 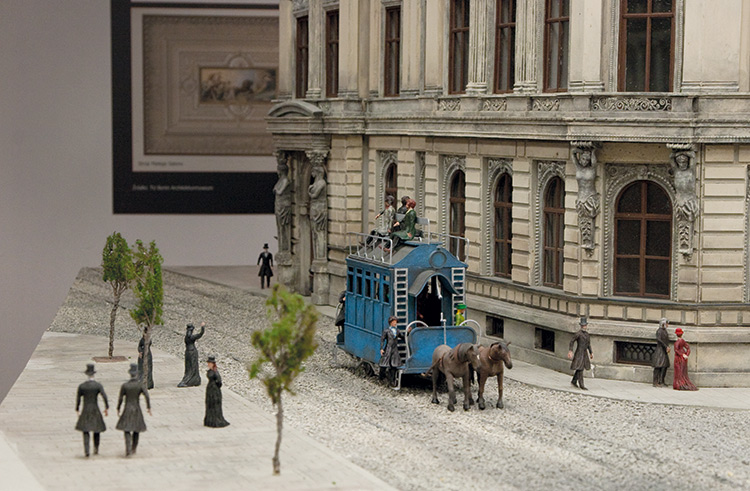 The Other Side
Warsaw’s right bank elicits mixed feelings. The Saska Kępa suburb is one of the most affluent in the city, and its modernist architecture makes for a great Sunday walk. Nearby, book a tour of the National Stadium before heading north to the more decrepit Praga Północ area: its pre-war tenements are a glimpse into a different world and the courtyard shrines a source of fascination (using caution / common sense here is advised).