When the original Chmielarnia opened on Twarda it was part of the first wave of craft beer bars to wash over Warsaw. Now we’re swimming in them. Yet as likeable as it was (and is) there are points to the original that place a cap on frequent visits: has it got brilliant beer? Yes, it does. But does it have light and space? No it doesn’t. There are times when drinking in the rackety basement feels like being trapped in the boiler room of the Titanic.

Chmielarnia’s latest venture corrects these faults; in fact, it’s the opposite to the original – big windows, high ceilings and a floor plan that places it alongside the biggest tap bars in Wawa. Reassuringly, however, just because their footprint has grown, this has not meant they’ve gone bonkers and entered into an idiotic ‘tap race’ competition. Here it’s about quality, not quantity, which explains why there’s just the 12 taps to pick from. 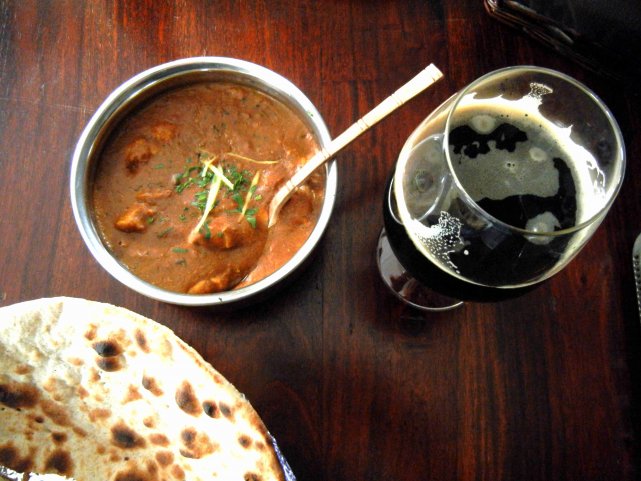 But what beer it is. Currently on offer find the likes of Pure Ale Cascade from East London’s Fourpure (possibly the best thing to ever get out of Bermondsey alive), not to mention a deep, dark kiss of a porter called Zwet.be – “we’ve got the only barrel of it in Poland,” says the barman. This isn’t the lazy-ass choice you find in some places, rather a knowledgeable representation of Europe’s top brewers.

It’s a point that’s hammered into place by the fridge: Beavertown, To Ol, Dogfish Head, Mikkeller, Hopping’ Frog, Weird Beard… you get the idea. For the rarer pedigrees you’ll be paying top whack, but price points are made accessible by a wealth of Polish choices – that means big boys like Ale Browar and Pinta, all the way to smaller scale operations from the back of beyond. You’ll want to drink everything and will happily die trying. 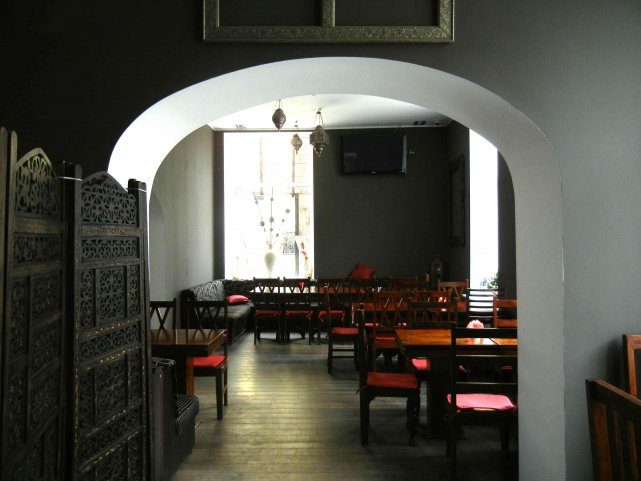 And there’s food – Indian food. It’s almost as if the place was designed to appeal specifically to me. But what do I like most about Chmielarnia? That’s its philosophy. There’s the immediate sense that this is a project of passion, not some half-cocked attempt to make a quick buck. Run by true beer advocates, you immediately feel that this is an honest bunch who are genuine in their mission. The rest of Warsaw: take note.