Opened in April, and set to run until October 7th, the idea of bringing together the works of Salvador Dali and Andy Warhol to...

Opened in April, and set to run until October 7th, the idea of bringing together the works of Salvador Dali and Andy Warhol to form one exhibition sounds too good to be true – and so it proves. That the pair are among the most iconic and influential artists of the 21st century isn’t for discussion, unfortunately, some will say this exhibition fails to do either justice. 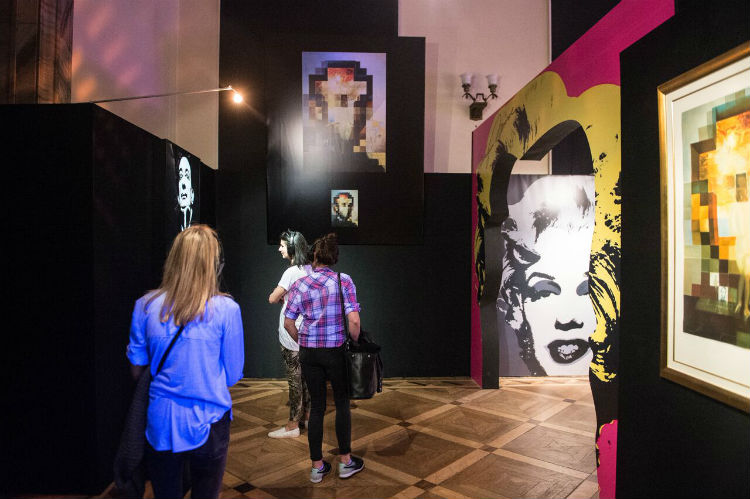 Over 120 original works have been sourced, many of which find themselves on display to the public for the first time ever. So far so good. Alas, with written explanations largely lacking, to fully understand the artists and their works visitors are forced into donning greasy headphones that deliver a running commentary – but if the idea is to provide a fully immersive experience, it fails. 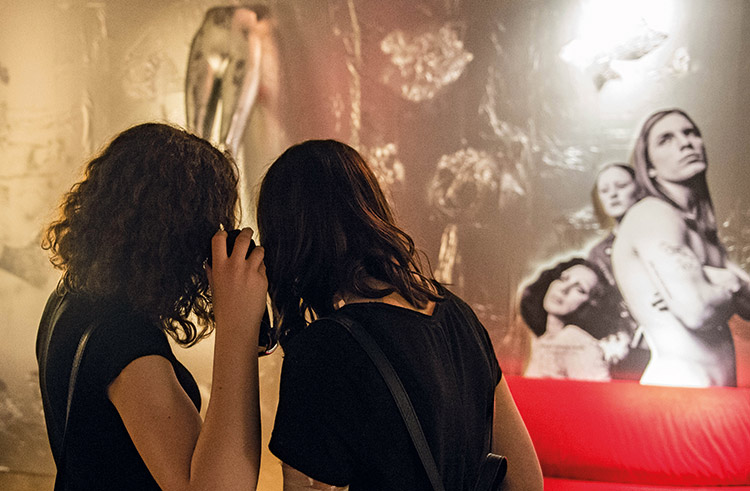 While golden nuggets of info are relayed on occasion (for instance, the story behind the pair’s first meeting), too often these are out-of-sync with whatever is in front. It’s possible to skip around to find the relevant segment of commentary, but doing so requires a considerable feat of mental dexterity. Frustration mounts. 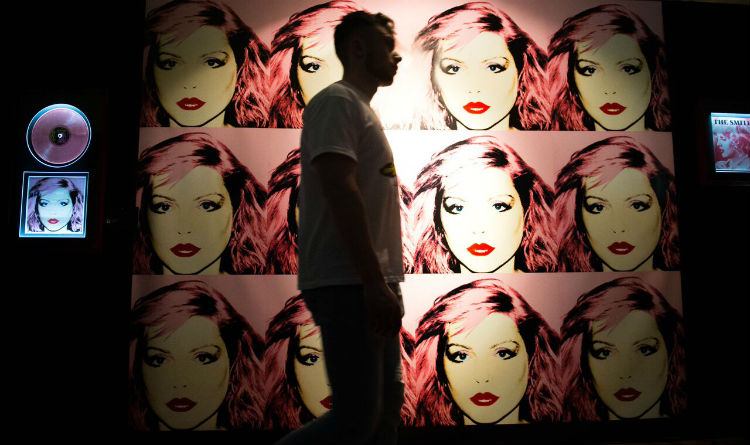 Quite why organizers have opted against standard written blurbs is a mystery, but clearly unconnected to a lack of funds. Priced at zł. 45 for a single adult pass, tickets are so steep that you’re entitled to expect a seamless experience that will broaden your knowledge and illuminate the day. As it turns out, this is a far-fetched expectation. 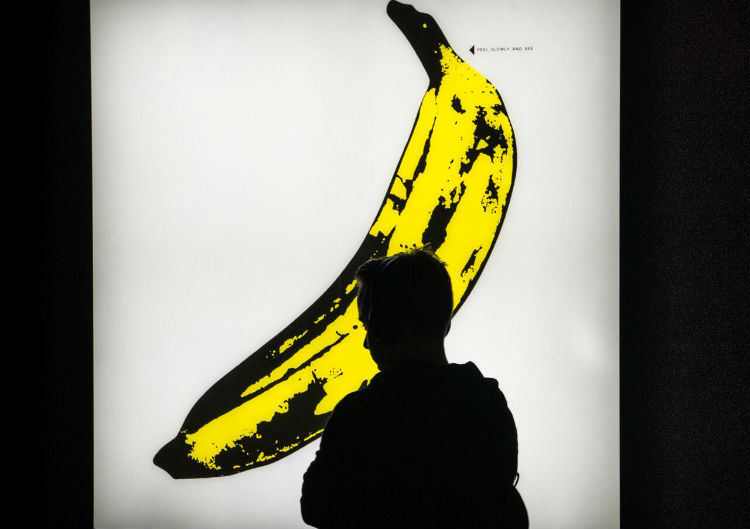 True, the exhibition does have its moments. The numerous record covers that Warhol produced are a joy to behold. Likewise, previously unseen sketches by Dali are something of a revelation. There’s amusing quirks as well, not least a collection of wigs depicting the changing hairstyles of our two protagonists. 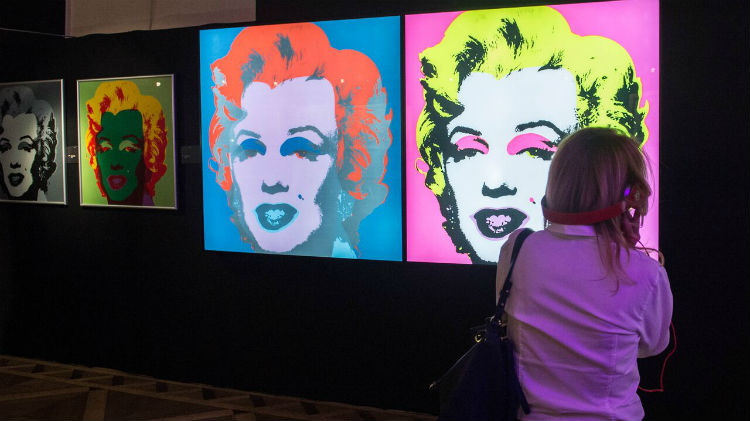 While some will leave feeling that the exhibition is an opportunity missed, a visit is by no means dissuaded – the majority exit having fully enjoyed it. But here’s the point: any exhibition that pits these two greats against each other should never get anything less than unanimous approval. That this one doesn’t says all you need to know.