bar299 drinks333 nightlife289 restaurant news9 restaurants8
It’s not even a week old, but October is already shaping up to be a month to remember for the F&B world. Bad news...

It’s not even a week old, but October is already shaping up to be a month to remember for the F&B world. Bad news first, and it doesn’t get much worse than the shock news that Kitchen have called it a day after two and a half years. Originally founded as Burger Kitchen, a spate of identity changes brought with them varying degrees of success. It is, however, the initial idea that will always be remembered, in particular, the best burgers to ever grace Warsaw. Au revoir and thanks for the memories! 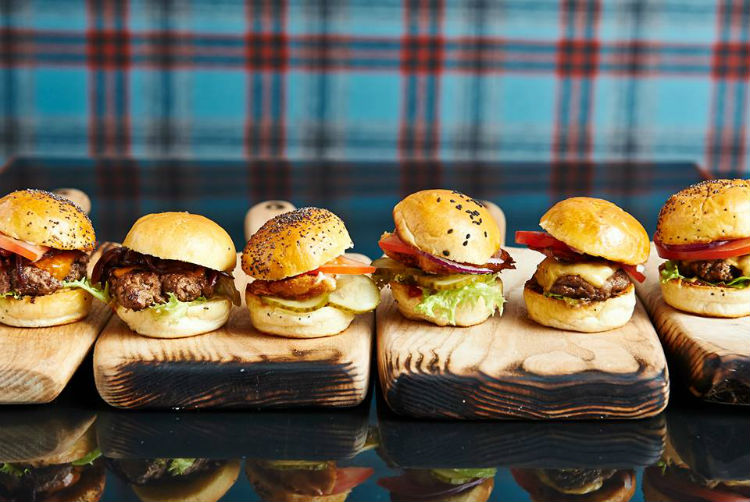 But the circle of life waits for no-one. With death comes life, and two openings have especially made a splash: in Wilanów, early reports suggest that Naturel (Klimaczka 1) could be the venue that the Miasteczko housing compound has needed from Day 1. Overseen by Marcin Jabłoński, one of the rising stars of the Polish food scene, the menu is a celebratory observance of natural local produce: we’ll be there the moment they sort out their alcohol license!

Your next reason to let-off the fireworks is the opening of Ceviche Bar (Twarda 2/4), a sideline project of Martin Gimenez Castro. Formerly the winner of the original Top Chef TV series, we’re expecting massive things from this place – full report coming up… 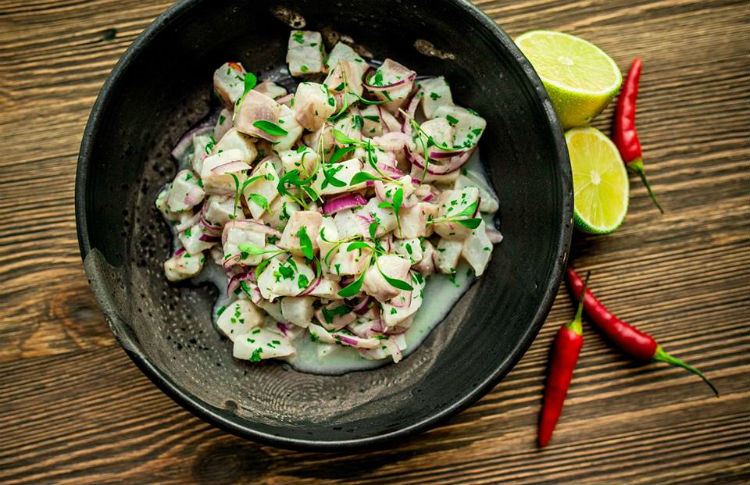 Onto nightlife, and the unveiling of XOXO (M. Konopnickiej 6) represents one of the biggest openings of the year. Found in the vast, vacant space once used by DeLite, it’s a place whose own manifesto promises ‘innovative music from international DJs and upcoming talent,’ not to mention a ‘free-spirited and open-minded ethos’. Warsaw’s club scene has always been startlingly capricious, could XOXO change this? Let’s wait and see.

But it’s not just about the big guys, and it’d be remiss of me to surmise the week without a whistle to Cześć (Grzybowska 2) – my favourite, back-street, ‘quali-tap’ bar is growing up. Having started off as a café, their development into a craft beer haven was underlined this weekend when they upped the number of beer taps from six to eight: nice one lads! 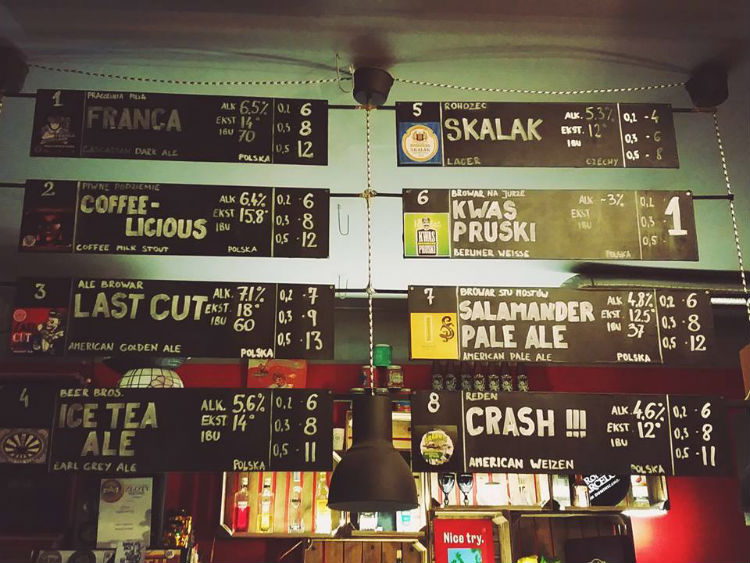