More than just another street, Ząbkowska has long been considered Praga’s spiritual gateway – in layman’s terms, a place where ‘things happen’. A celebration of art, literature, film, music, theater and food, the annual Otwarta Ząbkowska festival is the physical manifestation of this, a prism through which the area has been able to channel its artistic soul.

If once the district was derided as a lawless hotbed of thievery and crime, a combination of favorable rents and city-led regeneration schemes witnessed a spurt of creative growth that prompted comparisons to Berlin’s Kreuzberg district. From across Poland, NGOs and independent forces flocked to play their part in the unlikely renaissance. 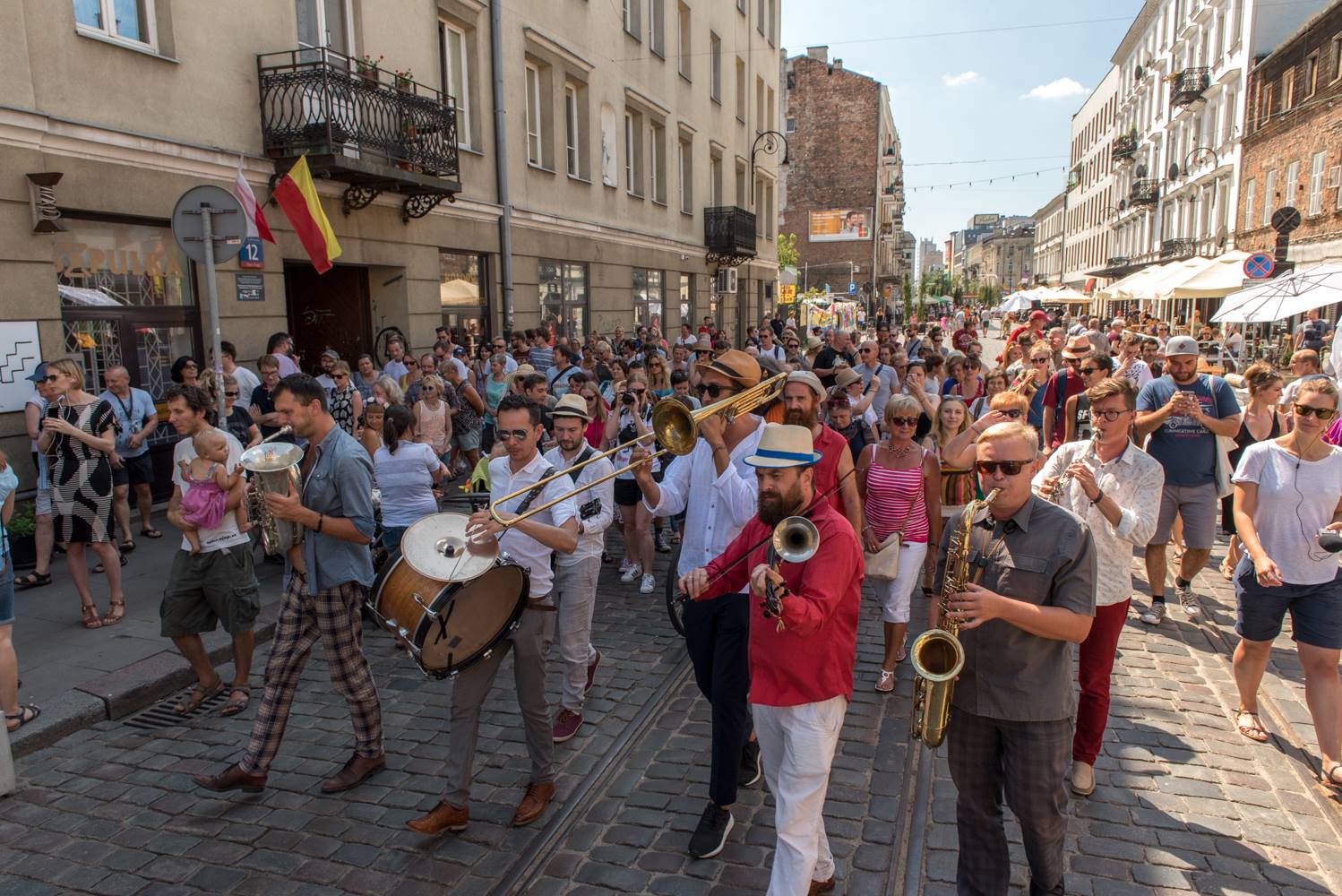 “They were special times,” recalls Krzysztof Kudelski of the nearby Stopni 81 exhibition space, “but then, round about 2014, the local government changed their viewpoint on what kind of culture should be promoted – instead of alternative events we suddenly had Disco Polo nights and mainstream pop concerts. Those of us who had relocated here felt cheated.” 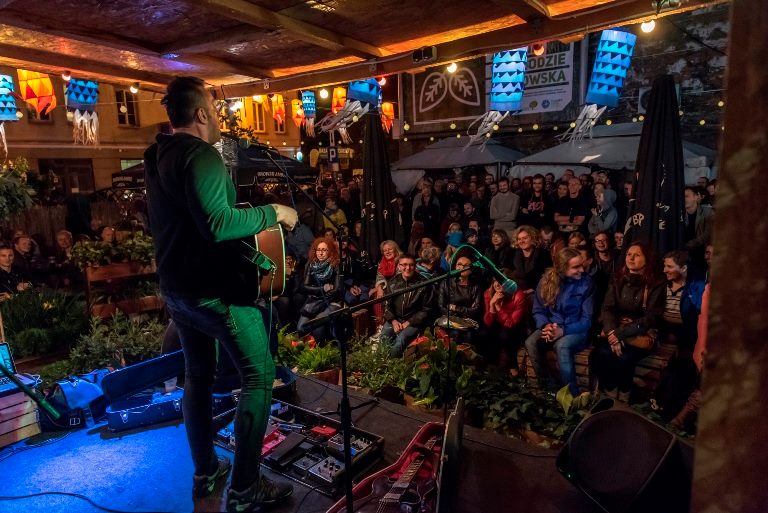 The response was swift. Along with five other key players, Kudelski founded Otwarta Ząbkowska, a multi-disciplinary event that sees a sub-section of Ząbkowska closed each weekend in July and August and transformed into a vibrant showpiece of arty activity: featuring outdoor yoga, offbeat concerts, vintage markets and assorted weirdness such as dog parades, mannequin marches, ‘oriental chillout nights’, zero waste cocktail workshops and much more besides, it’s become one of the capital’s best-loved weekends. Eccentric, innovative and dynamite good fun, you miss it at your peril.