It Came From Outer Space?

Poland has been added to the growing number of countries to report the appearance of mysterious metal monoliths.

Purportedly the work of visiting aliens, a spate of similar such installations have been recorded around the world in countries as diverse as Finland, Romania, Paraguay and Australia. First found in the Utah desert in November, sightings have spread across the world and now, Poland too can include itself in that number after two monoliths were discovered: one in a quarry outside of Kielce, and the other on the banks of the Wisła close to Warsaw’s Świętokrzyski Bridge. 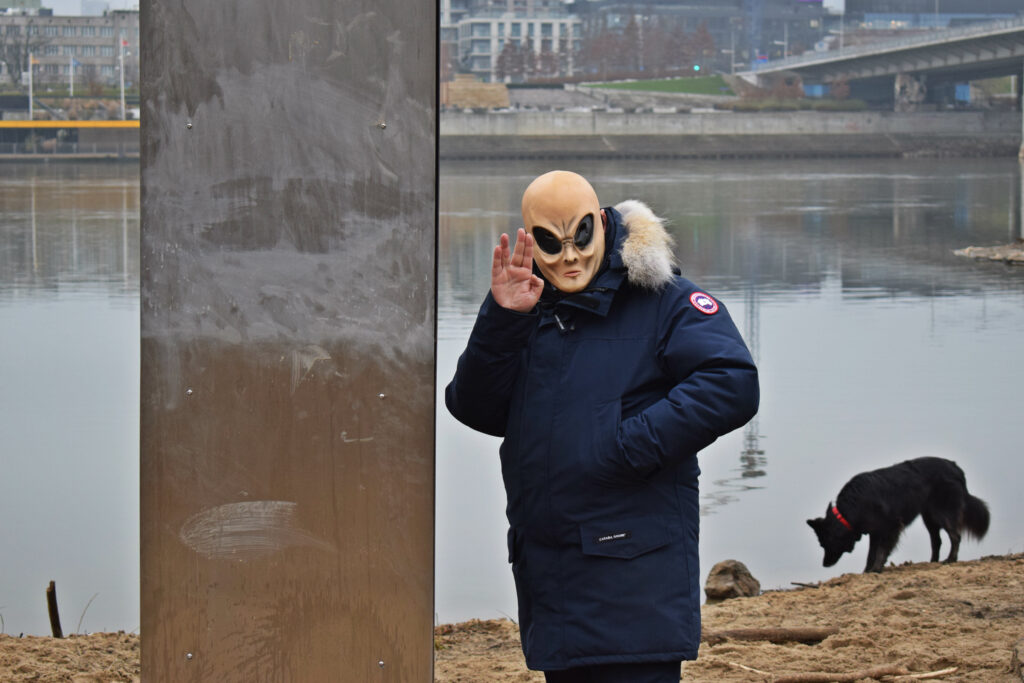 Drawing a steady stream of curiosity seekers since being found by joggers on December 9th, the capital’s monolith has quickly become a cult attraction. Held together by screws, and looking a little less dramatic than those pictured elsewhere, some visitors have been left underwhelmed:

“I was expecting some kind of metaphysical experience, but it’s not really all that impressive,” one woman told AFP. 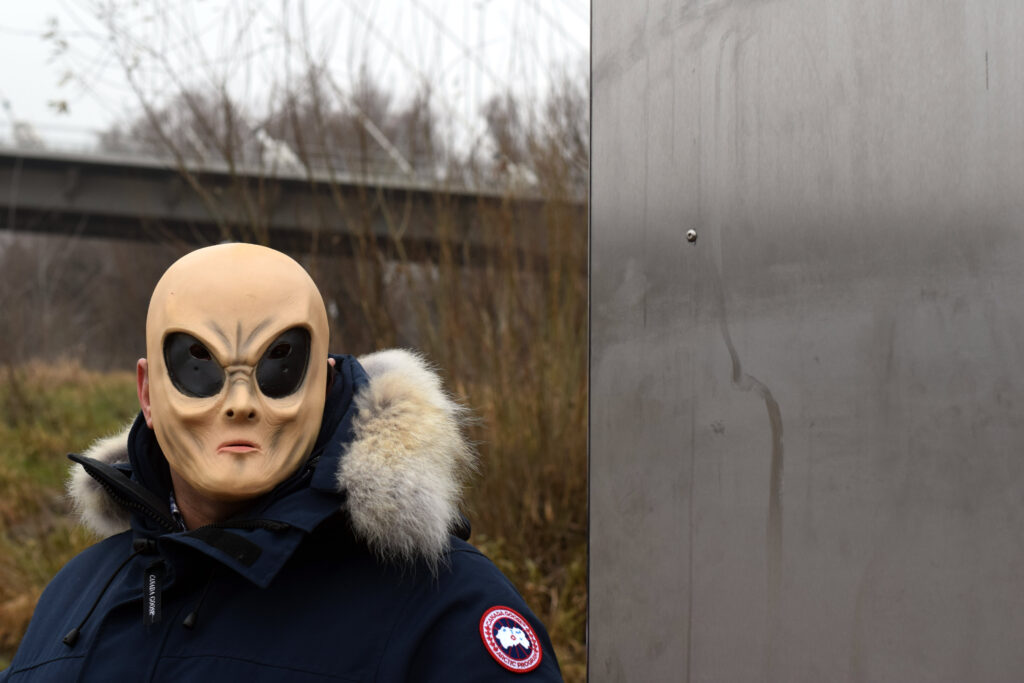 Yet others, though, have come face-to-face with human-sized figures with conical heads and almond-shaped eyes. 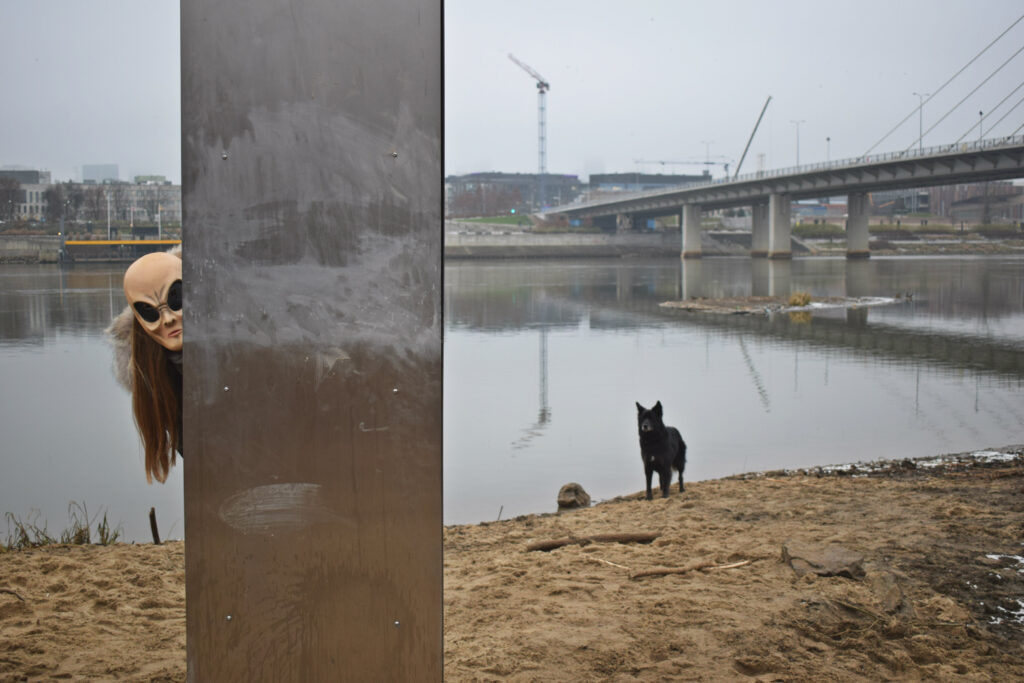 Reminiscent of the monolith in the sci-fi classic 2001: A Space Odyssey, the installations have puzzled the world with some attributing the phenomenon to aliens and others to God. Yet others claim the monoliths are simply a passing fad perpetuated by pranksters. 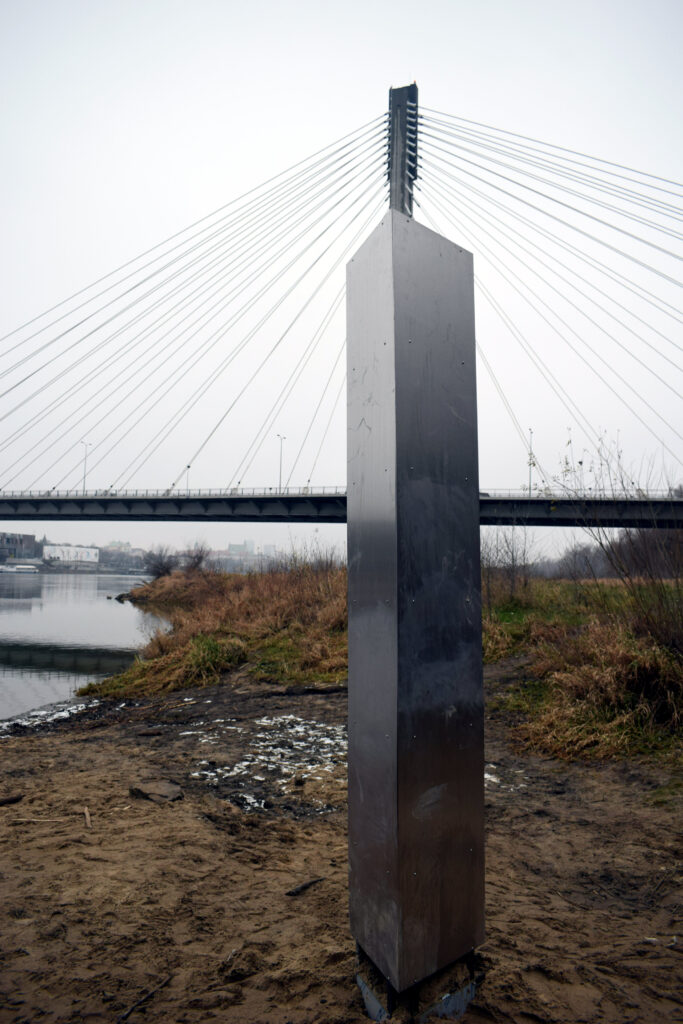 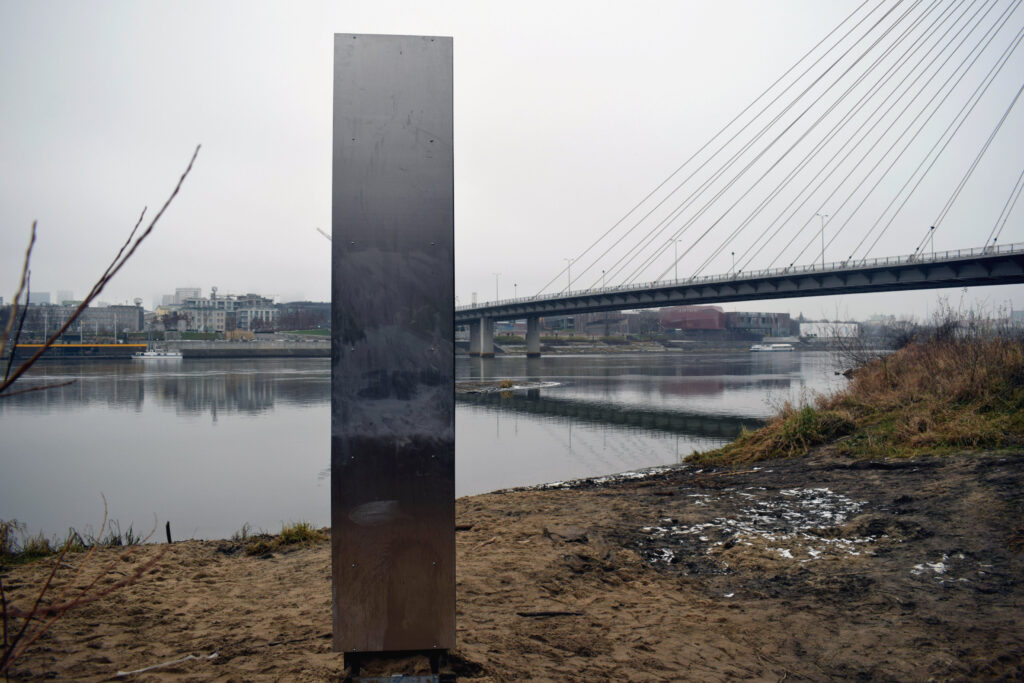