Though still awaiting official confirmation from officials at Guinness, early indications suggest that a replica of Notre Dame Cathedral has smashed all previous records to become the largest Lego building in the world. 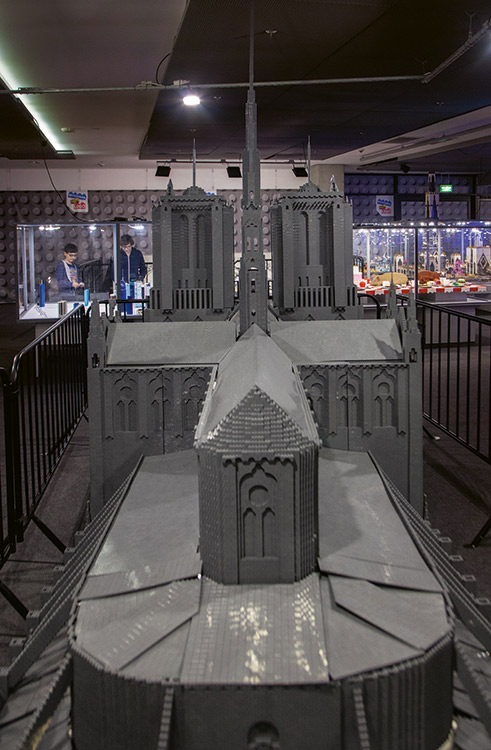 Measuring 2.72 meters in height, 378 centimeters in length and 143 centimeters in width, the blockbusting super structure was unveiled in mid-January at the temporary Lego exhibition currently showing at the National Stadium. Constructed by Ivan Angel over the course of 500-hours, in excess of 400,000 Lego bricks were used to recreate the iconic landmark in its pre-inferno form. 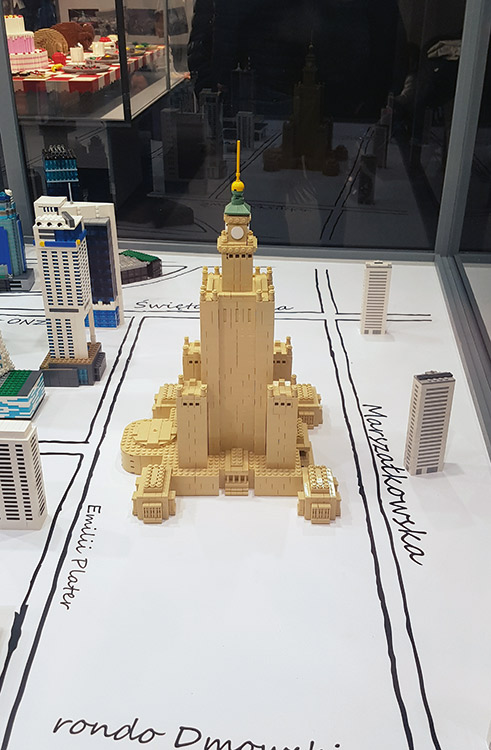 However, this isn’t the only supersized attraction that’s got people talking. Spread over a footprint of 3,000 sq/m, over 120 Lego models have been unveiled, none of which have ever been viewed in Poland before. Of this number, highlights number a seven-meter tall model of the original World Trade Center built using 260,000 Lego blocks, an intricate mock-up of St Mark’s Square that was transported by plane from the States as well as XL Lego renderings of the Seven Wonders of the World. 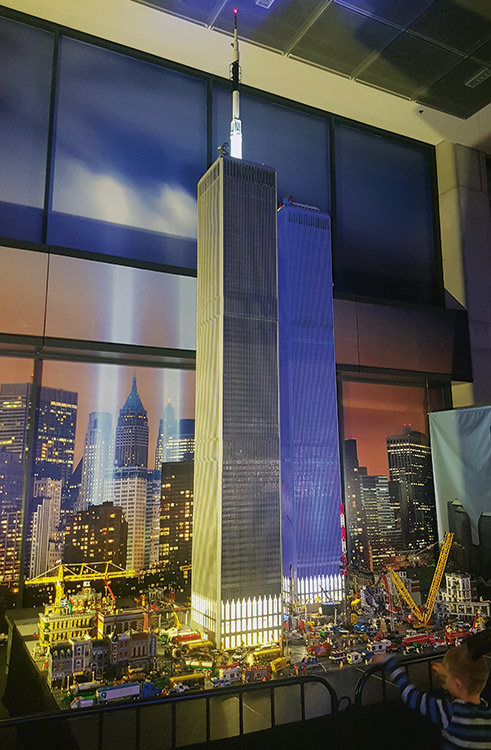 Beyond the quite staggering collection of buildings on display, the exhibition also presents a range of figures built to a 1:1 scale, among them characters from the Harry Potter series, Flintstones, Smurfs, Minions and Ninja Turtles. Away from the realm of fantasy, other stars topping the bill include Freddie Mercury, Elvis as well as domestic sporting idols such as Robert and Anna Lewandowski as well as speedway legend Tomasz Gollob. 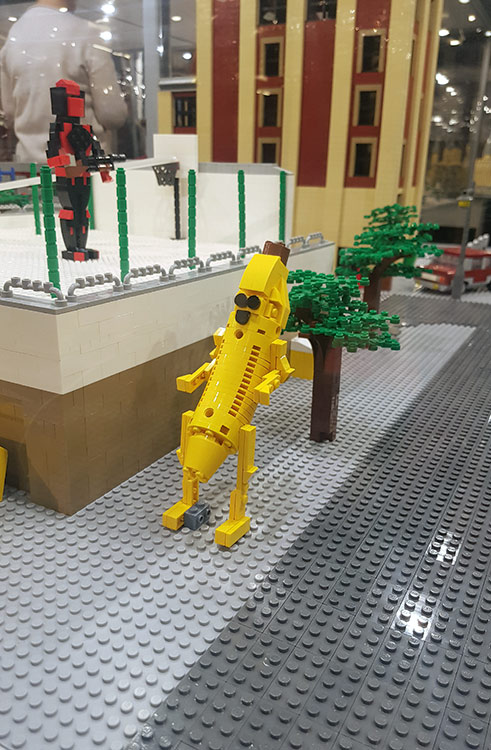 Now in its fourth year, and running till March 8th, talking points at this stunning display come thick and fast with further points of interest involving a “Room of Fears”, a 15-meter roller coaster and an awe-inspiring model of a Star Destroyer.