Even before you enter, you smell Madras: a pungent aroma that wafts gloriously over gloomy Solidarnośći. Looking humble, unassuming, and even a little seedy, this microscopic venue is as far removed from refined as it gets: creak up the narrow stairs before picking from five or so tables hidden in shadow. 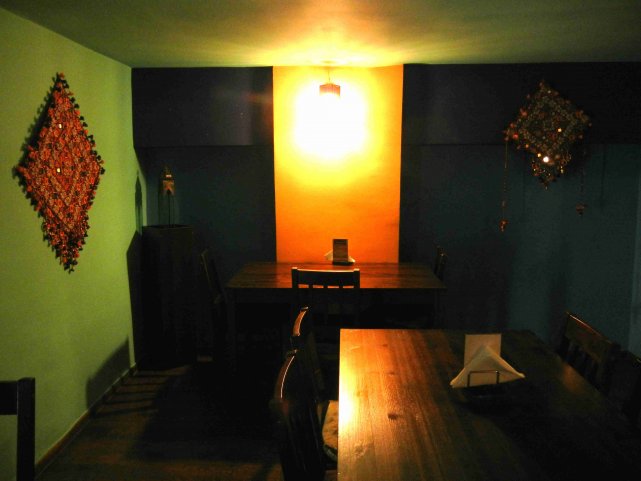 Yet no-one minds the aesthetic shortcomings, and those In The Know refuse to go anywhere else for their curry – full of intense flavors and bold spicing, this is a curry house that would succeed in Bradford, Bombay or just about anywhere else you’d challenge them to launch. Take, for instance, the vindaloo. In most Warsaw haunts this dish gets pared down for the weak native palette. Not here. On the contrary, this macho dish is a full blooded affair that leaves many in tears – woosh, the heat rush is one notch short of coming with a certified health warning.

But there’s more to Madras than playing with fire, as proved by their gorgeous butter chicken, not to mention signature madras. Disappointments are rare, practically unknown, and even the continued lack of an alcohol license doesn’t keep people away. In simple terms, it’s the king of Warsaw curry. 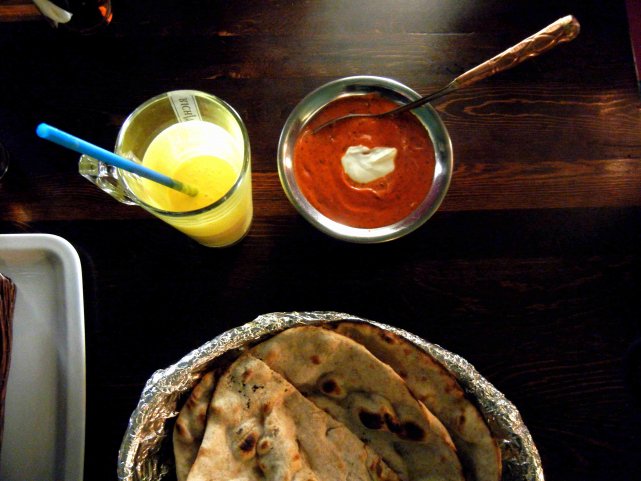