New Kids on the Block

A Spanish/Polish design studio have made headlines after producing a series of best-selling paper cut-out models featuring iconic PRL-era structures. Based in Poznań, Zupa... 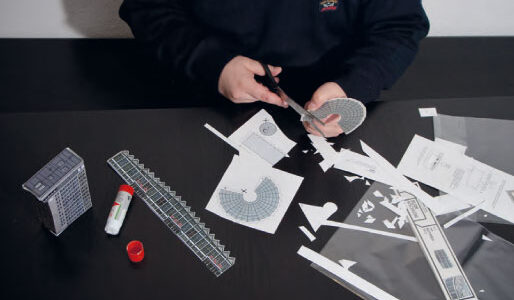 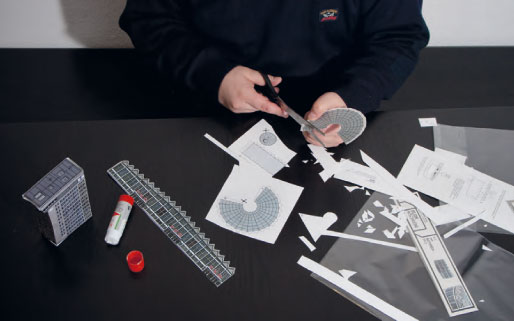 A Spanish/Polish design studio have made headlines after producing a series of best-selling paper cut-out models featuring iconic PRL-era structures. Based in Poznań, Zupa Grafika came up with the idea after being inspired by the capital’s communist carbuncles: “Some people are struck by sunrises, however, we appreciate the power of Polish architecture and blocks.”

Speaking to the Warsaw Insider, the design duo of David Navarro and Martyna Sobecka continued: “As a graphic design studio we appreciate the composition of their facades and perceive them as pieces of art. The repetition of the patterns, touched by the passing of time, makes them unique, full of amazing textures, colors and movement – like a hypnotic concrete dance that we see every day, but somehow don’t seem to notice.” 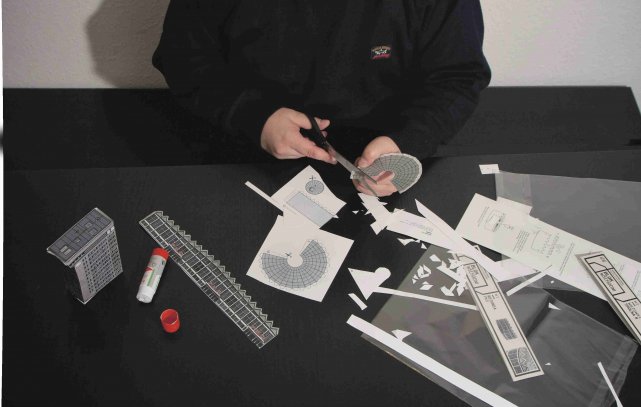 Modestly describing the ‘Blok Wshcodni’ project as a sideline to ‘give vent to their private design folly’, the cut-outs have won Zupa Grafika national acclaim and viral internet attention. The complete collection features five paper models, ranging from high-profile structures such as the Rotunda, to lesser-known blocks out in Tarchomin and Mokotów.

“Somehow,” say Navarro and Sobecka, “the project felt like an archaeological exploration of Warsaw. It’s a very peculiar city, with so much built from pre-fabricated ‘Wielka Płyta’ blocks. We wanted to capture them before they became extinct – the whole series, therefore, is our attempt at understanding the city’s architecture: from the suburbs to the centric great examples of Polish modernism, all the way up to the Rotunda, which in a way integrates the whole collection and becomes its reference point.”

What they forget to mention, is they’re also bloody good fun – not least on a dull, deskbound Monday. There are deeper points behind such projects, though, and Zupa promise their next models will be “a socially engaged cut-out collection bringing up serious issues concerning Polish reality.” For more on their work, click: www.zupagrafika.com