Signposted by an entrance painted British postbox red, this newbie has all the hallmarks of the quintessential neighborhood bar. 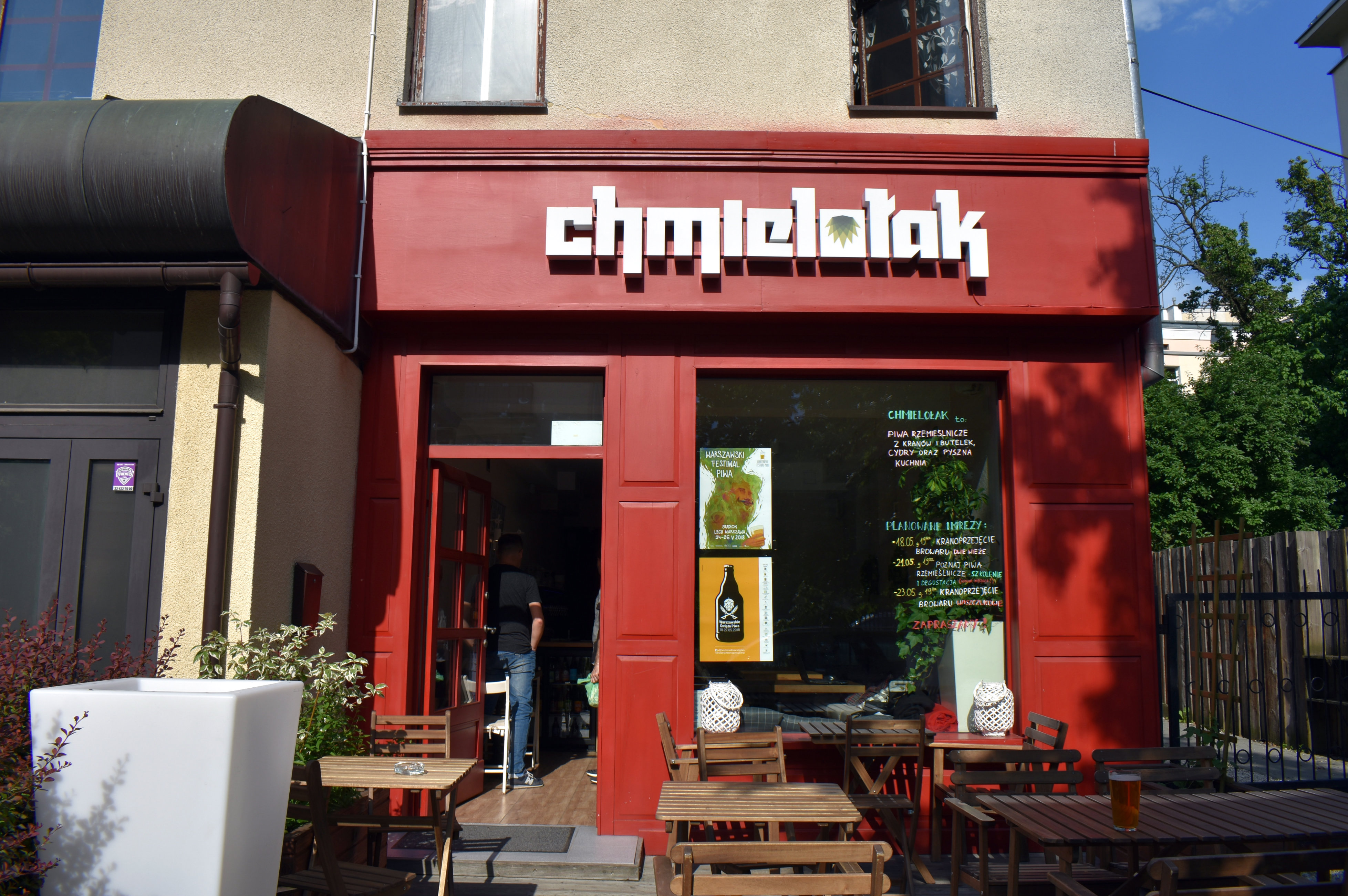 That said, seeing they don’t even have a bar (just a line of taps and a barmaid standing in front of them), maybe calling it a bar in the traditional sense takes a jump of the imagination. 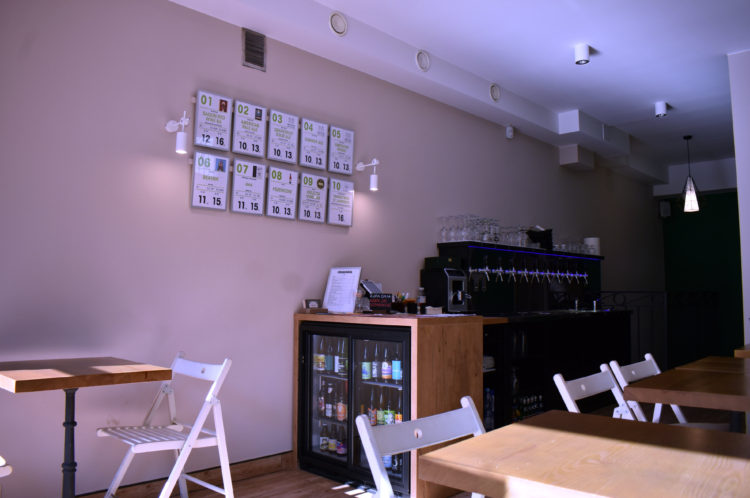 Regardless, there’s something about this place that works… and works well. A cute wooden-decked garden aside, reasons to visit include ten taps of craft beer and the kind of casual vibe that sees an after-work beer magically turn into eight. 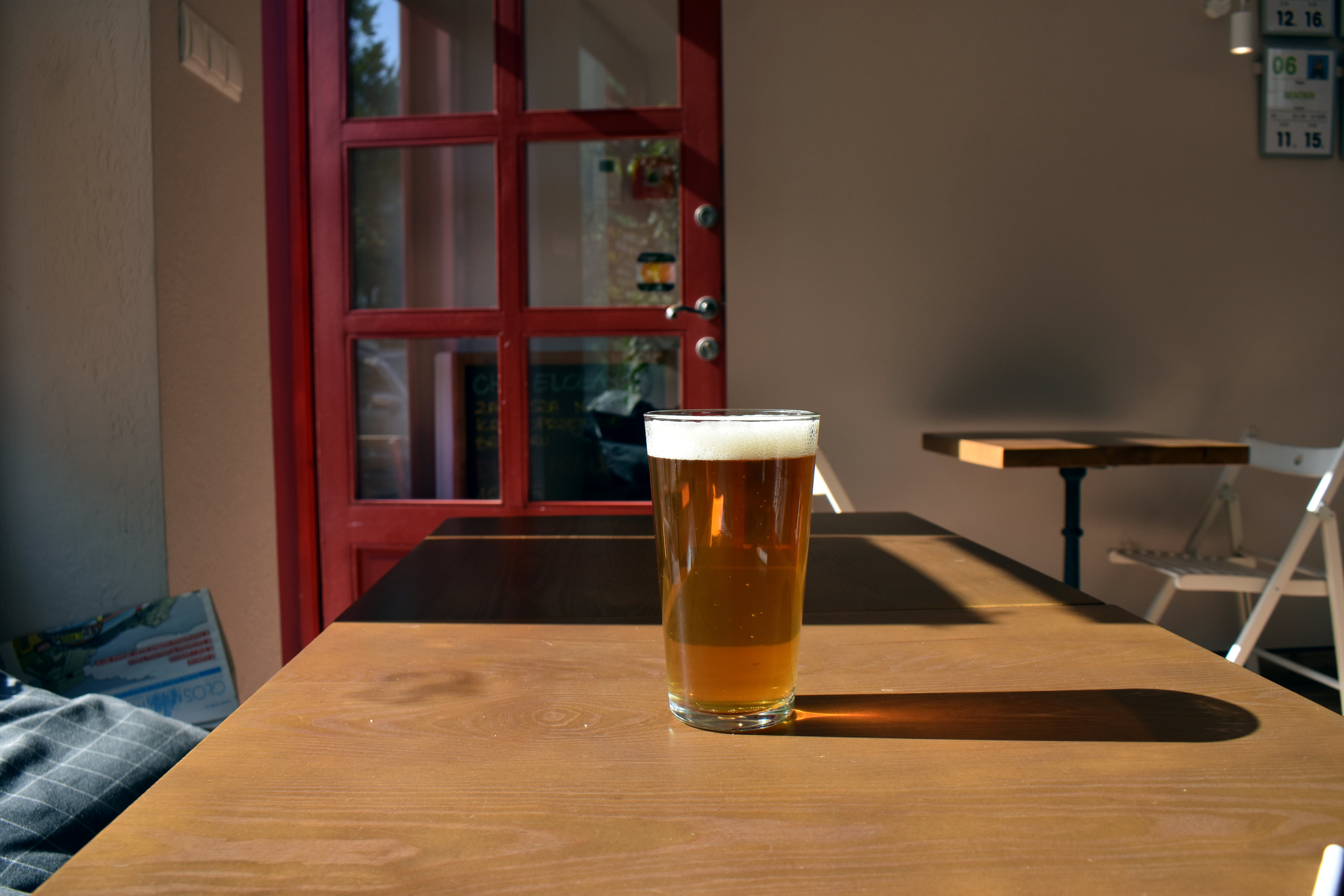 If full, sit downstairs in the snug, secret basement. If not, then perch in the window seat to view suburban Saska at its chilled out best. 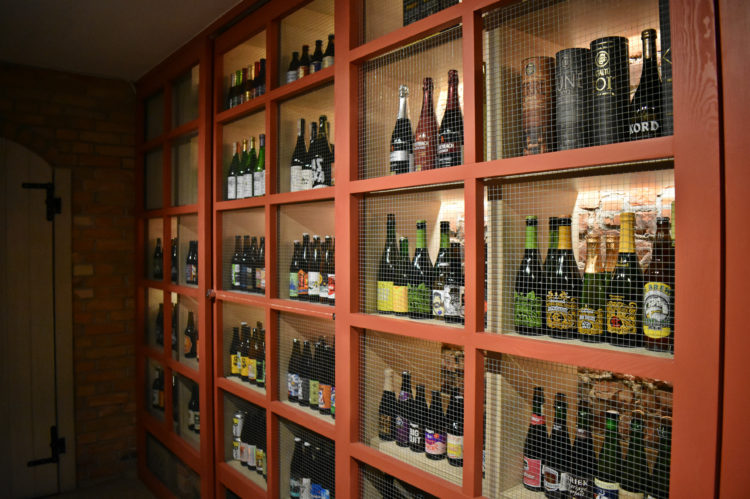 At a time when Warsaw’s tap bars are starting to feel a little, ahem, same-y, Chmielolak offers a sense of something warm, different and ultimately engaging. 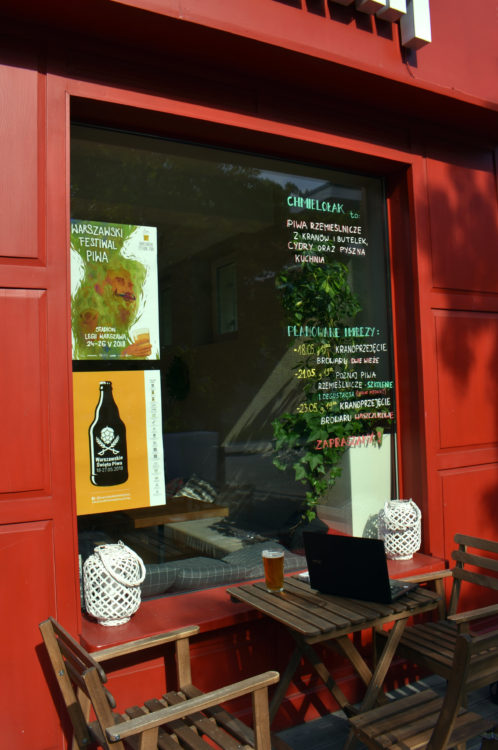