When Mała Polana Smaków first opened in 2015 it left our reviewer in a quandary: “where to begin,” he pondered, “with the good bits? The brilliant bits? Or just the best bits?” Two years on and these questions haven’t become any easier to answer.

Full of wood, warmth and lots of raw brick, the first thing diners notice about Mała Polana Smaków is its size: or rather its lack of it. Not all that bigger than a standard bedroom, its a cute space with design trimmings consisting of little more than small pots of this and glass jars of that: it’s casual and buzzy, but still fit for more serious purposes, e.g. girlfriend night. Truthfully though, to maximize your enjoyment you’ll need to dine alone – conversation, you see, is a disruptive annoyance. 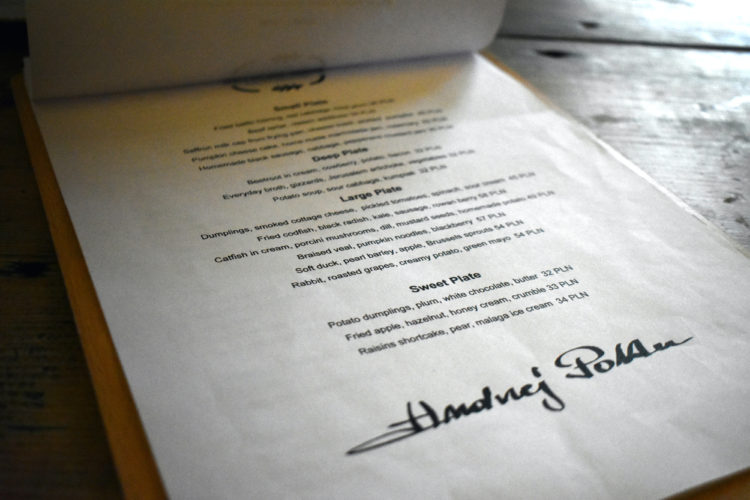 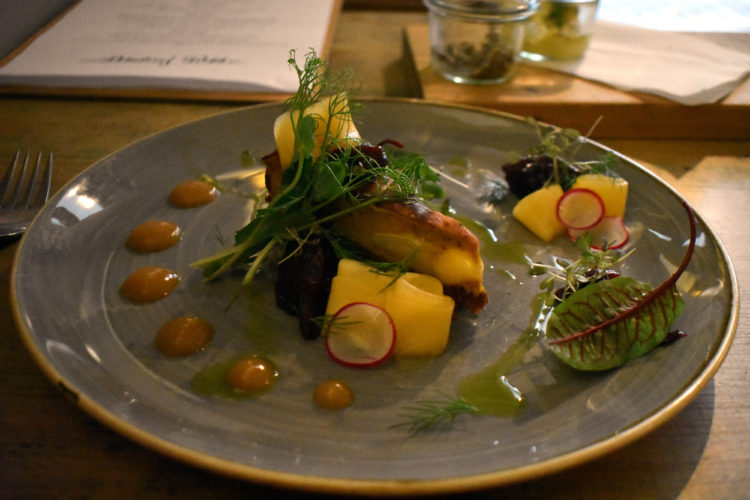 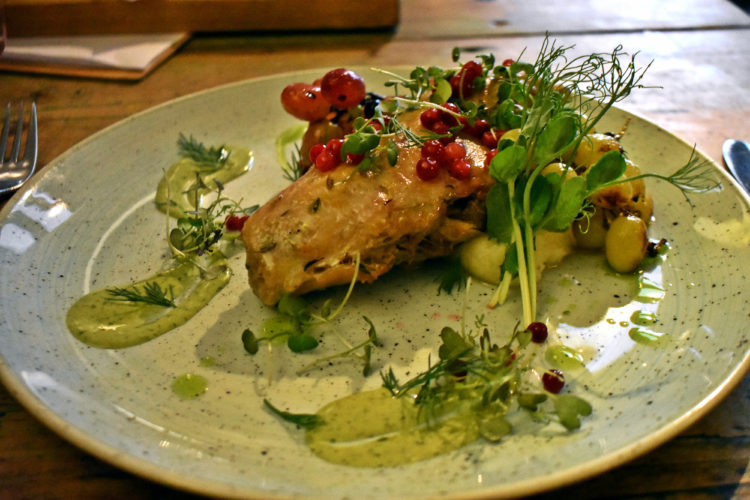 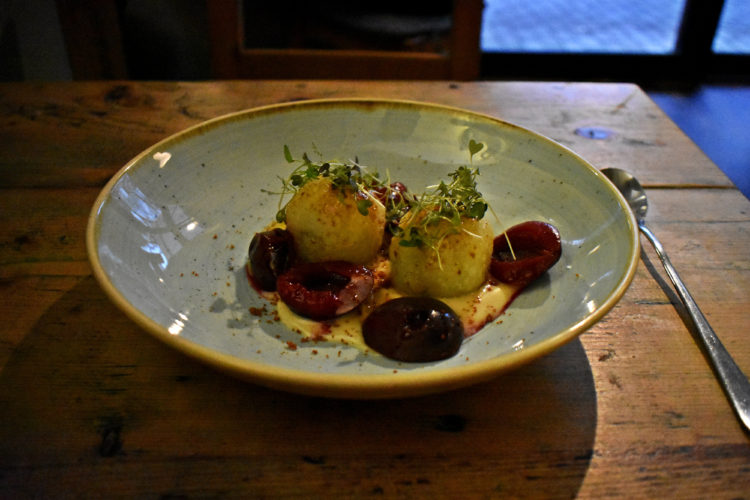 Revered for his use of regional produce, few have done more than Andrzej Polan to rehabilitate this nation’s culinary reputation. Devoted to seasonality, this is a chef that skips tricks and trends, preferring instead to keep tastes as true and as simple as possible.

In spite of this, the outcome is anything but routine. It’s a sign of Polan’s ability that the most mundane-sounding dishes become fine works of art. A pioneering work in every sense, this is a restaurant that belongs at the top of any Warsaw bucket list.