japanese50 ochota15
The tastes of Asia and the Orient are growing increasingly prominent in Warsaw, and not just the posh stuff, but the kind of food...

The tastes of Asia and the Orient are growing increasingly prominent in Warsaw, and not just the posh stuff, but the kind of food you’d look to search out in a back alley market on a backpacking jaunt. Representing Japan in all this is Sato Gotuje, a place that’s reinvented a bald, boring pavilion unit in the depths of Ochota. 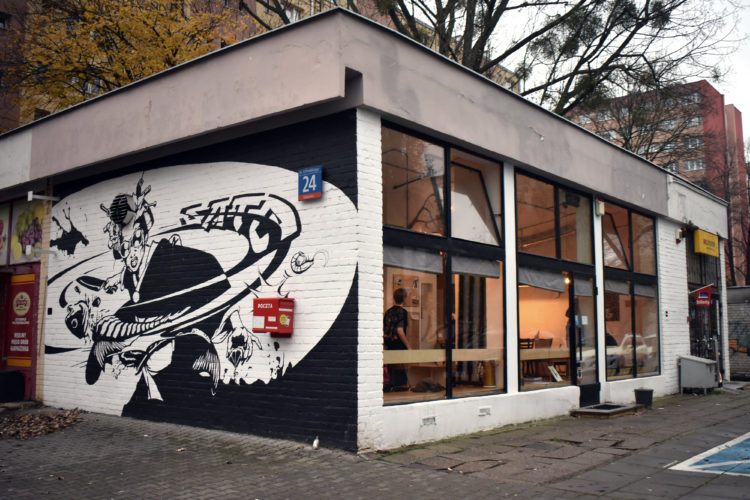 Yep, it’s signposted by it’s own customized splash of Manga-style wall art – a first in Warsaw? 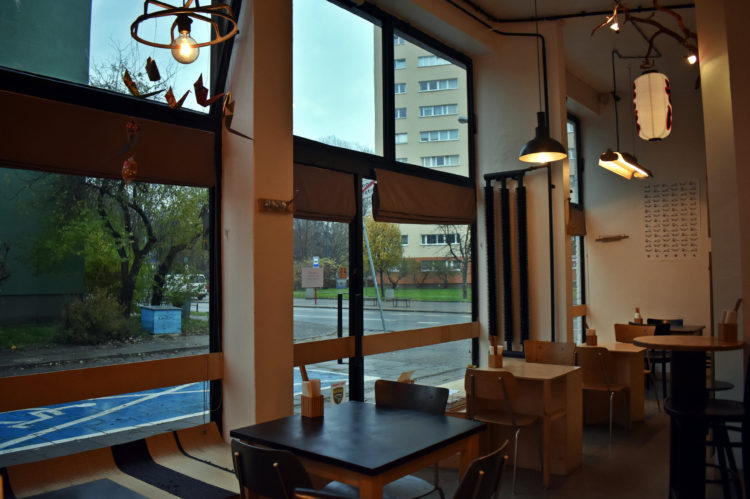 Inside, it’s like you’d expect: squashed and steamy with tables crammed in at every angle possible. 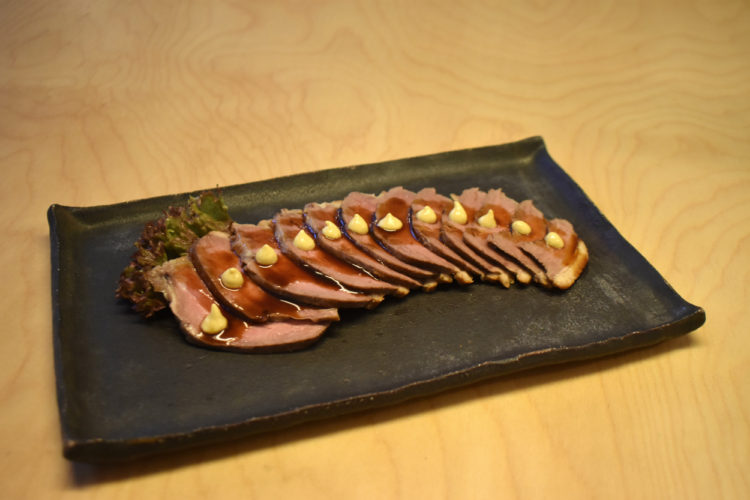 The menu, meanwhile, is an exciting departure from the norm – no sushi here, instead, find a medley of bitey Japanese dishes such as braised duck breast with dabs of mustard. 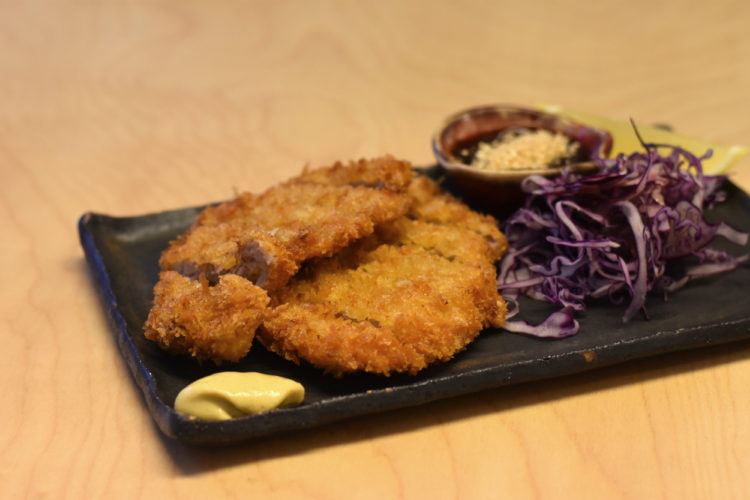 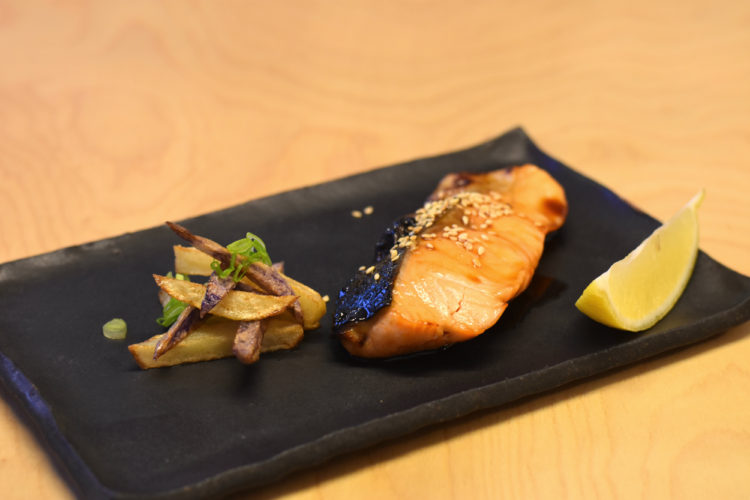 With prices kept so low, the temptation is to just keep on ordering. So we do. To follow we order grilled salmon with teriyaki sauce (PLN 23) which proves to be the highlight. 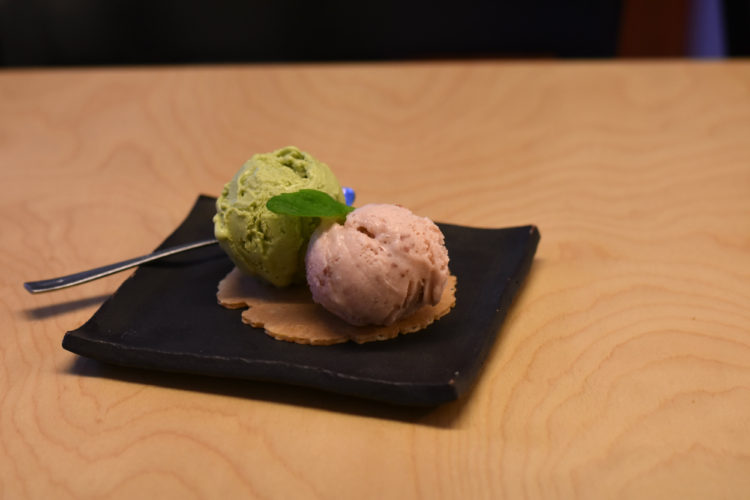 And don’t forget dessert: in our case, match and Andzuki bean ice cream. Simple, straight-forward but amazingly more-ish. Leaving, it’s with an understanding why this place has become quite such a cult hit.