food news24 Greek11 restaurant news9 saska kepa52 seafood28
Where Warsaw is concerned, no food has spread its tentacles in recent months as much as octopus. While once it was a relative rarity...

Where Warsaw is concerned, no food has spread its tentacles in recent months as much as octopus. While once it was a relative rarity in Warsaw’s restaurants, today its commonplace, usually given big billing on the menu and plenty of promotion on Facebook. Despite its burgeoning profile, it remains an enigmatic entity: partly that’s down to its mystical reputation as a creature of the deep, but mainly it’s because it remains notoriously hard to master when it comes to actually cooking. Tenderizing it is tricky, and there’s a number of venues that get this step wrong. Then there’s Tawerna Patris. 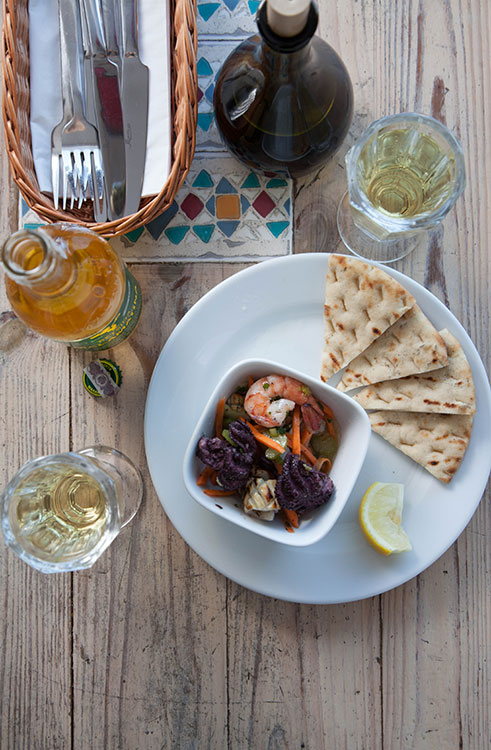 Founded in 2009, for the last seven years October has meant Octopus Month in this homely Greek haunt. Presenting eight variations thereof, chef Rafał has made magic from this monster: as a light starter, a seafood salad comes with celery, carrot and several things that once swam. Octopus, of course, is in there, and is a delicious precursor to what comes next. There’s marinated octopus with beetroot, a smart combination of subtle zip and zing. Octopus with fennel and cream sauce is a deeper, richer dish, though the Insider’s crown goes to an octopus cooked in white wine and served with honey sauce. Soft, chewy and full of flavor, these are tastes that bring to mind summer island hopping around the coast of Greece. 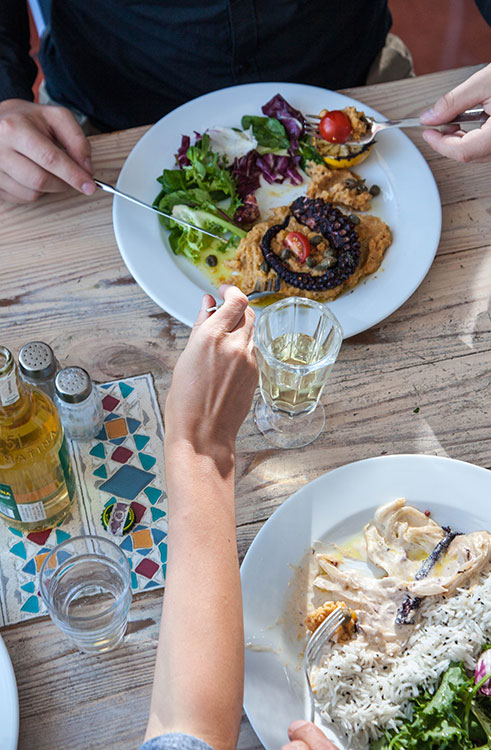 I’m told Patris has staunch customers who see nothing odd in visiting eight times over the course of October so as to sample all the dishes, and picking through a few of the waiter’s recommendations I soon see why. This food is not about sophistication and finesse, it’s about truth and taste. For that, the efforts of Patris are admired by many. Likewise, the interiors have no airs and graces: there’s a rough and ready style that’s apt for noisy celebrations and familial occasions. Tawerna Patris is not about shallow details or surface appearances. Instead, it’s a place of depth, a place of integrity, a place of joy.