I can think of 95 reasons to love Piw Paw, and that’s got something to do with their 95 beer taps. Yep, you heard right, 95. Originally found on Żurawia, the fathers of Warsaw’s initial ‘hyper tap’ clearly weren’t happy with the mere 57 taps of their first location. Which explains why they’ve now opened another venue on Foksal.

So how does it measure up then? Well clearly, anywhere with that many taps is to be saluted. Even so, it’s not without its faults. The staff are able, competent and passionate about their product, but even this has a tendency to backfire. You see, there’s always a moron who wants to have a deep chat with them about the heritage of hops or the aroma of the ale. That adds a couple of minutes to your waiting time. 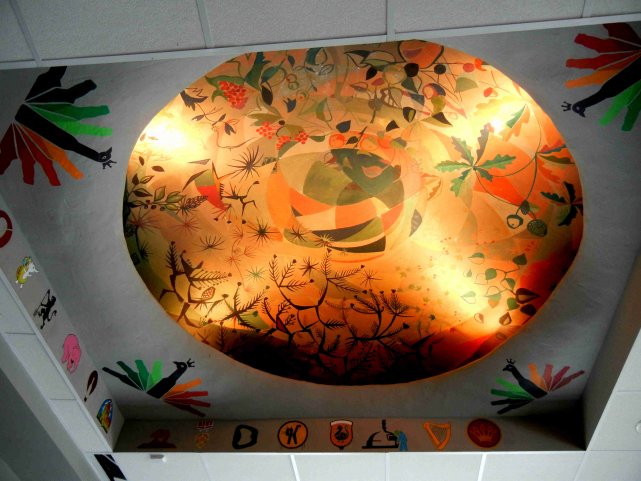 That’s further extended by pillocks who don’t know what they want. Rather than take a lucky dip they instead waste valuable minutes by quizzing the staff about the daily offer. Now when there’s 95 taps to discuss this becomes something of a problem. Please, let’s maybe think about establishing two queues in places like this: one for people who just want a beer, and another for dimwits who want to faff around asking daft questions.

Then there’s the sheer number of beers. By not presenting a clear menu Piw Paw have failed to address the issues that are prevalent in their original – to find the beer you want one needs to shuffle the length of the bar straining your eyes at the labels above the taps. And don’t think that just because they’ve got 95 taps that all 95 pass muster – really, since when was Beck’s an artisan beer? Quantity, you suspect, has been allowed to take preference over quality. 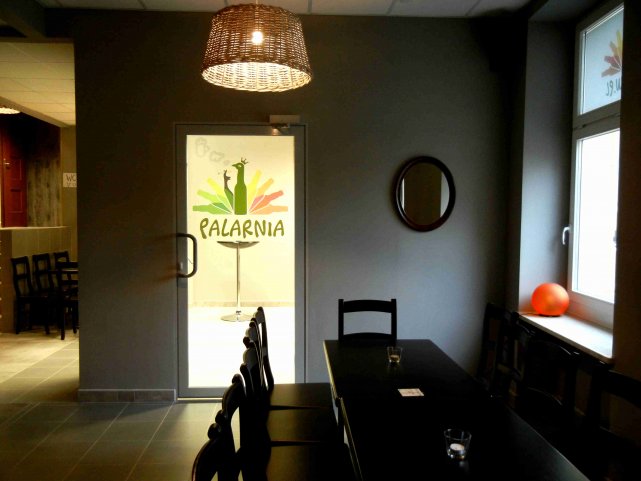 Finally, let’s consider the smoking room. I’m a keen smoker, but this has to be the worst smoking room I’ve seen since the one at the airport. It’s more akin to a police holding cell. You half-expect a grizzled cop to enter and question your alibi. So yes, this might be the most audacious tap bar to date, but it does have weak links. With craft beer bars breeding like rabbits, I have to say I’m more inclined towards ‘mini-taps’ like Jedna Trzecia, Cześć and Gorączka Złota – places genuinely committed to the experimental brews emerging through Europe. Piw Paw’s a good effort, but just because it’s the biggest it’s by no means the best.