On this day, 78-years ago, the Warsaw Ghetto Uprising broke out in response to speculation that the closed district in which the city’s Jews had been sealed would be liquidated imminently.

Despite constituting around a third of the capital’s pre-war population, when the Nazi occupation began the Warsaw’s Jews found themselves imprisoned inside an area covering just 2.5% of the town. Considered the largest and most significant Ghetto in the Third Reich, it was walled off in 1941 with deportations to the gas chambers beginning the following year. 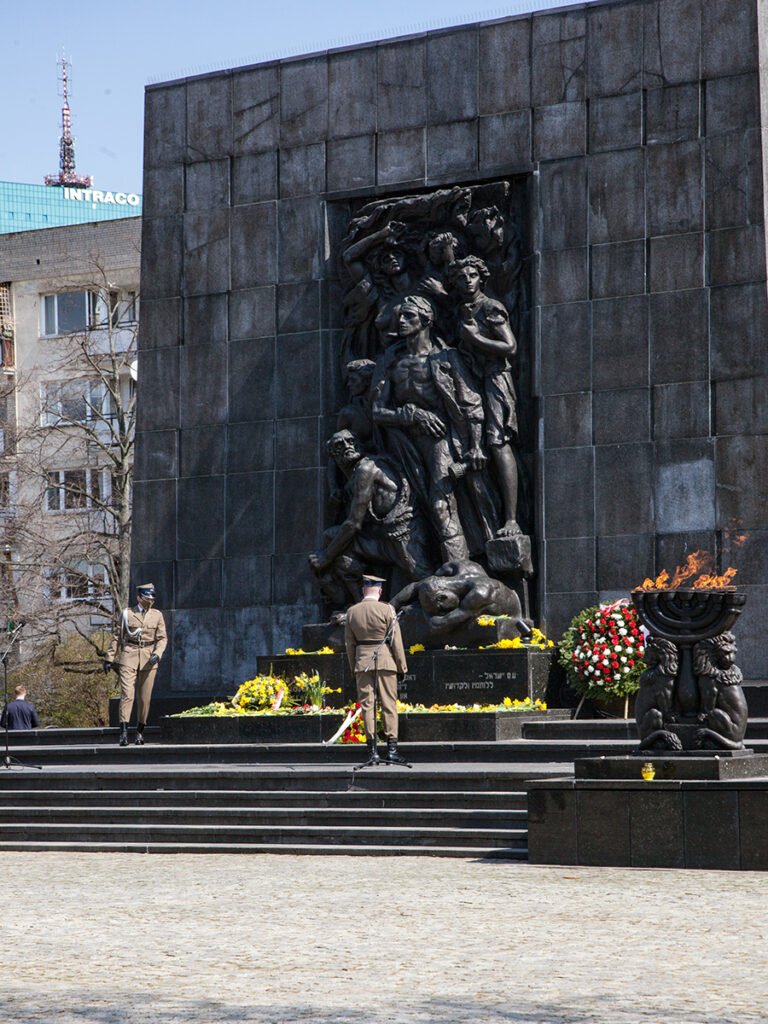 When rumors began circulating that the Ghetto would be emptied, those Jews that survived till then rose in rebellion. Though out-numbered and hopelessly under-equipped (their collections of arms numbered two sub-machine guns, 17 rifles, 500 pistols and numerous homemade devices), the insurgents held off the full might of the Wehrmacht till May 16th.

Today, a series of online events and commemorations have taken place to mark the heroic insurgency, and these have been complimented by the unveiling of two new sights.

These include an installation marking the spot where the so-called Ringelblum Archives were first recovered. 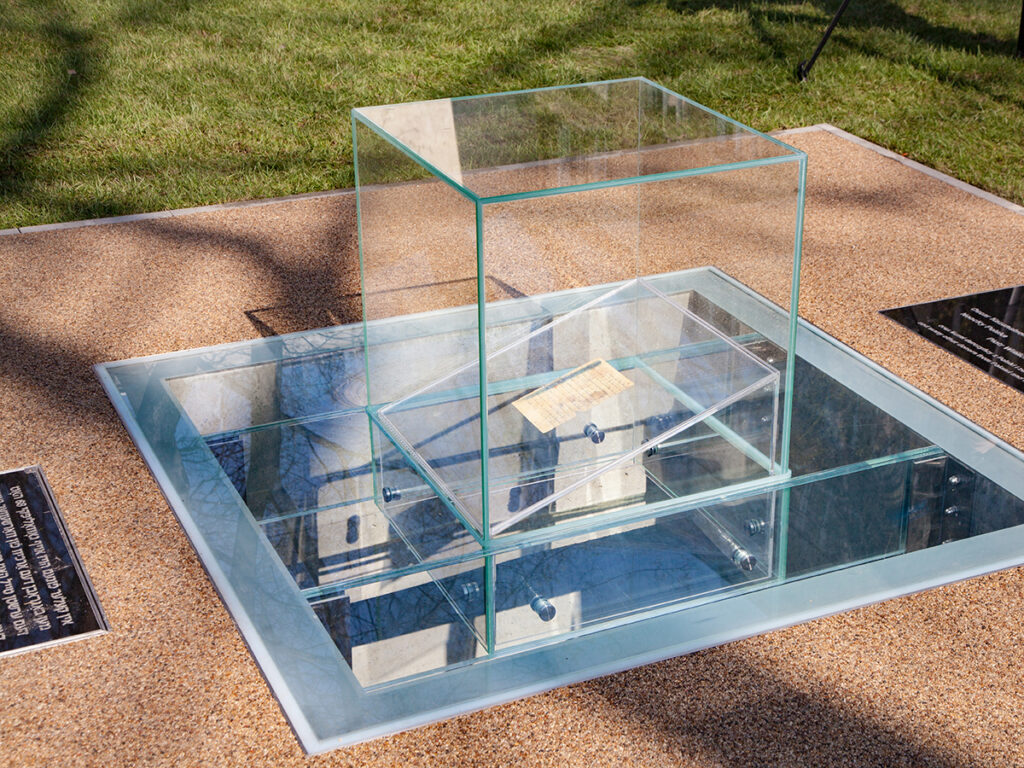 Born in 1900, Emanuel Ringelblum graduated from Warsaw University in 1927. Already a prominent figure in Jewish cultural life, he was both a widely admired teacher and social activist and played a leading role in aiding Jews fleeing Nazi Germany.

When the Warsaw Ghetto was closed, Ringelblum took it upon himself to create a secret organizationto record and chronicle daily life. Working alongside rabbis, historians, doctors and social workers, the thousands of documents, essays and items that the group amassed would ultimately come to be known as the Ringelblum Archives. 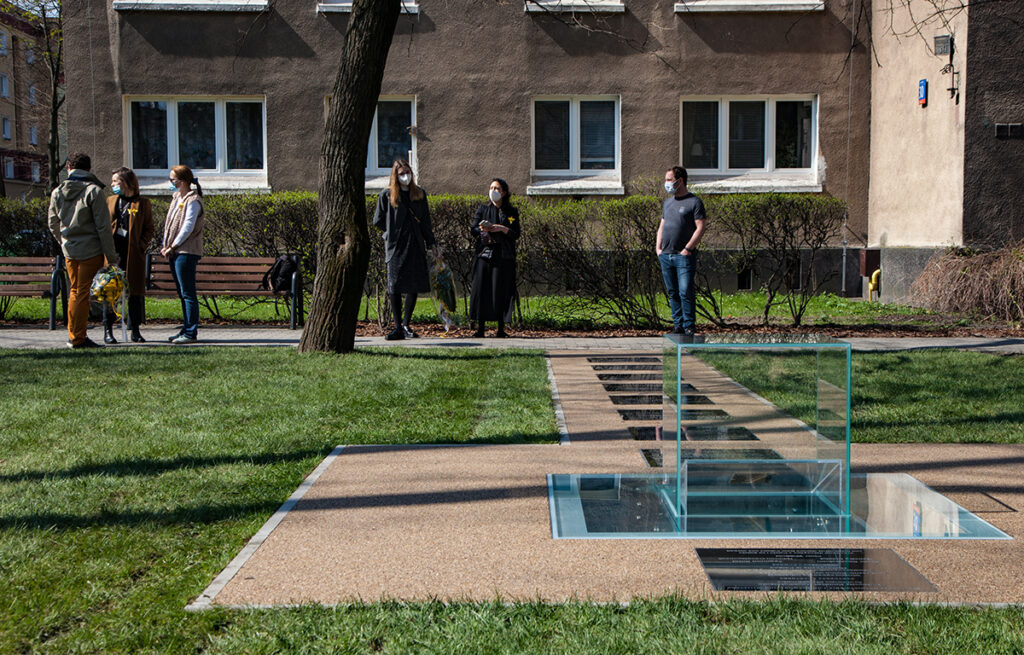 Divided into three caches and hidden just before the Ghetto’s liquidation, the first was unearthed by construction workers on September 18th, 1946. Four years later, another stash hidden inside milk cans was discovered in a cellar on Nowolipki. The third, however, has continued to elude researchers though rumors persist that it lies somewhere buried on the grounds of what is now the Chinese Embassy.

Revealed today, a memorial taking the form of an illuminated, transparent box with a symbolic document contained within can now be found positioned in the courtyard garden of ul. Nowolipki 68. 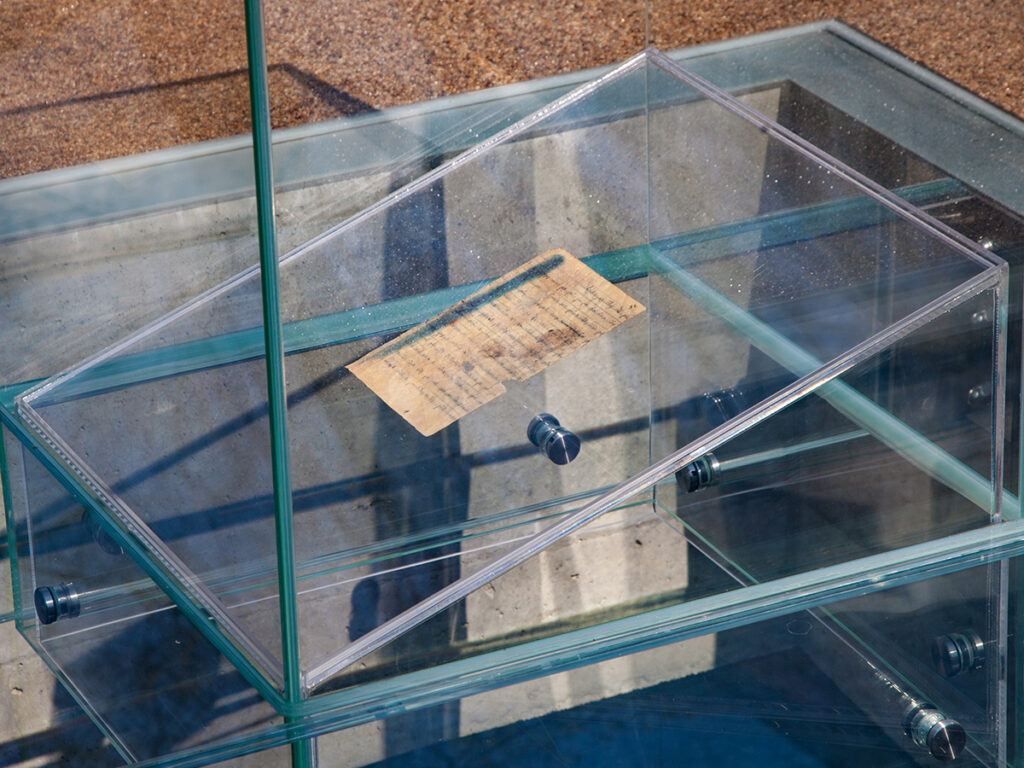 Moving beyond, and the POLIN Museum of the History of Polish Jews have dedicated their annual daffodil campaign to the memory of the women that fought in the uprising. While their role has hitherto been little-known, keen steps have been taken in their bid to popularize names of key combatants such as Rachel Lea Zylberberg, Zivia Lubetkin, Niuta Tejtelbaum and Tosia Altman.

As part of this drive, a temporary mural has been revealed outside Metro Centrum honoring these names and more. 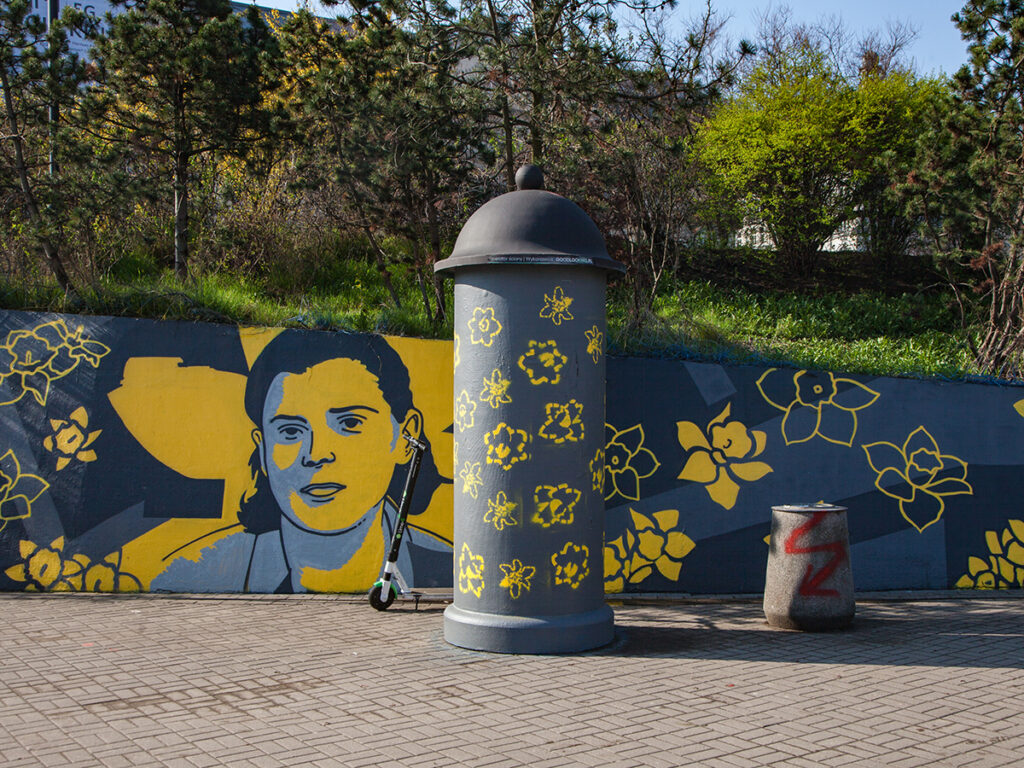 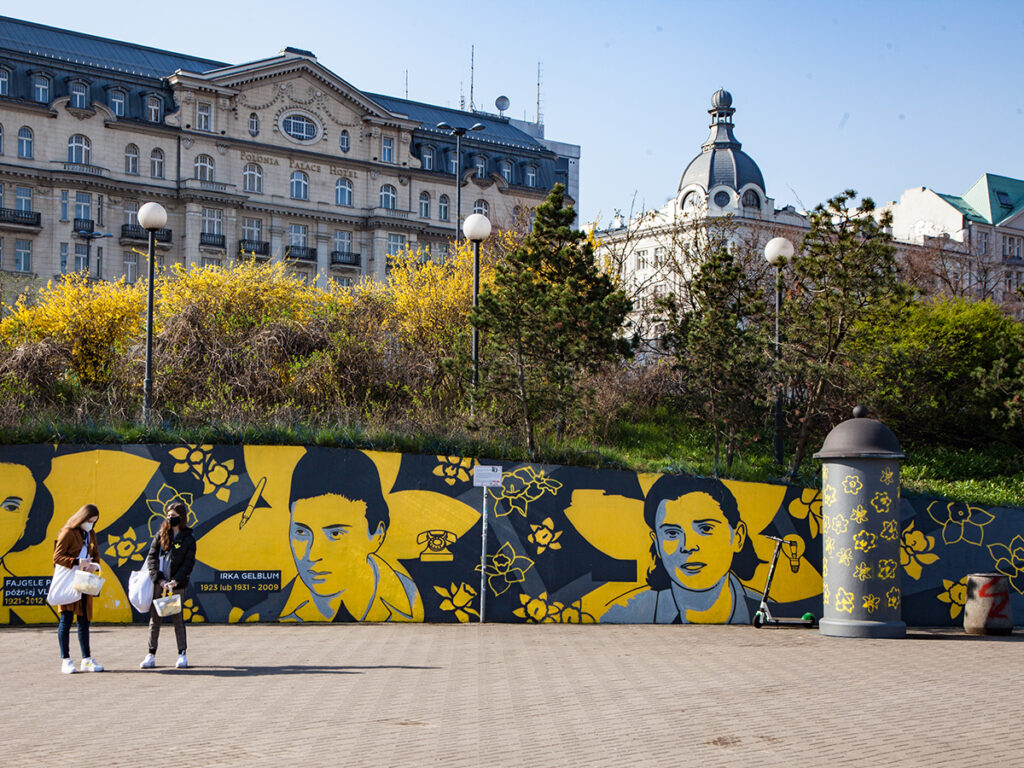 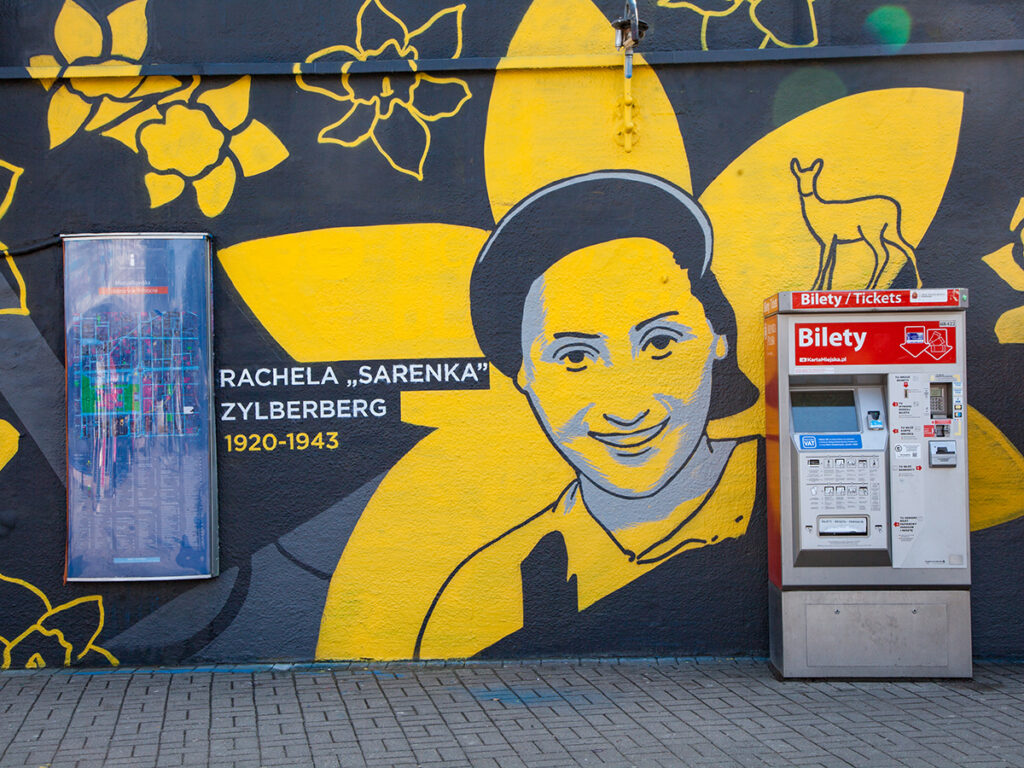 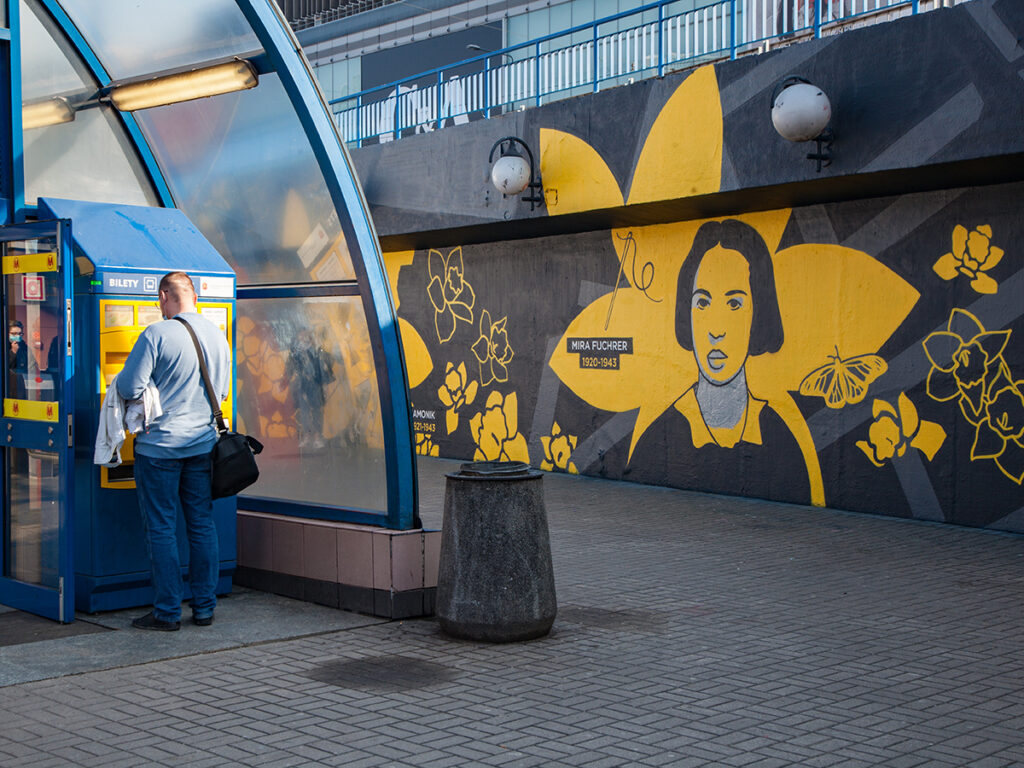 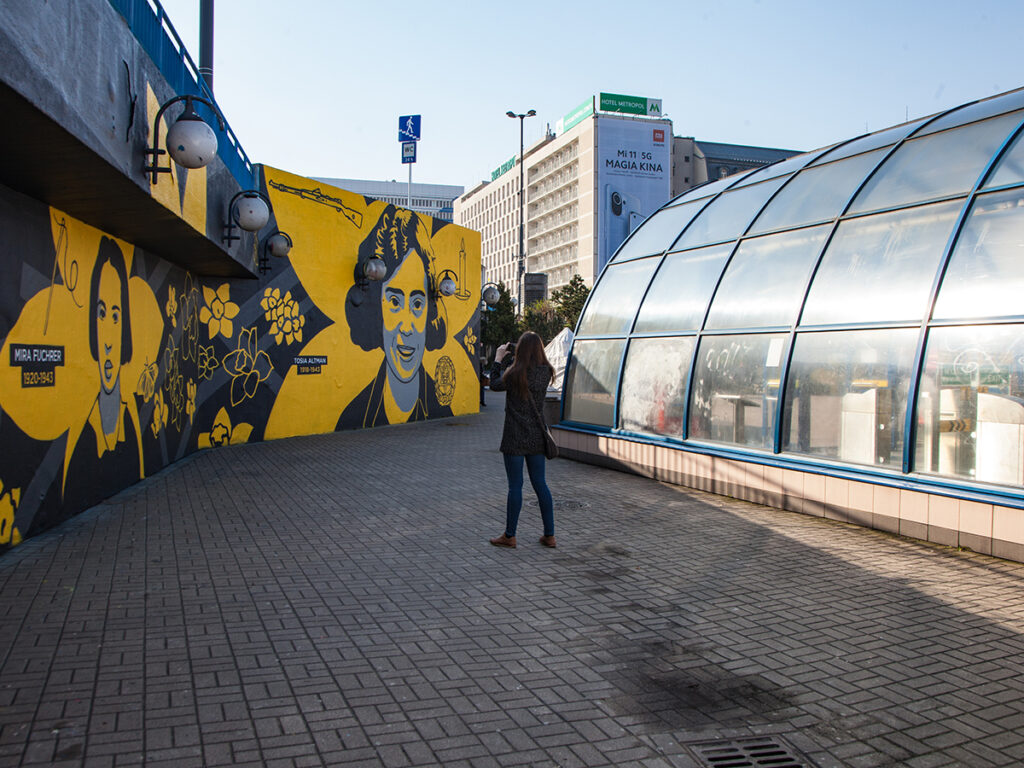 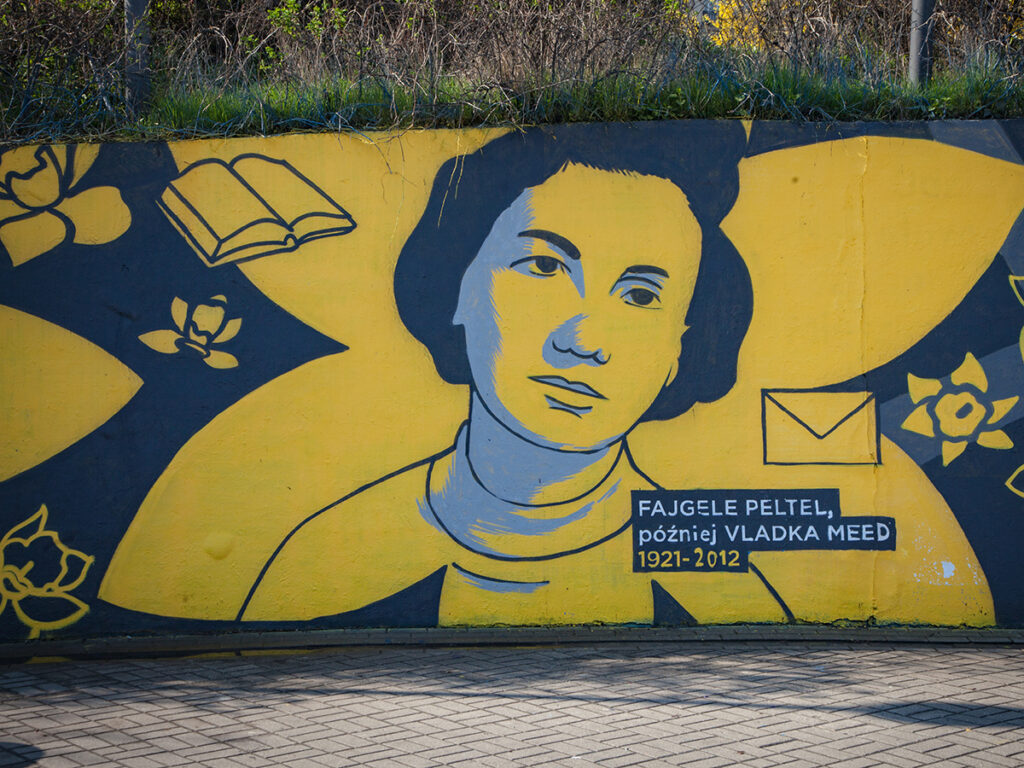 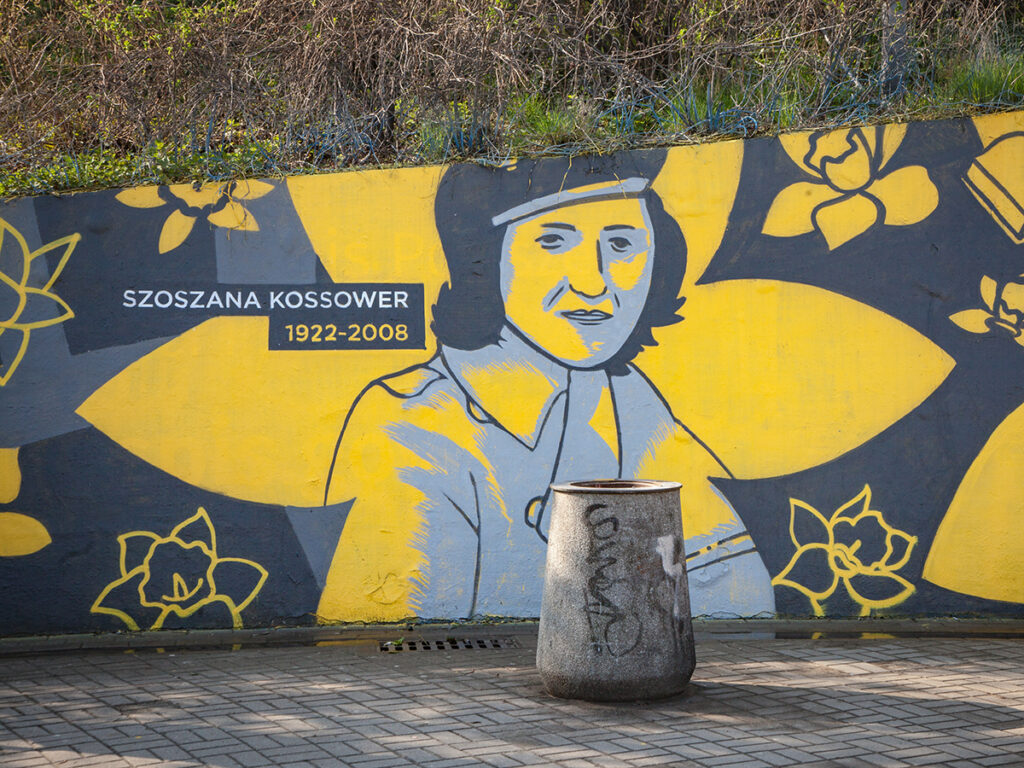 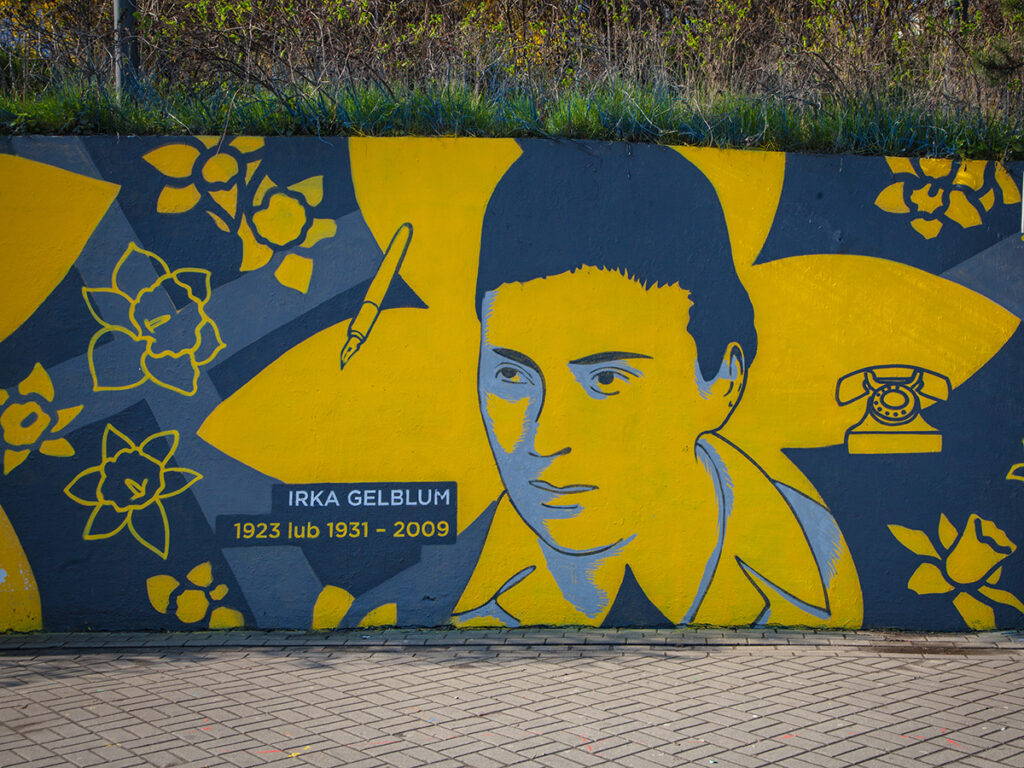