city center998 Mexican46
If I were to ever sit down and pen a tome charting Warsaw’s post-Communist culinary history (now there’s a good idea for someone), I’m...

If I were to ever sit down and pen a tome charting Warsaw’s post-Communist culinary history (now there’s a good idea for someone), I’m certain a whole weighty chapter would be devoted to Tex Mex. At one stage it was massive. For Poles, these restaurants were a colorful glimpse of distant lands. For expats, they were so much more: they became a gathering ground for after-work drinks and late night carousing. Not anymore. A fork in the road has been reached.

Tex Mex, in Warsaw at least, sits on Death Row. Like ‘fusion’ before it, it’s a catch-all cuisine that’s ready to be administered its lonely last rites. Instead, restaurants have chosen to gain focus and branch out into specific directions. For this reason, the city has recently been blessed by a growing group of venues specializing in Mexican food. The latest, La Sirena, looks the best of the bunch. 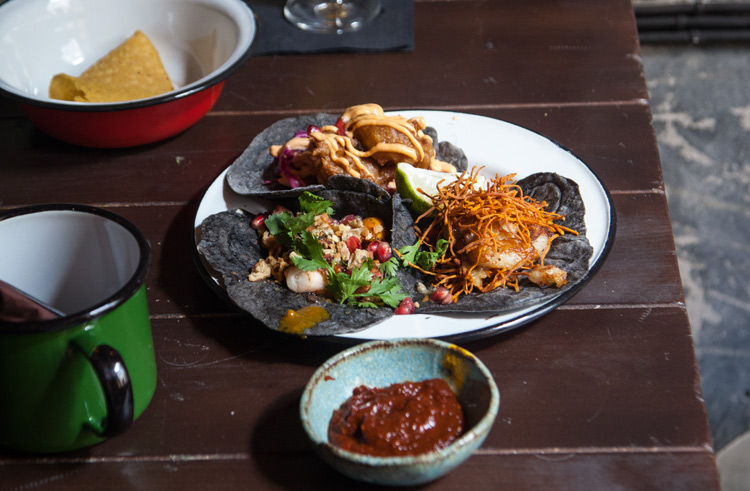 I mean this quite literally. Taken on their own, the interiors are a candidate for the capital’s ‘best new design’. Apparently inspired by the ultraviolent films of Danny Trejo, they find a middle ground between a traditional cantina and El Chapo’s jail. As for the food, that too gets my vote. Admittedly, my first visit – on their opening weekend – hadn’t been too successful. Marked by turbulent service, heavy, blunt cutlery and torpid salsas, my initial impressions weren’t anything special. 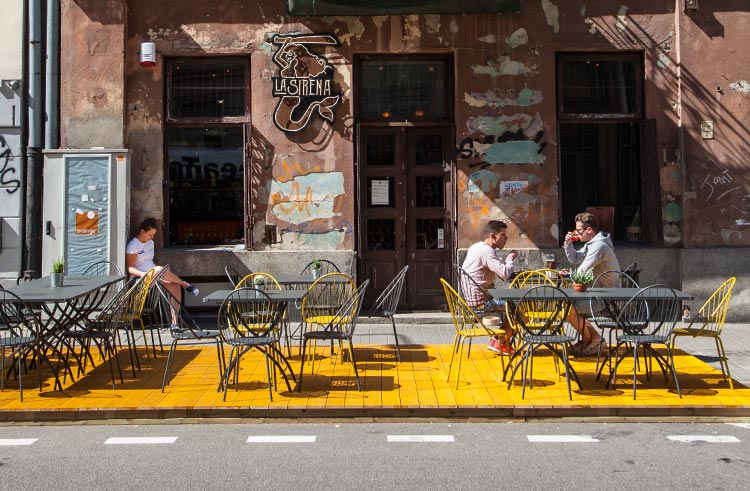 But it’s been an upward trajectory ever since. With those baby age blips eliminated (cutlery aside), what we now have is a rather mesmerizing restaurant that ticks all the boxes: creamy Kermit-colored guacamole, cocktails that are both vicious and delicious, and ‘drunken beans’ full of heart and vim. Does it get better? Yes, particularly with the ‘short ribs burrito’ and a readjusted ‘almost death’ salsa that’s finally learned to say POW. It’s still early days yet, but this has all the hallmarks of a legend in the making: never before has Warsaw’s Mexican food tasted so good.