The French Connection
Inspired by the French concept of “pour vivre heureux, vivons caches” (“if you want to live happily, live hidden), Café de la Poste first opened in 2013 in the quaint back corner of Stary Bielany.

Launched by Tatiana Fremond and her late husband, it stripped away preconceptions of French culture by tapping into Tatiana’s roots growing up in the working class countryside outside La Rochelle.

“Back there,” she says, “you’d handle what life threw at you by sitting around a table drinking wine with friends and family.” 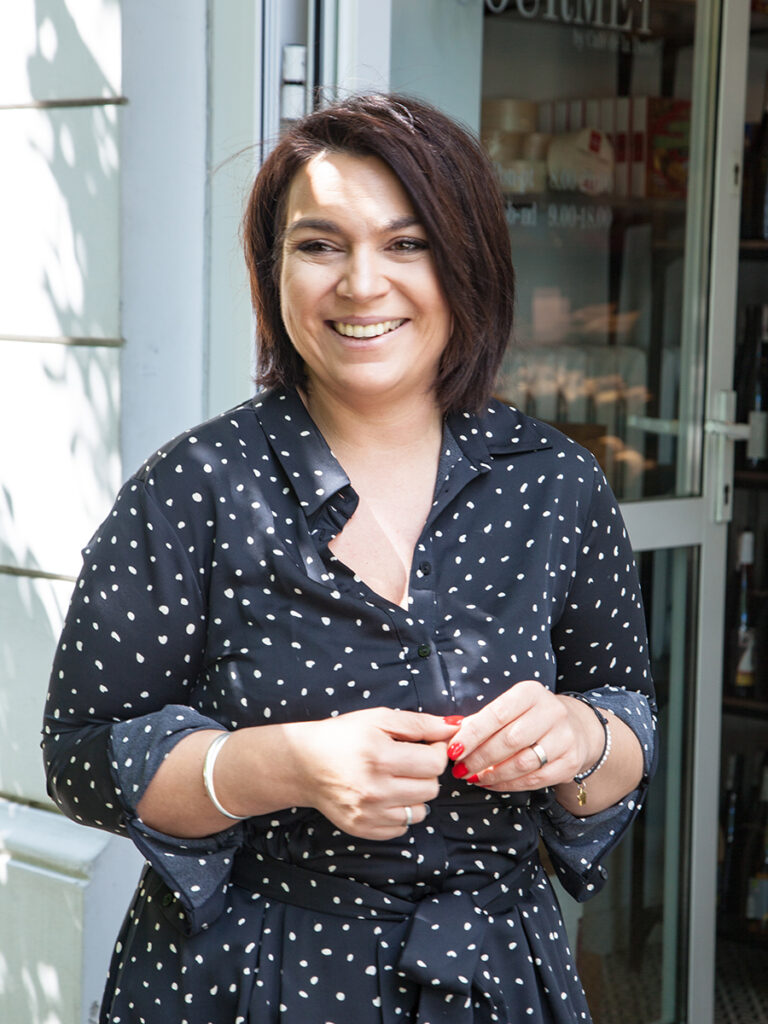 That philosophy has followed her to Poland, as has the mantra “keep everything French”. In the case of de la Poste, that meant even French soap in the bathrooms. The new venture carries this flame, moreover, it seems built for The New Reality that everyone talks of.

Foreseeing that foreign travels would be curtailed, the new arm of de la Poste was created specifically to target those forsaking their annual holiday but still seeking their favorite tastes of France.

Inside Look
A wall-size classic image of Le Boulanger de Valorgue perches above the glass counter glowing with an assortment of over 40 kinds of French cheese, meats and colorful macaroons. 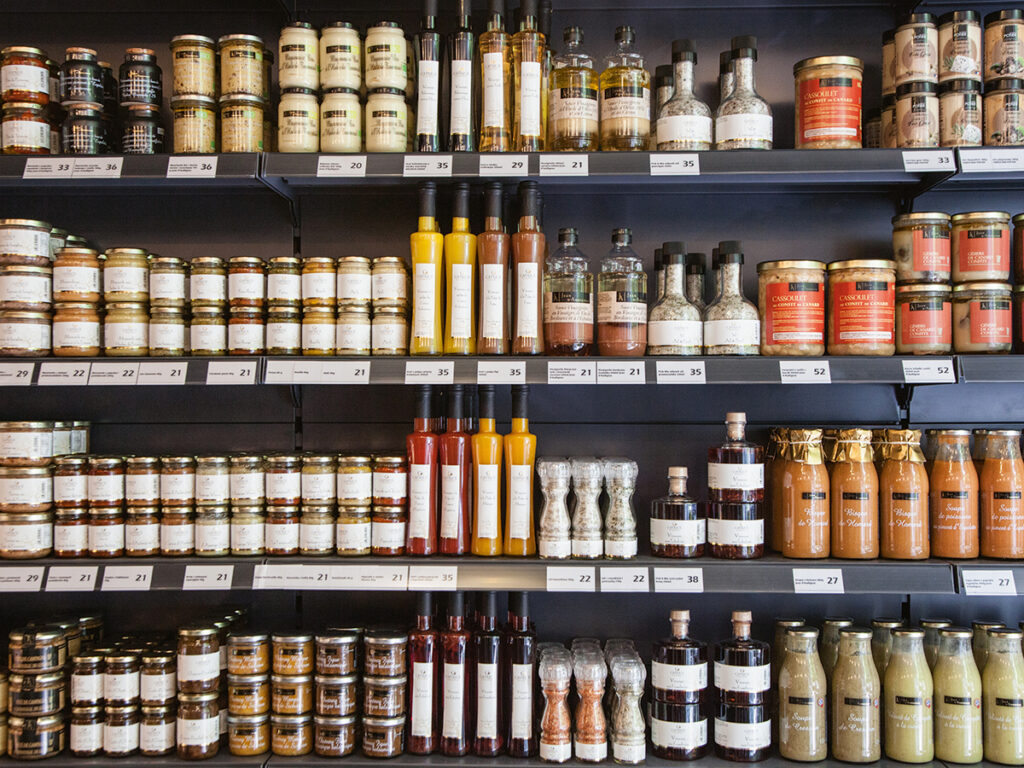 Then, along each side you’ll be clocking shelves chockfull of enough produce to see a small French village through an entire pandemic. Additional atmosphere is provided by the array of French market trophies and mid-century advertising – together, it sets the stage for a deli experience drowning in deep tradition. 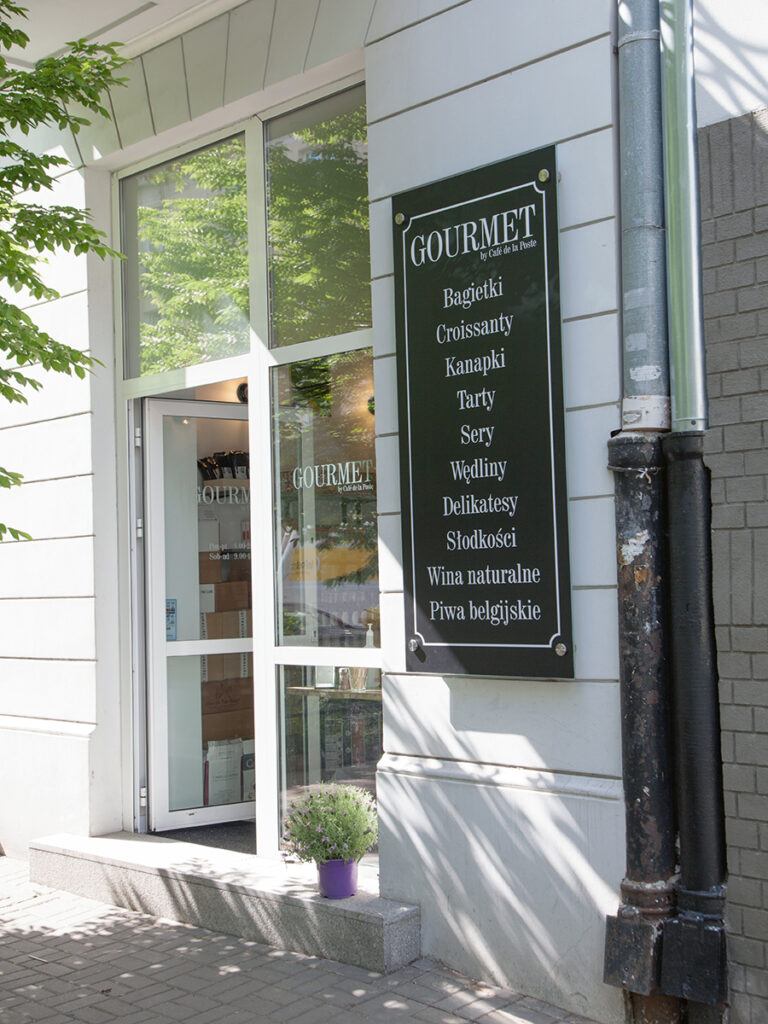 Off The Shelves
Warsaw loves jars! On one wall, for instance, discover selections from the producer Catrice Gourmet (fruitful vinaigrettes with tantalizing textures as well as rich and savory rabbit terrines).

Alternatively, splurge on some foie gras from Jean d’Audignac before daubing it on the store-baked baguettes. If there’s any leftover, melt it over steak or potatoes. 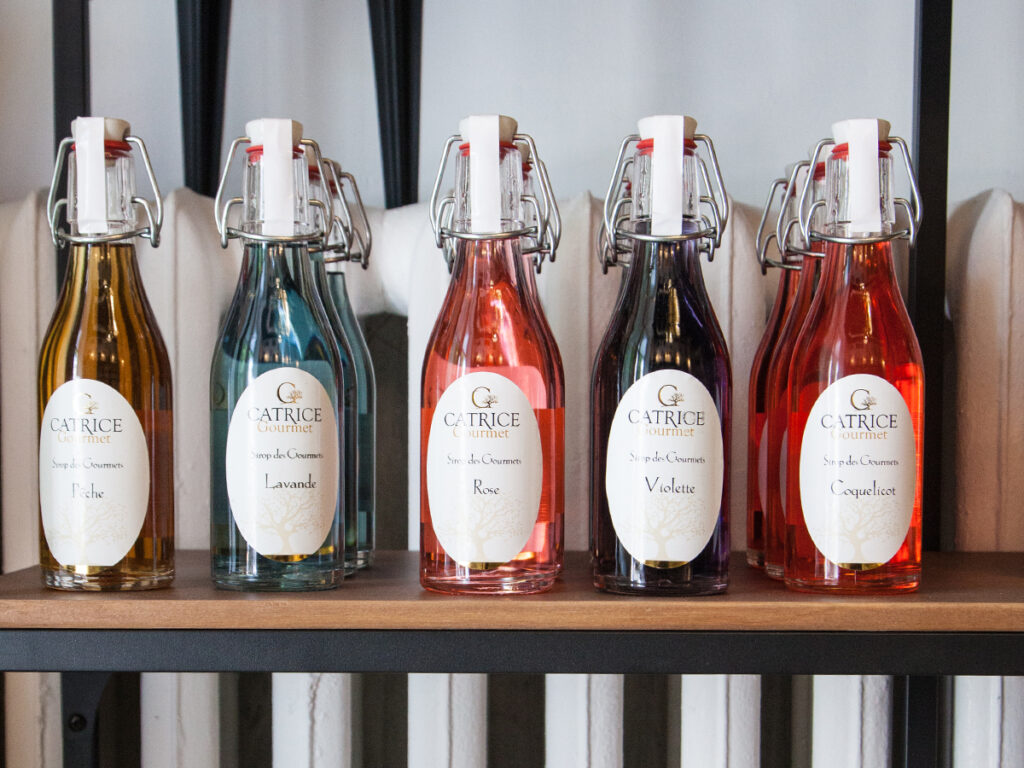 That’s not all. On the other wall find an assortment of dried baked sweets. Two to watch include the pain d’epices, a rye based spice cake made with nutmeg, honey cinnamon and other spices and the Nonnette, a small gingerbread cake usually made using honey and orange marmalade.

Give Something
For a gift with a twist, then pick up a tote bag splashed with bold typography and controversial expressions. For the more timid, then Tatiana’s mugs are great fun, and come adorned with the names of iconic French ditties such as Voyage, Voyage by Desir’less or Je ne veux pas travailler by Pink Martini. 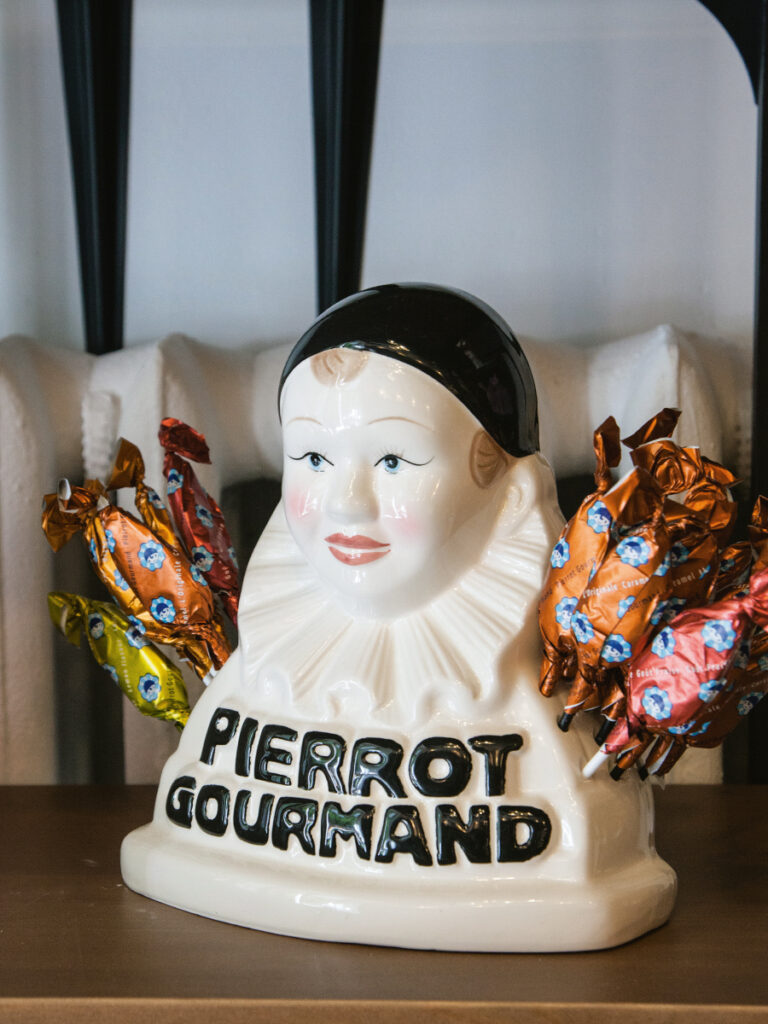 Insider Secret
Have you heard of Monsieur Armand’s macaroons? Well, they’re a Gdansk legend, and this is the only place outside of that city where you’ll find them on sale. They set an entirely new standard to which you might be used to. 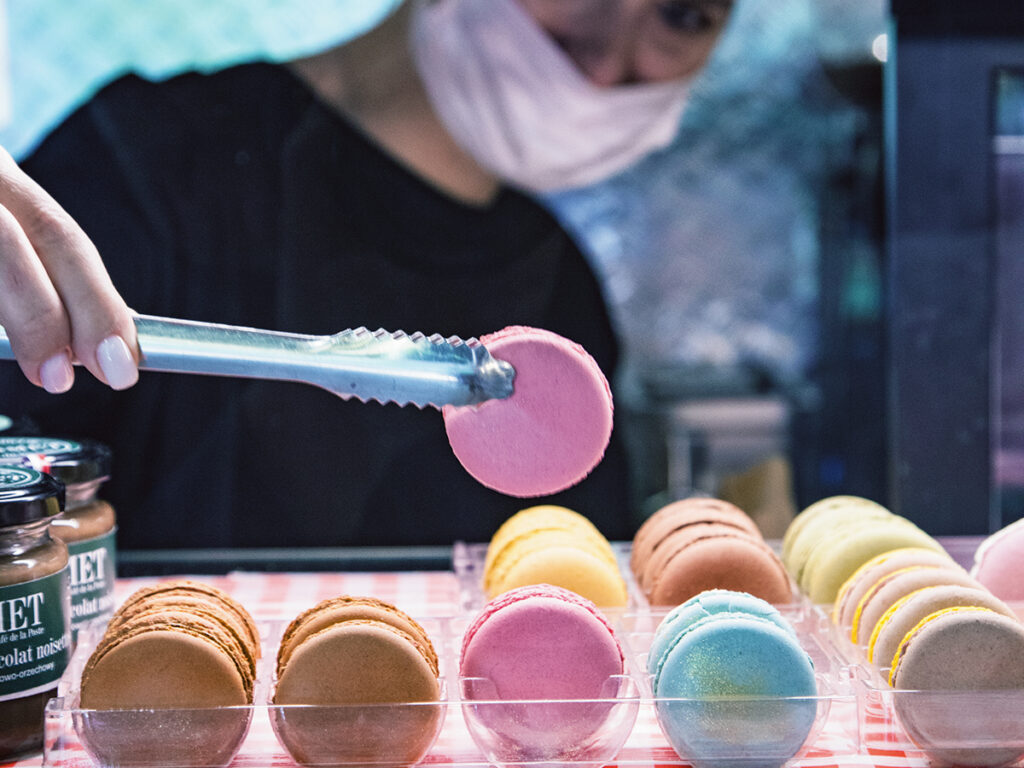