Pardon To Tu, remember them? Regarded as one of Warsaw’s most experimental live music venues, its closure at the start of last year was a kick in the nuts for the city’s alternative ‘night people’. Having seen the original venue on Pl. Grzybowski bulldozed as part of the area’s relentless gentrification, the feeling among their fanbase was one of ‘game over’. But not so fast. Last summer saw the opening of a temporary seasonal home attached to Teatr Nowy, a move that was repeated towards the end of last month. 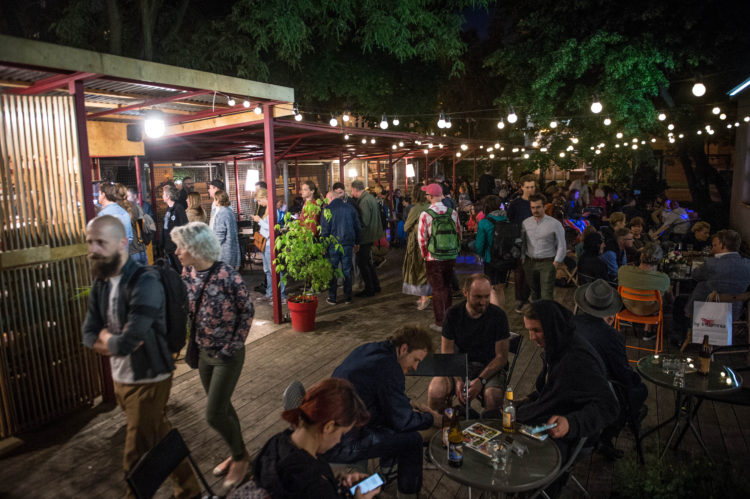 A provisional solution it might be, but for Pardon’s faithful regulars that news was good enough.
Rounding the corner, you understand why. 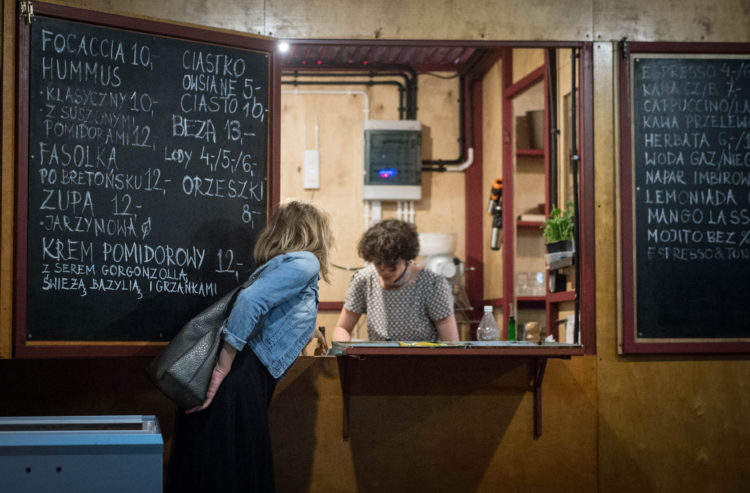 Strung with overhead light bulbs and scattered with a jumble of furnishings, this revived version has that same indomitable spirit associated with the first: dogs romp about while Warsaw’s intelligentsia discuss the issues of the day. 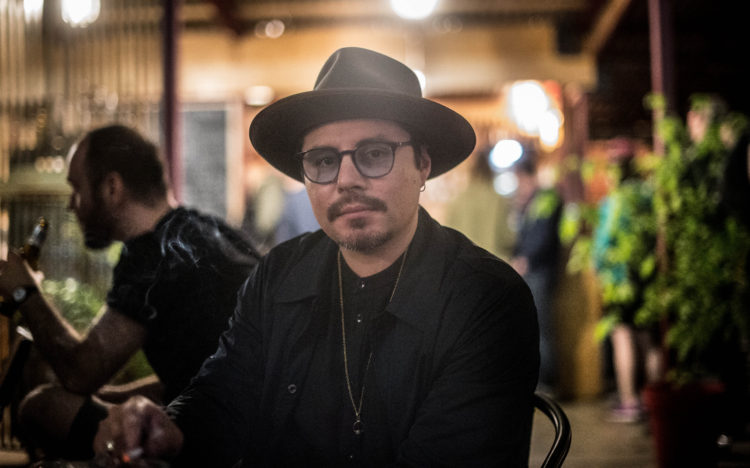 As dusk turns to night, a gentle drunken fog settles in the air, and the atmosphere crackles as the drinks mount up. 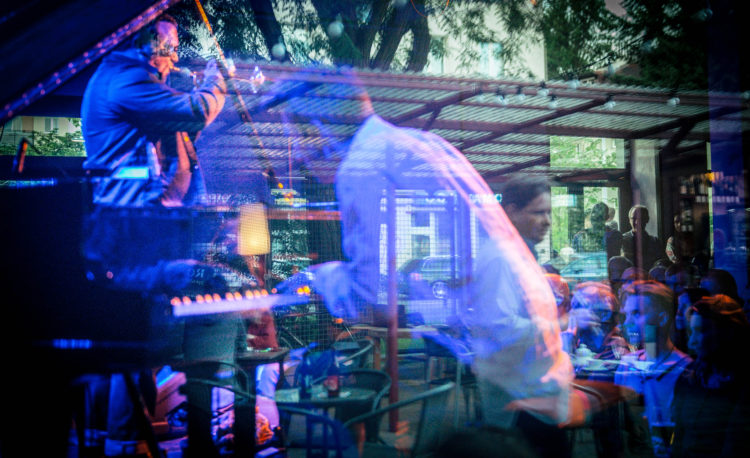 If there’s a difference, then it’s one that’s quite key. Pardon’s summer home is exactly just that: an open-air area with bits of corrugated roofing. If it rains, you sure as hell know about it. But not many seem to mind, and that’s especially true come the onset of gig night. With concerts held in a tight warehouse structure flanking the terrace, it’s here that the true soul of Pardon truly comes alive. 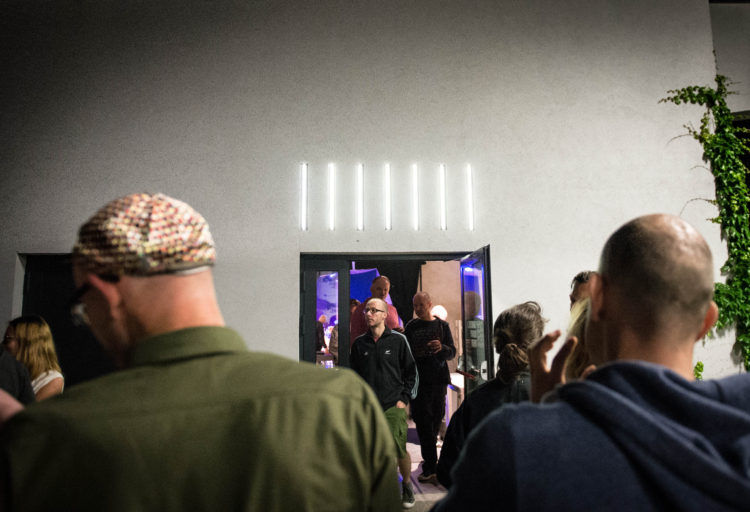 As our resident music man once wrote: “nights get lost in a magic swirl of innovative sounds, with the murky ambiance given a helping hand by an unorthodox audience that gels into one vibrant mass.” The location may have changed, but these words still apply. 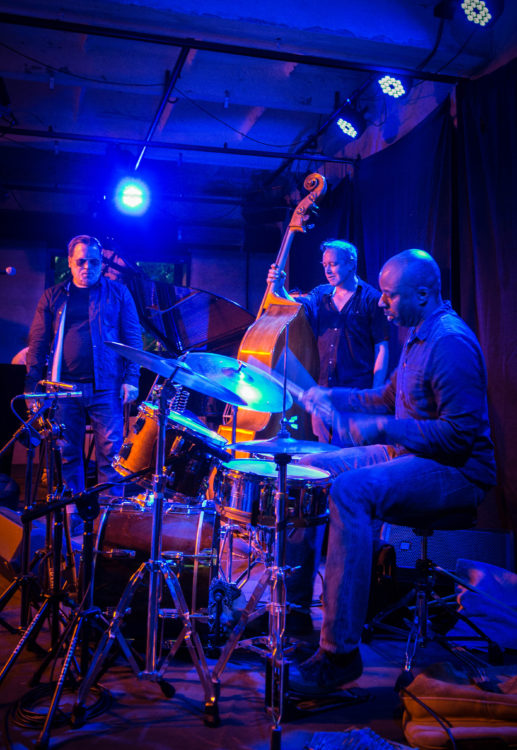 As for a more permanent venue, rumors are building that something’s afoot. “From a legal point of view I can’t say much,” says proprietor Daniel Radtke, “but we’re hopeful of making an announcement in the coming few months.” In the meantime, watch this space. 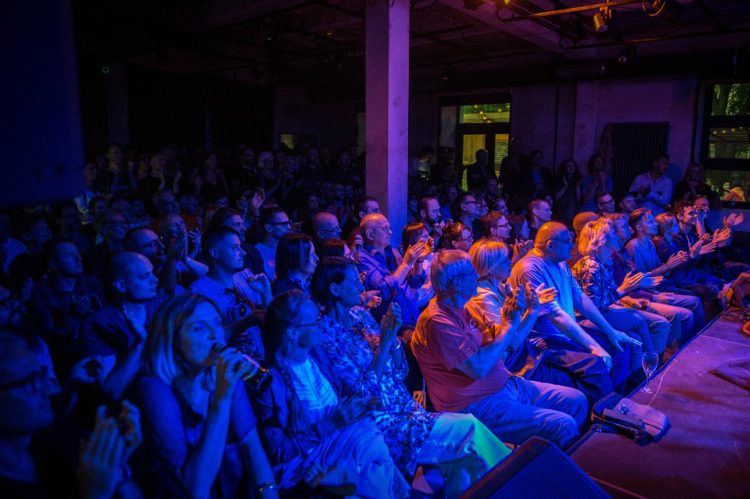