The regeneration of Praga’s Koneser Factory took a significant step forward today with the official opening of the Polish Vodka Museum – allegedly the first museum of its kind anywhere in the world.

Set inside a 19th century distillery that once kept both locals and occupying Russian troops supplied with vodka, the museum forms a key cornerstone of a wider complex that will eventually include offices, apartments, retail units and Poland’s first Moxy Hotel – a style-forward brand falling under the patronage of the Marriott group. 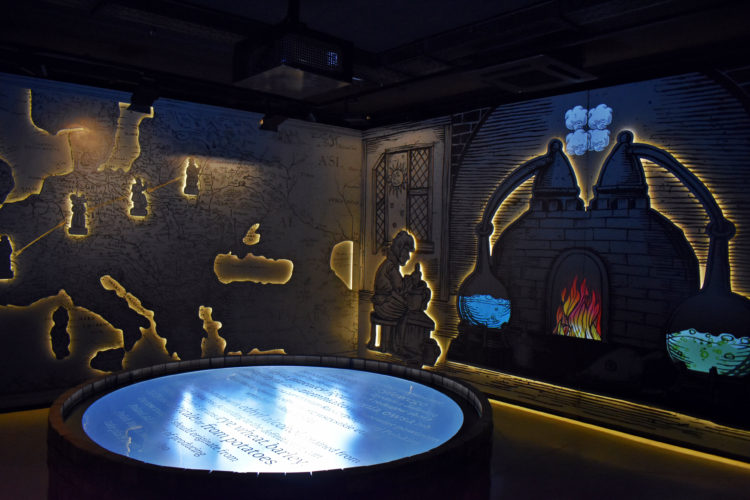 Speaking at a press conference last week, Andrzej Szumowski, the CEO of the Polish Vodka Foundation, told assembled journalists that vodka was more than merely a drink, rather a part of Poland’s DNA, history, heritage and tradition. “There is no other product,” added Szumowski, “that is so global and so recognized.”

Raising wry smiles across the packed conference room, neither was Szumowski reticent about pushing Poland’s claim as being the true home of the drink. “Poland is the cradle of vodka, and it was only 100 years later that it appeared in Russia.” 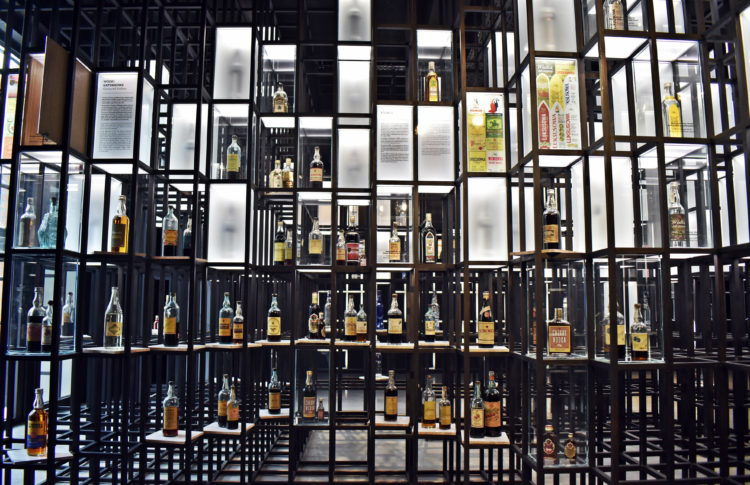 Spread across five thematic exhibition halls and a screening room, the museum details the nation’s 500-year-old love affair with the product, with highlights including one space packed high with gleaming bottles salvaged through the years, as well as an interactive chamber in which visitors can learn about salutation customs, test their alcohol knowledge on a quiz machine and strap on goggles that show the disorientating effects of over-consumption – don’t visit when hungover. 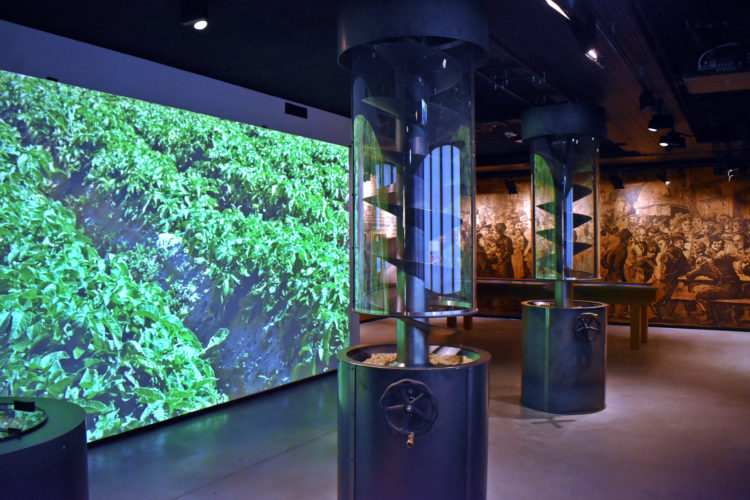 Meticulously detailed, the nerdy elements of the museum are laced by dry bursts of humor. For instance, one display quotes a 17th century guide that defines the perfect innkeeper: “the innkeeper shall remain incessantly sober, alert, watchful and prudent, as fantasy and bedlam are bred by any such human gathering; dancers inter-mingle with thievery and assailants, to the misery of all present: some drink while others tussle.” Four-hundred years on, and these are words that could easily be applied to any number of bars in Warsaw. 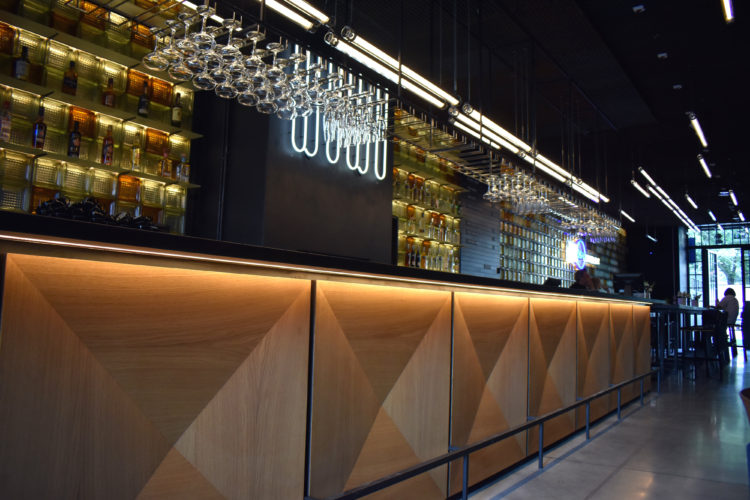 Set to become one of the most publicized museums in the country, Mirosław Nizio’s design seeks to ‘engage viewers and stimulate their senses’, with the attention to detail going so far as to incorporate old oak vodka barrels into the floor. Complimenting the experience will be tastings and workshops in the Vodka Academy Bar, the round-the-clock WuWa bar and Zoni, a restaurant overseen by Aleksander Baron, arguably Poland’s most maverick chef and a man many will already recognize for his fiendish devotion to little-known traditions.