It’s hard not to feel thrilled arriving in Reszel – hidden deep in the thick of Poland’s lake district, this spooky red brick castle comes balanced on a rocky outcrop, looming menacingly over the pocket-sized old town. Scrambling up a steep cobbled drive, cars sputter through a medieval gateway, a portcullis hanging overhead, before coming to a halt in a courtyard swirling with shadows – if hotel’s are to be judged by their entrance, then this one’s hard to beat. 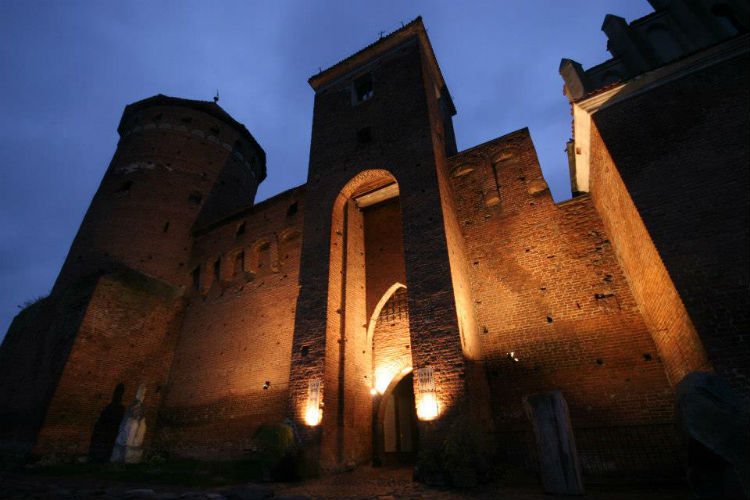 Constructed in the 14th century to serve as a seat for the Bishops of Warmia, for the last couple of decades the castle has been in the custody of Bołesław Marschall – a local sculptor who has dedicated his life to turning what was a decaying hulk into an ‘artist retreat’. As such, you’ll find many of Marschall’s works sprinkled around the castle grounds, not to mention examples of his hand-carved furniture in many of the rooms. Disappointingly, however, rooms have the distinct whiff of IKEA about them. 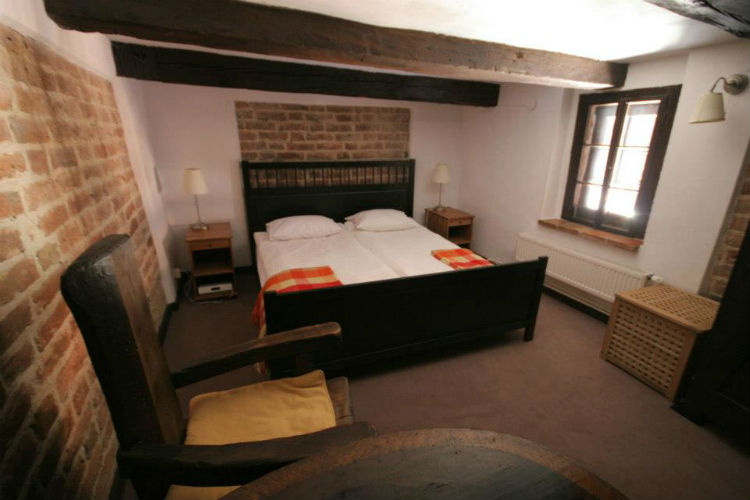 And there are other letdowns: four turret apartments are available, though you’d expect more at the price – for instance, a policy of genocide vigorously conducted against spiders. Furnishings are basic, and in some instances faded. A little raw and ready, you get the feeling the whole place has been designed with personal comfort as a periphery concern. And, FFS, even though you’re in a Gothic castle, there’s not one single fireplace! Other concerns include treacherous staircases and a restaurant churning out what could pass for plates of dogfood. So, can it really be worth the three hour ride from Wa-wa? Most certainly. 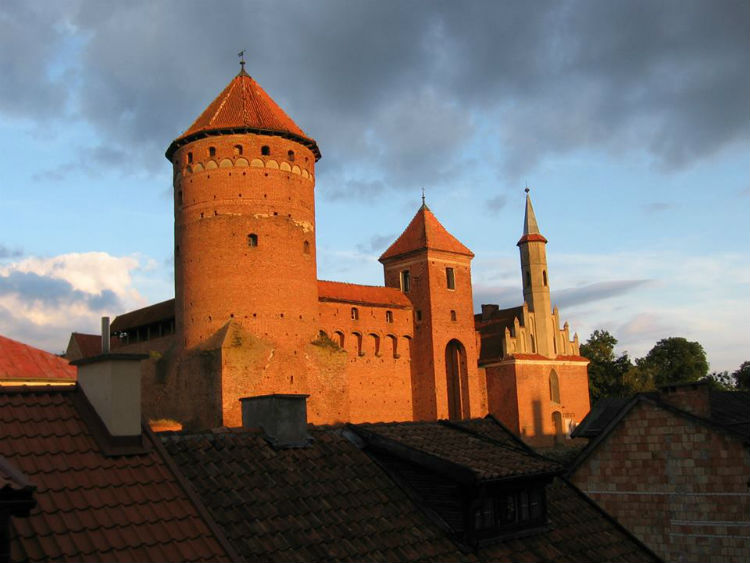 What Reszel lacks in luxury and spas, it counter-balances with atmosphere alone. I’ve stayed in castles across Poland, and not one holds a candle to Reszel – let alone Reszel when seen under a scarlet summer sunset. Start the day viewing the surrounding mist-blanketed landscape from the tower, before making the short journey to explore Hitler’s wartime lair and quirky attractions like the Mazurolandia miniature park. On returning, prop up the hotel bar while the barman regales stories of ghosts and ghouls over ice cold shots of vodka. Barbara Zdunk, the last European to be toasted for witchcraft, was held captive in the crypt-like basement. As claimed by a recent-ish episode of Ghost Hunters International, her unhappy form still clanks about. Magical and mysterious, it’s easy to overlook creature comforts in exchange for all of that: you’ll be pushed to find a more atmospheric getaway in Poland.