Day of the Donut!

Here we go then, Tłusty Czwartek. For more observant Catholics, that marks the last day before the Lent fast begins, for others, it’s seen more as a chance to indulge in the Polish tradition of using this magic day to eat as many donuts as possible: now that is a tradition we like. As it goes, chances are your office has already been carpet bombed with donuts, but if not, check out our hot list of favorites. Missed yours? Let us know… 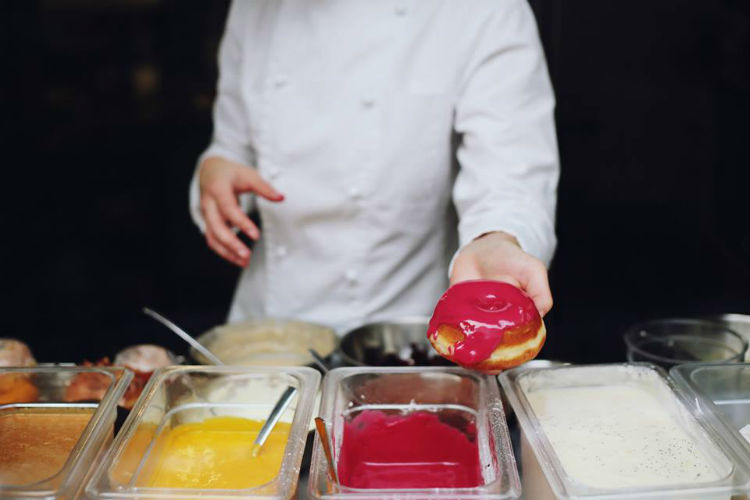 MOD
Oleandrów 8
By night it functions as a cracking little restaurant (in fact, this was the winner in the Newcomer category of our 2015 Best of Warsaw awards), but by day it’s known as a beautiful boutique donut store overseen by co-owners Kamila and Patrycja. Inspired by their time in New York, you can consider their signature mango number as the Insider’s ‘donut of the year’!

Krowazywa
Hoża 29/31, Marszałkowska 27/35
Best known for their legendary vegan burgers, Krowazywa aren’t being left out from the Donut Roll of Honor: don’t miss their stack of freshly-made ‘vegan donuts’…

Blikle
Nowy Świat 33
A venerable institution, this Grand Dame is one for the traditionalists: when a young Charles de Gaulle was based in Warsaw, Blikle was his No. 1 sauce of donuts! 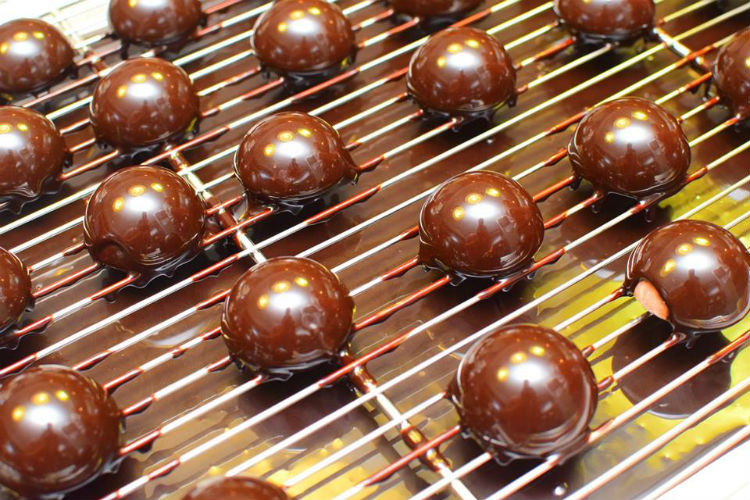 Deseo
Angorska 27
The most adventurous option of the lot: already thrilling Warsaw with their luxury desserts, Deseo have promised a fresh, contemporary spin to this traditional day – with renowned pastry chef Piotr Chylarecki behind the wheel, expect a dramatic collision between quality and innovation.

Dunkin’ Donuts
Świętokrzyska 16
After an absence of God knows how many years, the DD team have returned to Warsaw’s city center – and right in the nick of time. Opened at the end of Jan, this mob have got lazy comfort food down to an art – expect a new generation of addicts to follow.

Cukiernia Pawłowicz
Chmielna 13
Some call it the true taste of Poland, and they’re not far off the mark. Attracting massive queues on this day, Pawłowicz have nailed the noble art of donut making. 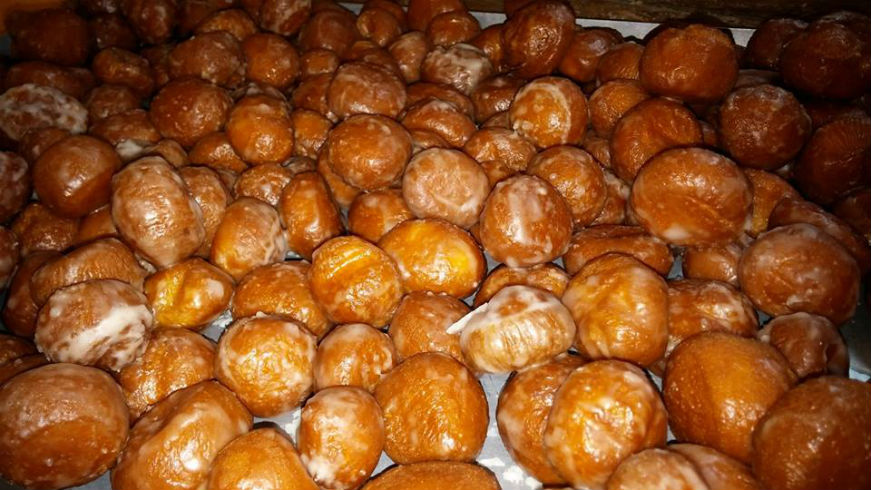 Zagoździński
Górczewska 15
But if you think the queues stretch at Pawłowicz, then you ain’t seen nothing yet – this is the king of the scene. With a 90-year tradition behind them, this family-run operation has, in the past, counted such luminaries as Marshal Piłsudski amongst their battalion of loyal customers. Accept no imitation, queuing for their donuts is the ultimate Tłusty Czwartek tradition!