Some are already regarding it as the biggest eyesore the city has sprouted for years. Others see Mac Stopa’s design at the foot of the Spire as a boundary breaking project that’s iconic of modern Warsaw. Whichever side of the divide you fall under, it’s already achieved one aim in getting the town talking.

It’s not just the architectural merits of the structure that have caused a stir. Last week it was officially announced that once the building is completed it’ll be used to house a two-storey restaurant named Genesis. 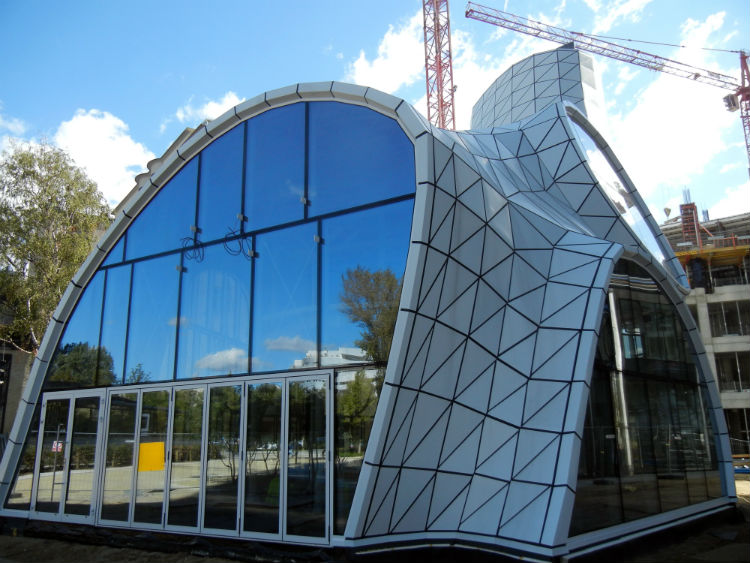 A side project from the same team behind the Michelin starred Senses restaurant, Genesis will come under the stewardship of Artur Grajber, a highly admired chef whose CV includes stints inside the kitchens of the esteemed Bristol Hotel. Slated to open early next year, foodies are already licking their lips at the prospect of a cutting edge experience that will further enhance Warsaw’s reputation on Europe’s culinary landscape.