Half-sunk below street level, entering Urban Burritos during their lunch hour raises a couple of obvious questions: for instance, just how can so many people fit into such a small nook? And what’s with the Americans? Is this, you ask, some unofficial arm of their diplomatic mission? Set within shouting distance of the US Embassy, peak times see Urban Burritos fill to the seams with America’s finest. 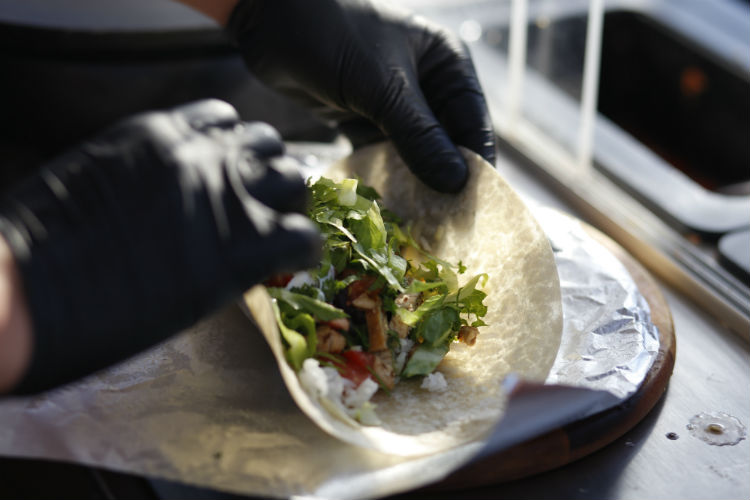 The proximity to the embassy is a happy coincidence, but the real reason Urban Burritos gets so busy is down to more than just convenience. Originating as a ‘mobile food bike’, their success was such that a physical address was the next logical step – which leads us to Piękna 22, namely to a space splashed in soothing white shades with pops of Mexican color. 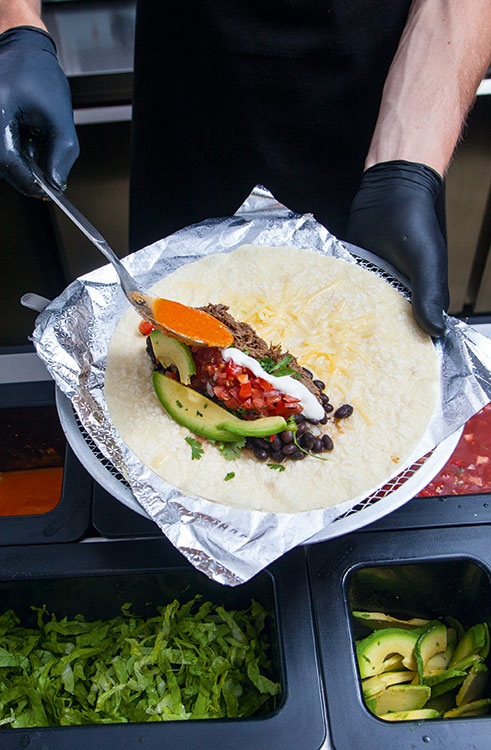 It’s here, in this unassuming subterranean world, that people gather for what is being hyped as Warsaw’s top burrito. Offering fillings of pork, beef, chicken and Portobello mushroom, wraps come expertly constructed and served with salsas that sing with gusto. Can’t take the heat? Then whistle up a Jarritos soda or something a little harder: an alcoholic lemonade produced by Lokales. 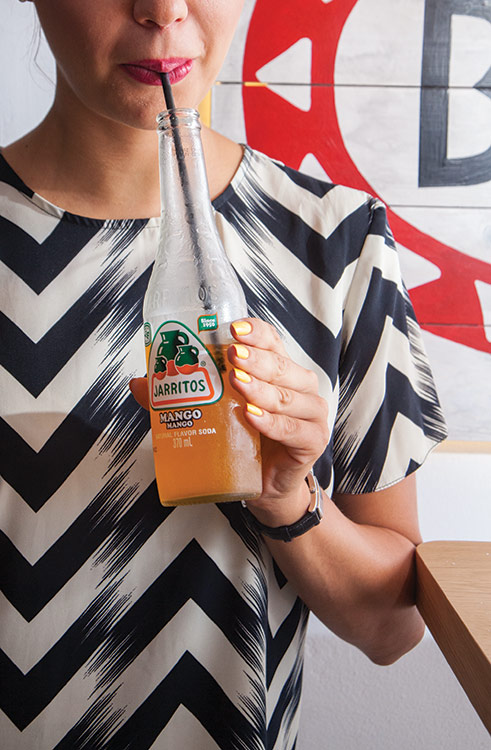 Of course, the legendary bike is still around, and you’ll find that plying its trade around Plac Zabaw. There’s a reason for the queue that you see snaking out in front. 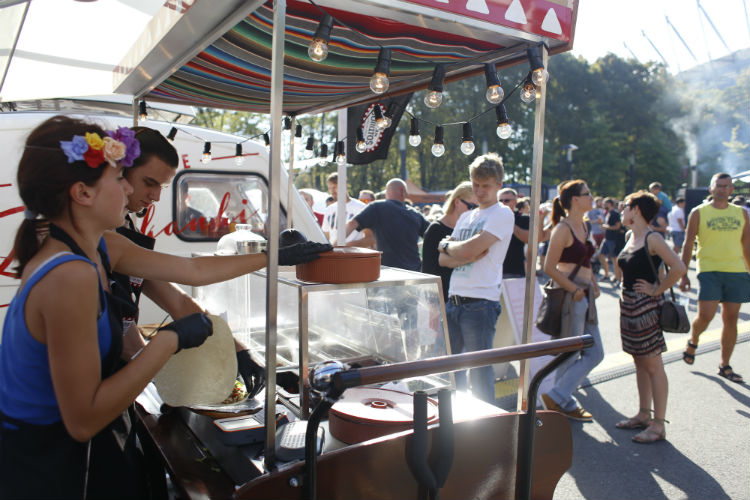 Tailored to take advantage of local produce, the house recipes are simple, straight forward and a paean to nature. Using ‘Fresh Mex’ as their tagline, the point is pushed by a number of catchphrases that express this devotion: ‘Nature… Hell Yeah!’ shouts one slogan adorning the counter; ‘Eat & Feel Good’ declares another. These are not idle boasts. Ringing with lively flavor, Urban Burritos have shaken the sheets when it comes to this cuisine. Notably, they’ve done it the right way by relying on philosophies based around passion and perfection.