beer festival4 city center998 craft beer152 event27 festival11 nightlife289
With September generally considered to be the month Warsaw goes ‘back to work’ following the holidays, what better time to hold a ‘beer week’?...

With September generally considered to be the month Warsaw goes ‘back to work’ following the holidays, what better time to hold a ‘beer week’? A joint initiative tossed together by twelve of the city’s cornerstone craft beer bars, this event is the first of its kind in the capital and promises tons of prizes for the most dedicated drinkers (“and not just beer or t-shirts” say the organizers), as well as a one-off ‘gateway’ beer that hopes to ease novices and newcomers into the artisan circle. Brewed by Browar Palatum – Warsaw’s first craft brewery – the drink will only be available in the 12 participating venues. 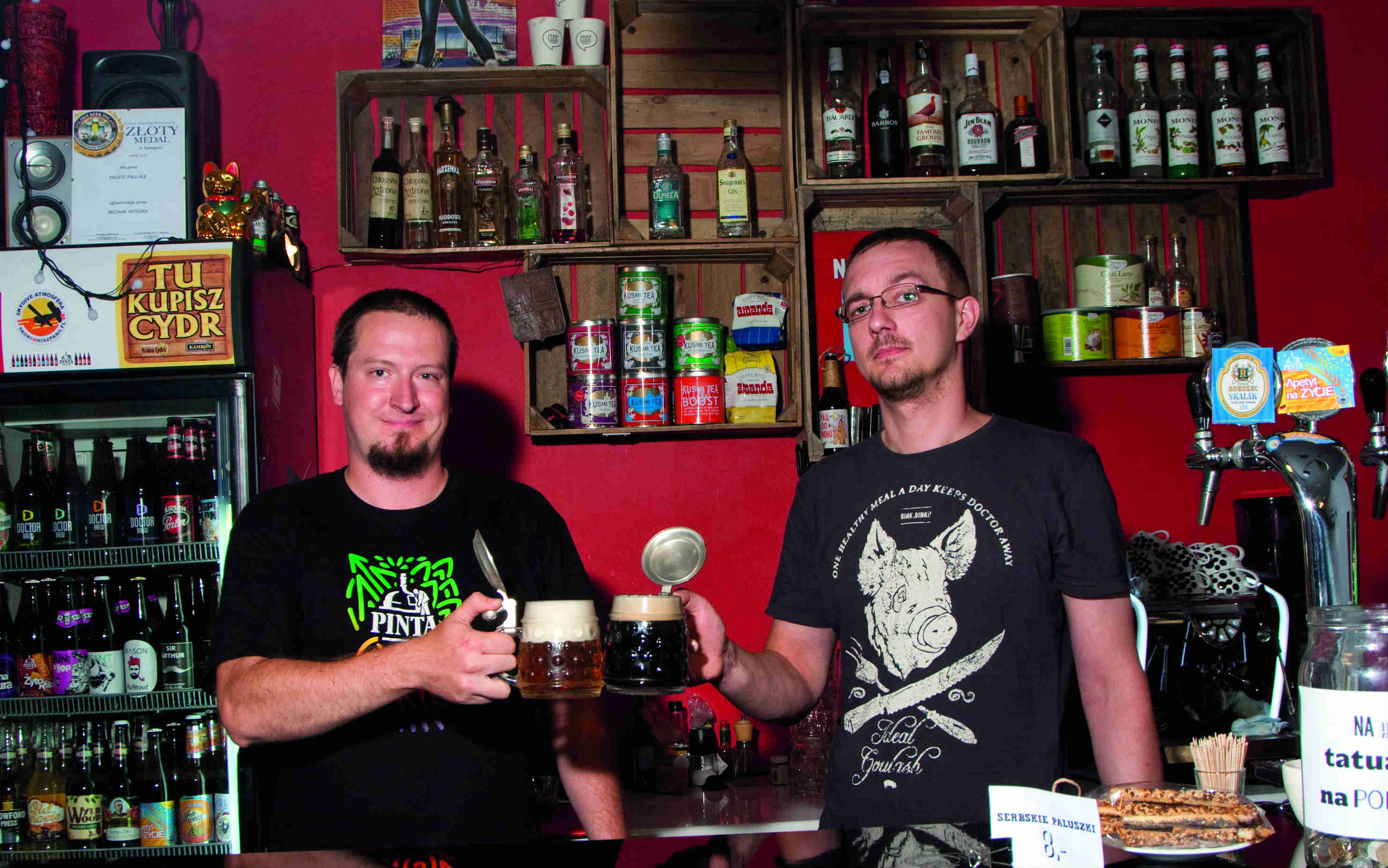 Each will also be looking to stir the public’s interest with a range of individual events that will include premiere parties, ‘meet the brewer’ evenings, lectures, courses and other such attractions. “Everyone,” say the organizers, “with a penchant for getting pissed on fancy ales and lagers is in for a treat!” All you have to do is pick-up your own ‘beer passport’ from one of the bars in question, and then set about amassing your series of prizes, badges, stamps and stickers.