Thousands of women hit the streets of Warsaw today as part of a nationwide series of parades to mark International Women’s Day. 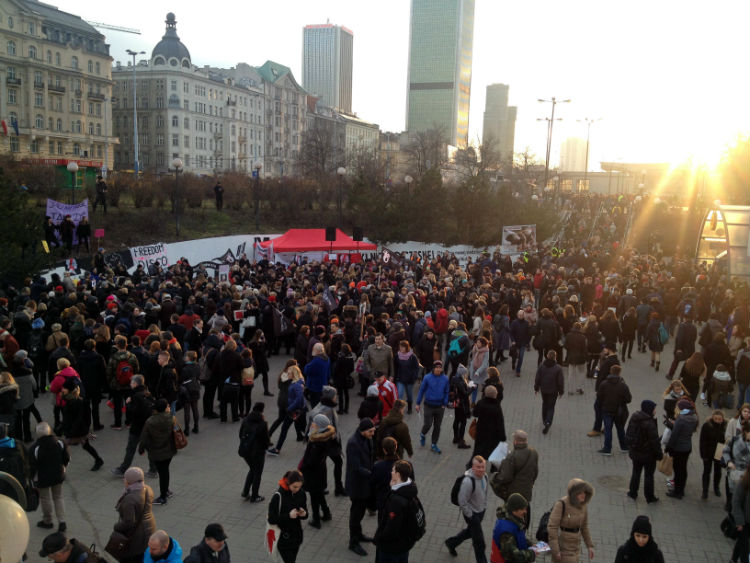 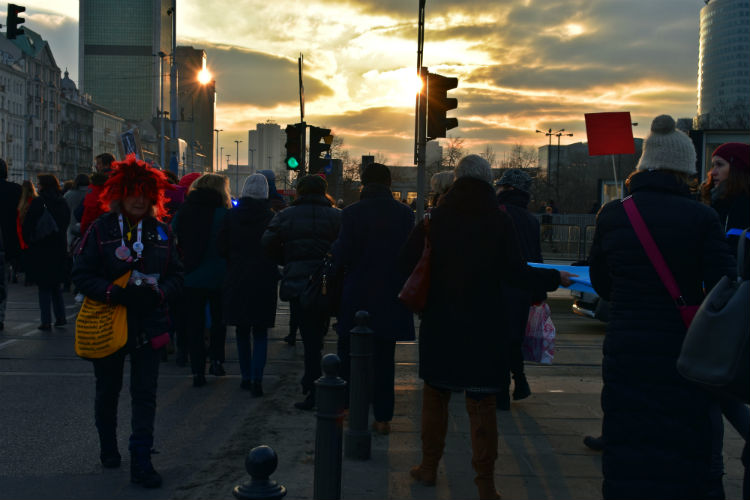 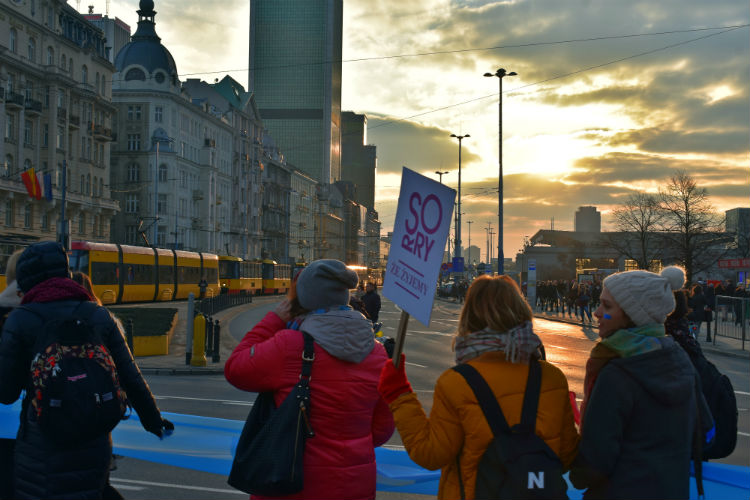 Last year the ruling PIS party hit the headlines after a proposal to ban abortion was met with outrage: the controversial idea was swiftly dropped after marches across the country attracted tens of thousands of furious protesters. 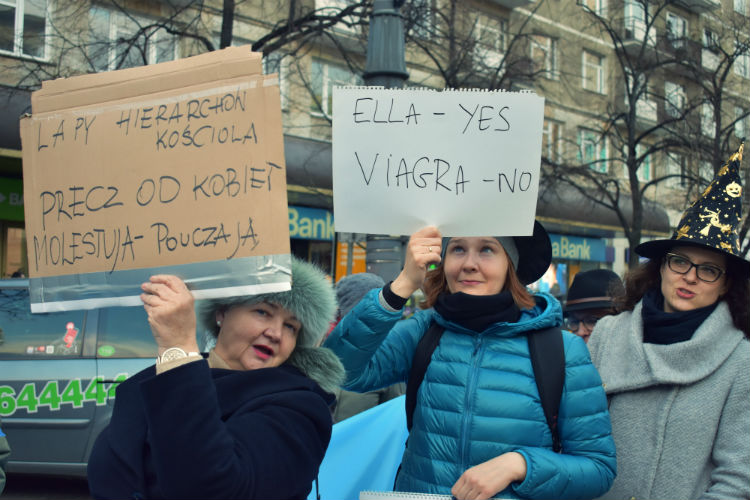 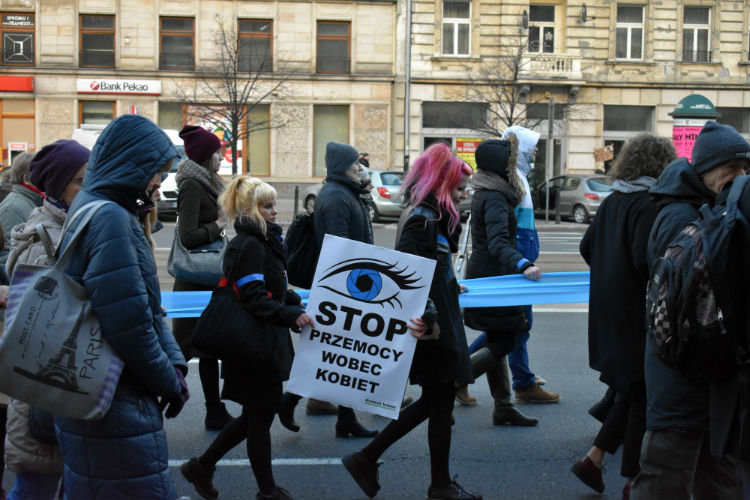 Many of today’s participants saw the march as an opportunity to remind the government that they remain under close scrutiny. 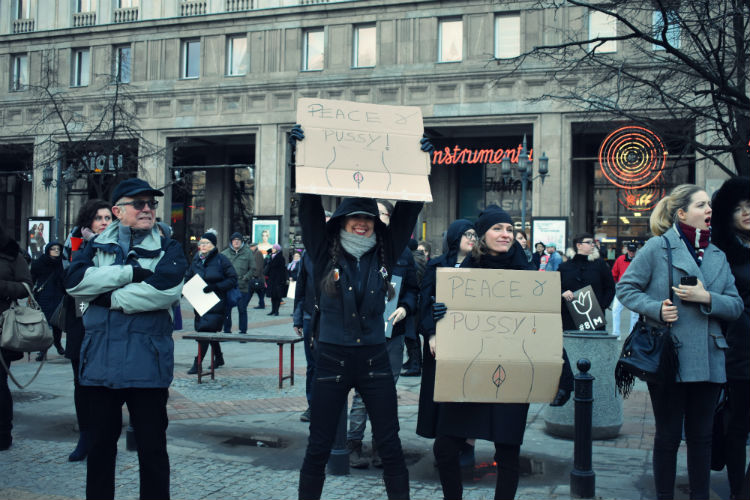 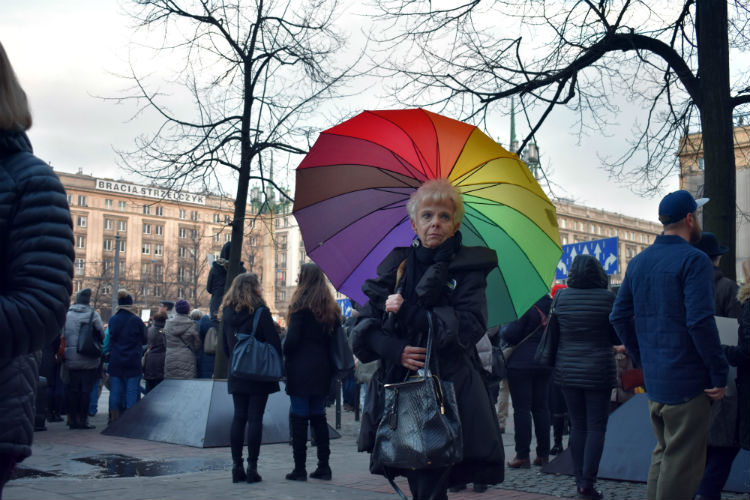 Celebratory in spirit, the parade drew a diverse crowd of all ages, backgrounds and professions, and presented a united front at a time when many have expressed fears that attitudes towards women are in danger of regressing. 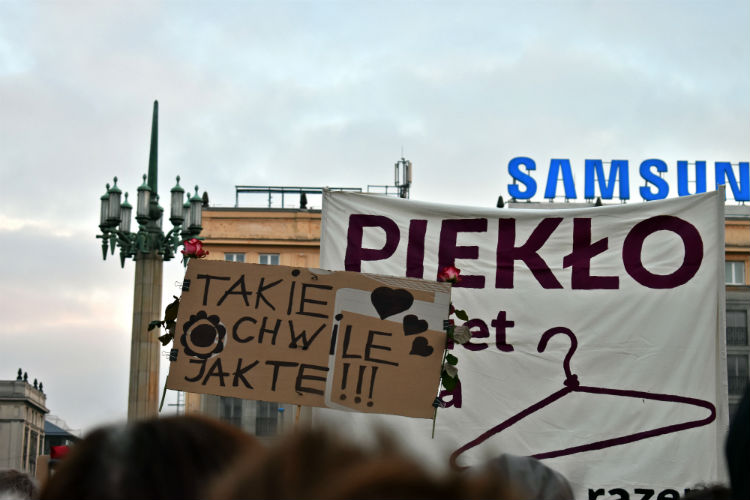 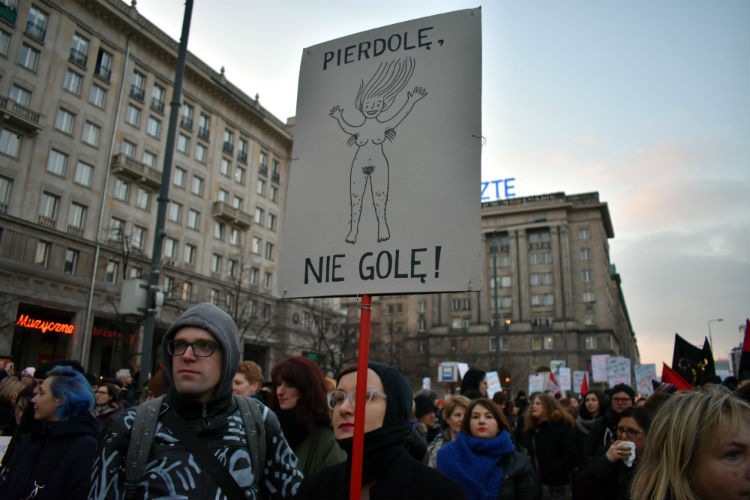 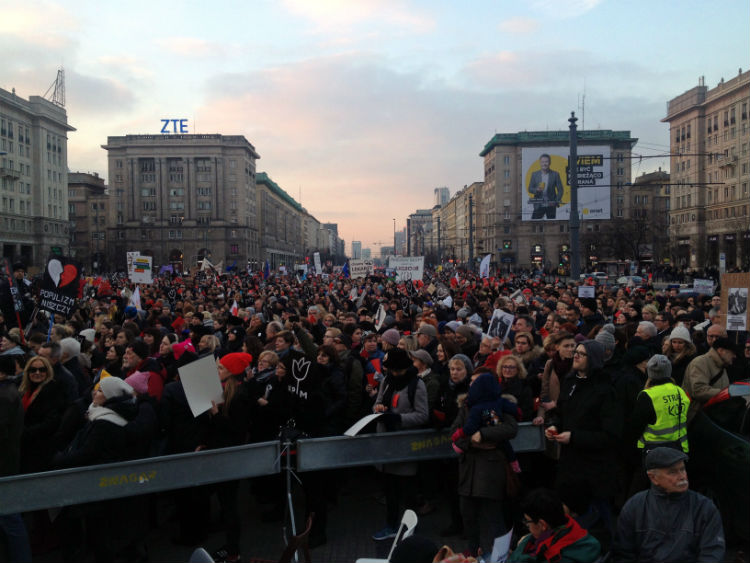