An exhibition at Królikarnia examines the ignominious fate suffered by a growing number of monuments scattered about Central Eastern Europe.

Ongoing through to April 10th, Królikarnia’s Monument exhibition explores the ‘functions, histories and processes to which monuments are subject’, presenting the biographies of over twenty such objects from Central Eastern Europe. Beginning with their design, through to their erection and, ultimately, destruction, the exhibition seeks to celebrate the monuments that have fallen from grace owing to political factors and foment debate on this topic.

Featuring a section devoted to the ‘debris and remains of monuments’, salvaged bits and pieces include chunks of commie revolutionary Feliks Dzerzhinsky (once found standing on Pl. Bankowy), Jedwabne’s Lenin, as well as the Red Army monument recently removed from Park Skaryszewski. 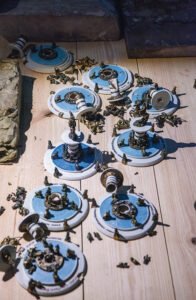 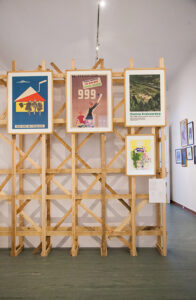 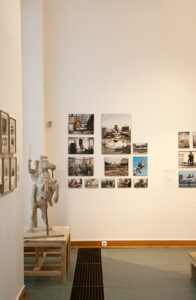 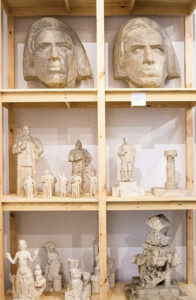